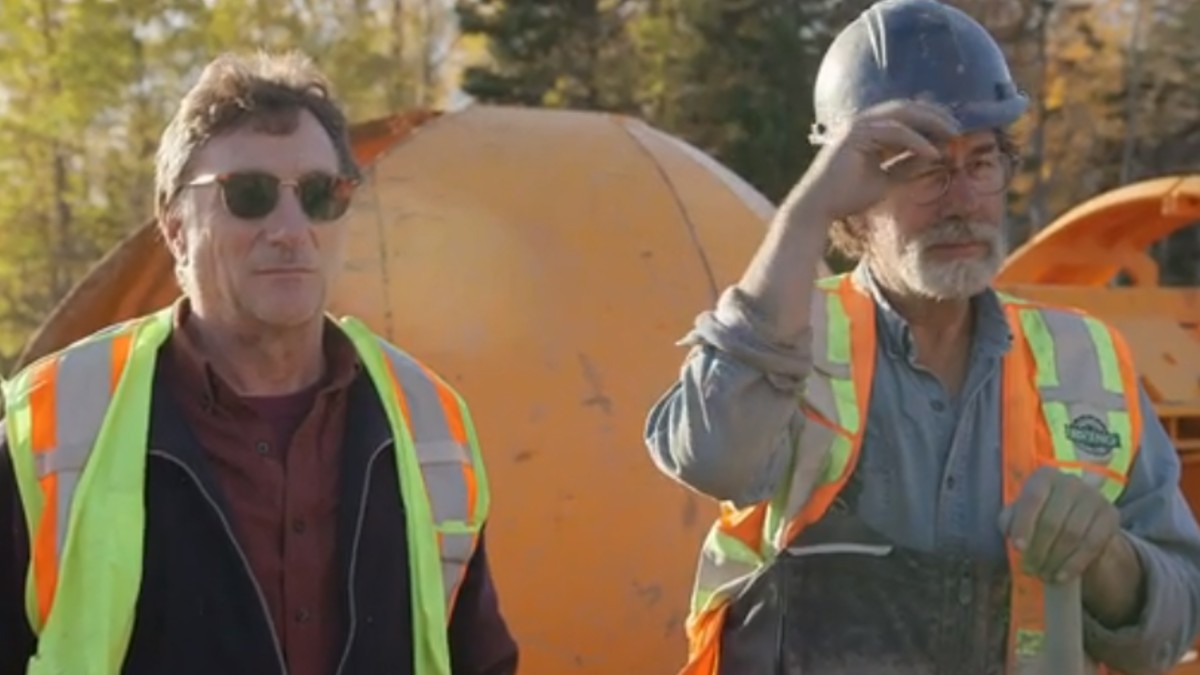 The mysteries and adventures on Oak Island are getting more exciting than ever before. The Lagina brothers and their crew have been relentless in Season 7 of ‘The Curse of Oak Island.’ We have seen them getting closer to the elusive treasure that has history fans, and treasure hunters excited.

The season has been hard on the crew. The brothers have run into several dead ends while facing inclement weather conditions and riddles that simply keep unraveling. However, now, with the discovery of the man-made swamp, the brothers are sure they have hit upon something concrete. All focus is on the Money Pit now, which is believed to hold the treasure.

In the last episode, we meet the surviving children of a man who lived and worked on the cursed island. It is a moment of nostalgia, but the crew also finds some objects dating back to the 14th century. The race is on to find the treasure. However, they also need to keep a wary eye on the approaching winter.

Curious to find out what happens in the latest episode? We have the rundown and information about when and where to watch the upcoming installment.

The Curse of Oak Island Season 7 Episode 23 Release Date: When Does it Premiere?

‘The Curse of Oak Island’ Season 7 Episode 23 is slated to air on Tuesday, April 28, 2020, at 9/8c on the History Channel. The upcoming episode will undoubtedly see the team trying to edge closer to the treasure.

Where to Watch The Curse of Oak Island Season 7 Episode 23 Online?

The episode is titled “Marks X the Spot” and the team holds on to the same optimism that has kept them going over the seasons. There’s some excitement as the team starts mining the Shaft. However, their spirits are dampened quickly. After some digging, the equipment runs into a glitch.

Jack Bagley comes across more coconut fiber and has reason to believe they might be closer to the Money Pit than ever. The team deduces that their machinery cannot continue digging, because something is blocking the way. They find what appears to be a crowbar, and Leggae states that it is from the 1700s.

Ultimately, the team goes to Samuel Ball’s foundation. His rags to riches story, of becoming a wealthy man from a cabbage farmer deserves closer scrutiny. The crew starts digging quite literally. Finally, they hit upon a tunnel which has a rock placed as a dead end. It remains unknown whether it was placed by man or by nature. However, the team won’t stop there. Wait for the next episode to see what exciting discoveries lie ahead.