The Curse of Oak Island Season 8 Episode 15: What to Expect? 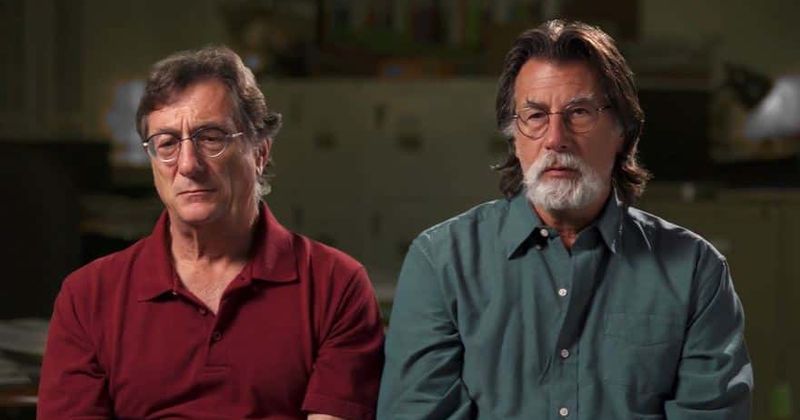 ‘The Curse of Oak Island’ keeps on feeding us viewers with new discoveries in every episode. The latest episode, titled ‘A Bend in the Road,’ also marks a major milestone that has brought the team one step closer to their goal of extracting the Money Pit. Even though the process has been slow and exhausting, the team has finally narrowed its base to the swamp, where they hope to solve the most elusive archaeological mystery that experts have been grappling with for a long time. As a viewer, you must also be emotionally invested, which is why we have brought details about season 8 episode 15 of ‘The Curse of Oak Island.’ Here is everything you can expect from the upcoming episode.

Where to Watch The Curse of Oak Island Season 8 Episode 15 Online?

You can tune in to History Channel to watch ‘The Curse of Oak Island’ season 8 episode 15, provided you have an active cable connection. A valid subscription to History Channel’s official site will also allow you to stream the episodes online. Viewers can alternatively watch the show on DirecTV, FuboTV, SlingTV, and Philo TV, where the episode can be live-streamed. You can also purchase the show’s episodes on Amazon Prime. The first 7 seasons of ‘The Curse of Oak Island’ are also available to watch for free on Peacock TV.

The upcoming episode is called ‘Cask, and You Shall Receive,’ wherein the team will excitingly discover evidence of wooden casks on the mysterious stone roadway. New research in the meantime might bring them closer than ever to discovering the original Money Pit.

The 14th episode, titled ‘A Bend in the Road,’ is all about the swamp. The Laginas and the fellowship explore the trail of the stone roadway, which could potentially lead them towards the coveted treasure chest. Through recent findings that are at least worth being turned into a small museum, the team is positive that the Money Pit may have been buried somewhere within the island. Everyone is at peace, at least for now.

The team eventually decides that all digging activities will thereby take place in the swamp. They have been exhausting different methods and strategies to find what they’re looking for. Unearthing the stone roadway happens to be one of their most productive discoveries, which has instilled more hope and positivity in them. Let’s hope that they get their hands on the mysterious treasure that has been tormenting intellectuals since the 18th century.