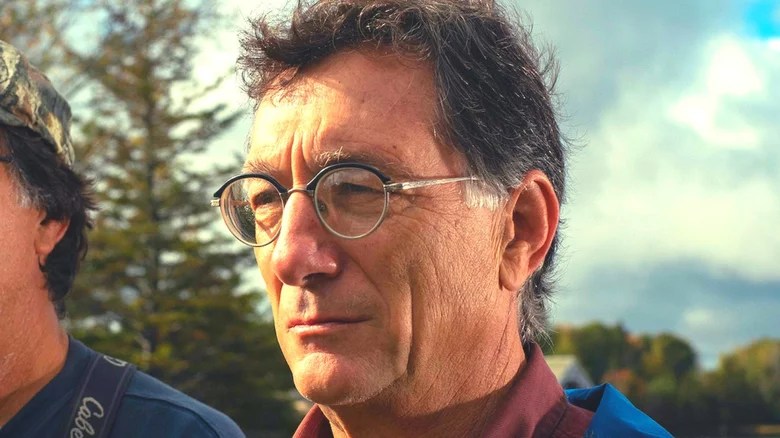 The second episode of the ninth season of ‘The Curse of Oak Island’ covered a regular day in the heart of the island as the Laginas started to dig near the swamp and later moved on to some rigorous metal detection. They managed to find traces of a few elements contained in a distorted item they retrieved from a borehole. You can find all the details about episode 2 in the recap. Fans awaiting the upcoming episode can rely on us for the latest updates on episode 3!

‘The Curse of Oak Island’ season 9 episode 3 will release on November 16, 2021, at 9 pm ET on History Channel. New hour-long episodes are slated to release on a weekly basis on Tuesdays.

Where to Watch The Curse of Oak Island Season 9 Episode 3 Online?

To watch ‘The Curse of Oak Island’ season 9 episode 3 on TV, you should tune in to History Channel at the above-mentioned date and time. Even if you miss its original broadcast, you can head to History Channel’s official website and watch it there shortly after it drops on the cable channel. You can also choose to live-stream the show on Spectrum, DirecTV, FuboTV, SlingTV, Xfinity, and Philo TV.

In addition, the episodes of ‘The Curse of Oak Island’ season 9 are available to purchase or rent on VOD platforms such as Microsoft Store, Vudu, and iTunes. You can watch the first seven seasons on Peacock TV in case you want to catch up or rewatch the show.

Episode 3, titled ‘Stone Roadblock,’ will feature the Laginas in the next phase of their hunt for treasure in Oak Island. They will conduct strenuous digging around the area of the Money Pit, after which some metal detecting will take place. This might be followed by drilling and similar activities that could help them detect or trace elements of considerable value, much like the osmium they found in episode 2.

The second episode, titled ‘The Gold Metal,’ kicked off with digging activities near the swamp, which did not wield anything of much significance. After a bit of metal detecting, they found a pull tab from a can, a nail, and an ox shoe. It seemed as if the Laginas had hit a rough patch until borehole drilling in hole D2 unearthed mud wood which might be dated back to the 15th century. Along with that, they found a metallic/cemented substance containing nearly 0.7% gold and 3% osmium.

Osmium is one of the rarest naturally occurring elements on Earth. So their last search turned out to be productive as they tallied the total percentage of different elements they found. Moreover, they also chanced upon the biggest lead item ever to be recorded in the history of the island. Although the gold found was nearly imperceptible, the other elements compensated for what could otherwise have been a terrible day in their lives.