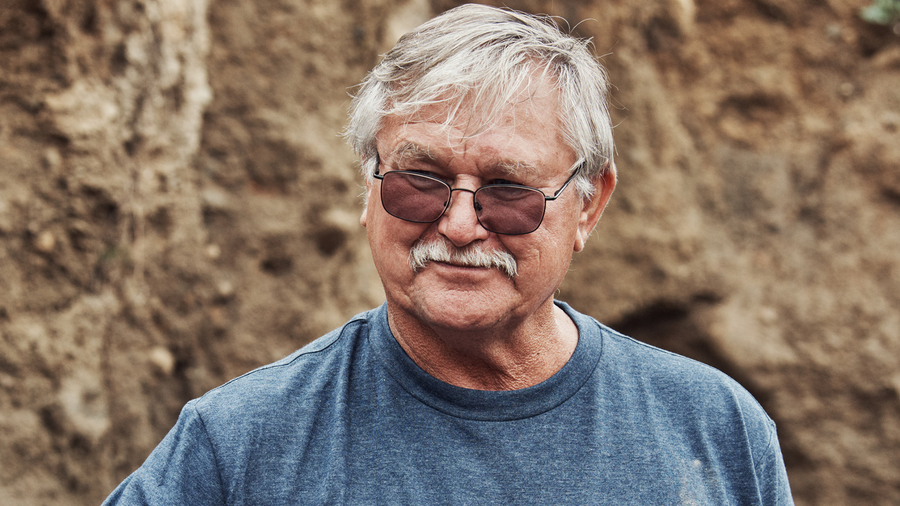 In this week’s episode of ‘The Curse of Oak Island’ season 9, the Laginas couldn’t accept that they’ve been permanently denied entry into the swamp, which used to be their preferred place for conducting digging activities. So, they shifted to the Dunfield Spoils and unearthed a few items there, which entailed meticulous examination. The recap gives an account of everything that took place in episode 4. Now, we’d like to help you know what to expect from episode 5!

‘The Curse of Oak Island’ season 9 episode 5 will release on November 30, 2021, at 9 pm ET on History Channel. New hour-long episodes are slated to release on a weekly basis on Tuesdays.

Where to Watch The Curse of Oak Island Season 9 Episode 5 Online?

To watch ‘The Curse of Oak Island’ season 9 episode 5 on TV, you need to tune in to the History Channel at the above-mentioned date and time. Even if you miss its original broadcast, you can catch it on History Channel’s official website or the History Channel app. You can also choose to watch the episode online on platforms such as Spectrum, DirecTV, Sling TV, Xfinity, and Philo TV. In addition, the episodes of season 9 are available to purchase or rent on VOD platforms such as Amazon Prime Video, Microsoft Store, Vudu, and iTunes. In case you want to catch up or rewatch the show, you can watch the first seven seasons on Peacock TV.

The Laginas will continue their search for the Money Pit in the fifth episode titled ‘Hatching the Plan.’ The Fellowship of the Dig will be renamed the Wizards of Osmium. So, we can expect the Laginas to examine the shockingly high quantities of osmium found on the island. The substance is one of the rarest naturally occurring elements in the periodic table, but it is not yet known how it relates to the Money Pit. Moreover, the team might realize that they may have been interpreting the Zena Halpern map wrong, which is bound to bring about significant changes to their approach.

The fourth episode, titled ‘Spoils Alert,’ started off with the brothers feeling sad over the fact that they can’t dig in the swamp anymore. Most part of their operation usually happens in the swamp, but ever since they have been denied entry, they have been desperately looking for effective alternatives. At the Dunfield Spoils, the Laginas found wood, a cribbing spike, and a chisel.

The chisel was once used to carve the fabled 9 feet footstone. The gun stones previously found were examined, and it turns out that they’re not native to the island. They were suspected of having been left on the island by a rogue Portuguese sea captain. Borehole drilling uncovered mud, wood, and a tiny metal bit.

The metal piece contained small amounts of gold and large amounts of the ridiculously rare osmium. They brought in an expert to inspect the metal bit, and she declared that the gold must have migrated from South America. They believe that the Spanish stole the gold from the indigenous people of South America, after which it dropped into the hands of the Portuguese, and they buried it on Oak Island.