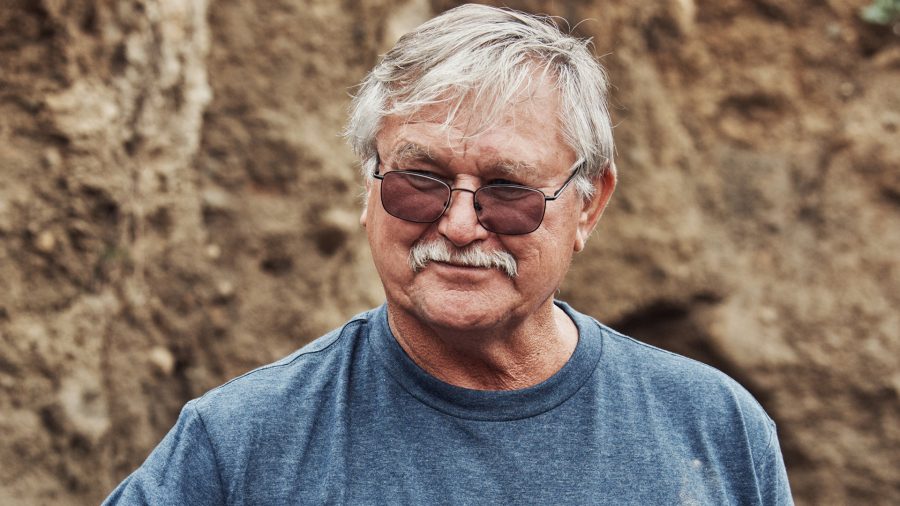 Episode 8 of ‘The Curse of Oak Island’ season 9 showcased another round of digging at a few boreholes and the swamp. One of them was located at Shaft 6, which could have been quite near to the Money Pit. They also discovered a material dating back to the 17th century. The crew also conducted digging at the swamp, where they again found a few items. To know if any of it was worthwhile in this week’s episode, go to the recap. Now, let’s dive into the details for episode 9!

Unfortunately, the show is on a short hiatus following the eighth episode. Having said that, ‘The Curse of Oak Island’ season 9 episode 9 will release on January 4, 2022, at 9 pm ET on the History Channel. New hour-long episodes are slated to release on a weekly basis every Tuesday.

Where to Watch The Curse of Oak Island Season 9 Episode 9 Online?

To watch ‘The Curse of Oak Island’ season 9 episode 9 on TV, you need to tune in to the History Channel at the date and time specified above. Even if you miss its original broadcast, you can catch it on History Channel’s official website or the History Channel app. You can also choose to watch the episode online on Spectrum, DirecTV, Hulu+Live TV, Sling TV, Xfinity, and Philo TV. In addition, the episodes of season 9 are available on VOD platforms such as Amazon Prime Video, Microsoft Store, Vudu, and iTunes. Moreover, you can watch the previous installments of the show on Peacock TV and Google Play (on-demand).

The ninth episode of ‘The Curse of Oak Island’ season 9 is titled ‘The Unusual Suspects.’ The team will start to discuss the large wood stakes to be found in the swamp. Meanwhile, they will lay hands-on evidence directing to an ancient Portuguese presence which will define a big part of episode 9. Moreover, a mysterious artifact will be found deep in the swamp. It could potentially confirm Fred Nolan’s theory proposed half a century ago.

In the eighth episode, titled ‘Deeper Digs, Bigger Stakes,’ the team started digging in borehole DE 1.5. They didn’t find anything of value, so they moved on to borehole G2. It might have been within Shaft 6, possibly situated 18 feet from the Money Pit. After a bit of digging, they found mud along with a nail that contained a portion of manganese. The team then moved on to the hatch on Zena’s map but began to search in areas not implied by the map.

There, they found a chunk of lead and a metal strap. According to Carmen Ledge, the strap was from a chest from the 1600s. In the swamp, they subsequently unearthed a wood plank and some cut timbers. There could have been gold mixed in it, although they didn’t take it as seriously. The Laginas were not as satisfied with the findings for the day. However, the proximity of Shaft 6 with the Money Pit has convinced them to keep looking for the coveted treasure!