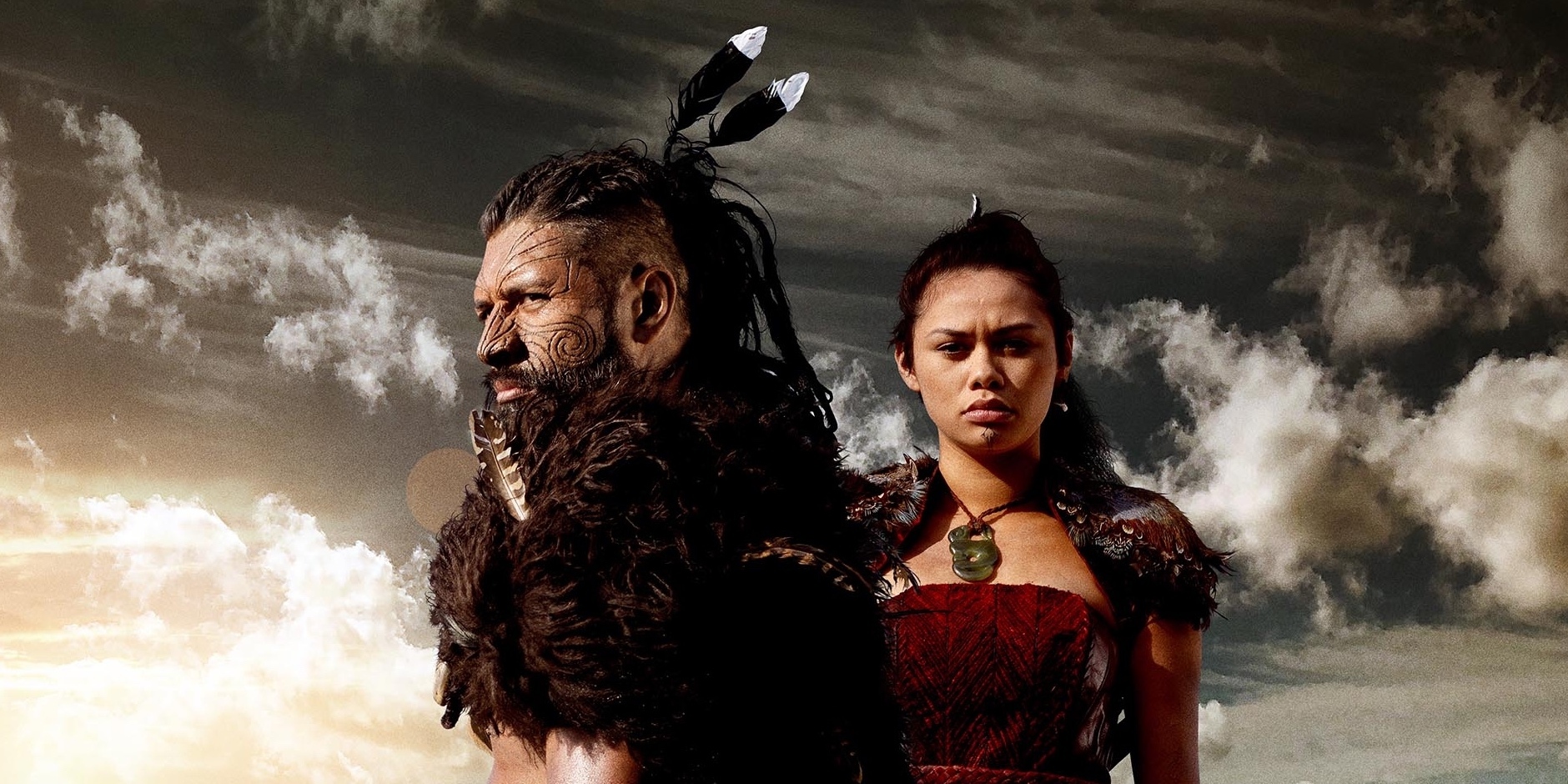 TVNZ and Shudder’s ‘The Dead Lands’ is a supernatural thriller TV show that follows Waka, a fallen warrior who is mysteriously back from the dead, and is now on a mission to determine the cause of his return, and find a solution to curb the dire conditions of his motherland. To execute his plan, he teams up with a young warrior in the making, Mehe.

Based on an award-winning film of the same name, ‘The Dead Lands’ has been created by Glenn Standring, who is also the writer of the original 2014 film. The directorial duties have been taken up by Peter Meteherangi Tikao Burger (‘Mataku,’ ‘Until Proven Innocent’), and Michael Hurst (‘Hercules: The Legendary Journeys’). The series demonstrates the culture and traditions of the Maori tribes and and also features the Mau Rakau martial artform.

The eight-part series is also available on TVNZ and Tubi on the same day.

The Dead Lands Plot: What is it About?

‘The Dead Lands’ chronicles the lives of the indigenous Maori people of New Zealand. The show revolves around Waka Nuku Rau, a dead warrior who is literally given another chance at life as he is sent back to the living world from the afterlife. His major aim is to compensate for the defects of his behavior, and for the sins that he committed in his previous life.

But the shock of his return vanishes as soon as he realizes that the world has changed tremendously. Someone has opened a portal between the dead and the living. As a result, the dead now haunt and consume the living. He comes across an enigmatic and fierce woman, Mehe, and they embark on a quest to find the culprit behind the ruptured barrier between life and death.

While on their mission to undo the atrocities, the duo deals with the paranormal spirits of their predecessors, old rivals, politics, and many other things.

The Dead Lands Cast: Who is in it?

Kali Kopae (‘Separation City’) plays the role of Hine, ‘2121’ fame Briar Rose is an actor of Maori descent, who essays the character of Wana. ‘Danger Close’ fame Richard Te Are is appearing as Tui, Stephen Grey is a part of the show as Matua. His previous works include ‘Mortal Engines’ and ‘Ghost in the Shell.’

Check out the official trailer for the scary and thrilling ‘The Dead Lands’ season 1!