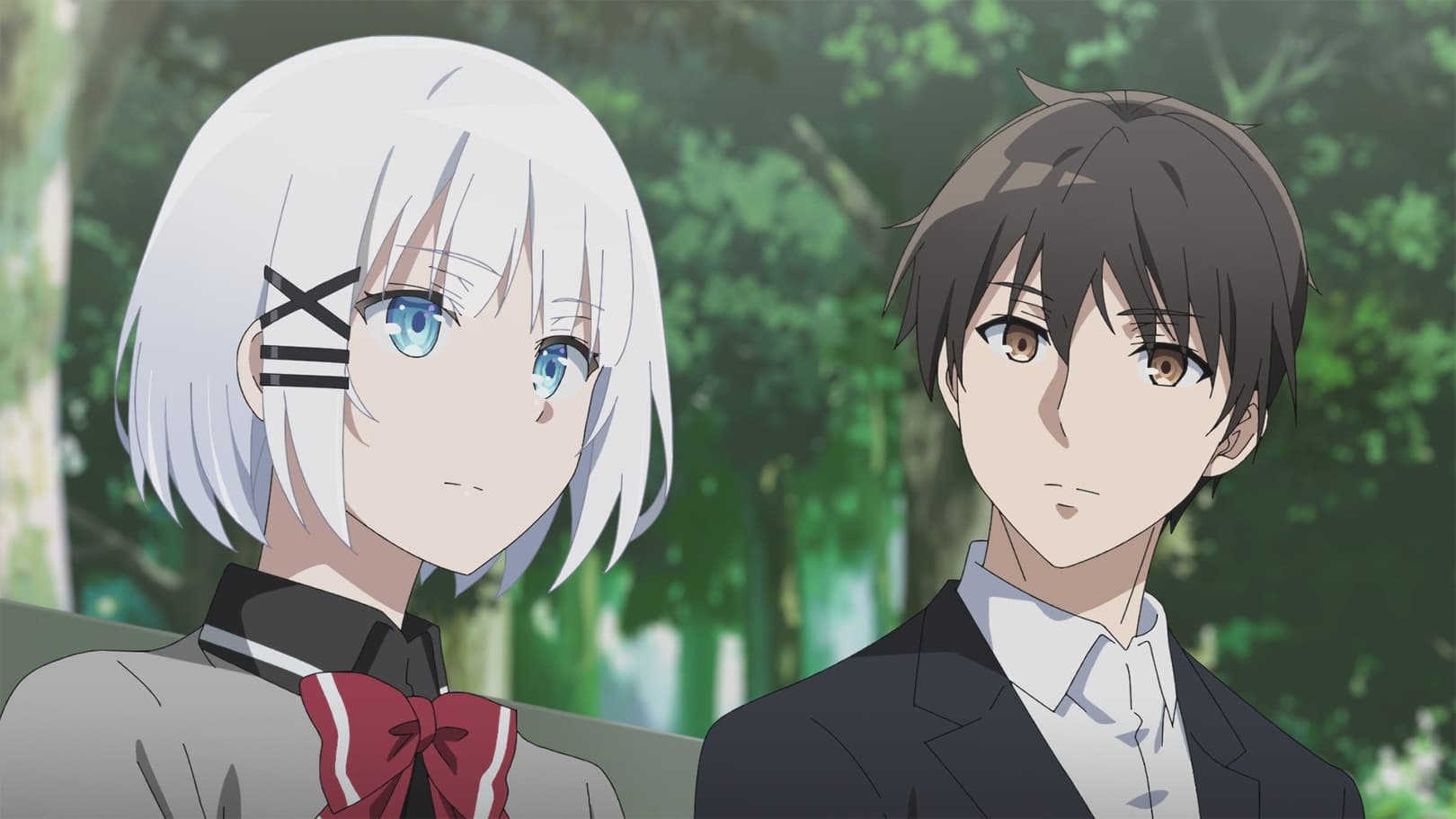 ‘The Detective Is Already Dead’ or ‘Tantei wa Mou, Shindeiru.’ is an action-seinen TV anime that follows Kimihiko Kimizuka, a crisis magnet who inadvertently gets entangled in extremely unfortunate and troublesome circumstances. In one such instance, he meets the legendary detective named Siesta, who recruits the younger adult as her sidekick. The duo then embarks on numerous misadventures around the world and solves countless cases until Siesta’s unfortunate death. Kimihiko tries to start a new life to get over the death of her mentor, only to realize that her influence is not going away any time soon. Based on Nigojuu’s light novel series of the same name, the show first premiered on July 4, 2021.

The mysterious premise of the series impressed critics who panegyrized the show for its unique narrative and breathtaking action scenes. After the conclusion of season 1, the viewers have been speculating about the show’s renewal. If that is something that has intrigued you as well, then allow us to help you learn all you need to know.

‘The Detective is Already Dead’ season 1 released on July 4, 2021, with the season finale premiering a few weeks later on September 19, 2021. The first season comprises twelve episodes with a runtime of about 23-25 minutes each.

If you are wondering about the release of the upcoming installment of the anime, here’s everything we know so far. Neither ENGI nor anyone else involved in the production of the series has yet officially confirmed the show’s renewal. Unfortunately, the action Seinen TV anime failed to impress viewers in the West and had an average overall rating- which may make fans worry that it will eventually impact the show’s prospects for another season.

It can’t be disputed that the international reviews and rating matter, but the seinen anime has somehow managed to garner a huge fan following in Japan. In the past few months, the sale of Nigojuu’s titular light novel series has skyrocketed, and the anime itself has been one of the most viewed shows on several streaming platforms.

It’s unlikely that these developments will go unnoticed, and the growing domestic fan following should be enough to warrant another installment. Therefore, fans may get to hear about the show’s renewal sooner than later. We can expect ‘The Detective is Already Dead’ season 2 to premiere sometime in late 2022 or early 2023.

The Detective is Already Dead Season 2 Plot: What can it be About?

In the season 1 finale, the legendary fan-favorite detective Siesta surprisingly returns to save her sidekick. In the epic confrontation with Chameleon, her consciousness takes Nagisa Natsunagi’s body in her control to defeat the antagonist once and for all. However, Siesta clarifies that she won’t be returning to help again since it can become a significant setback for Nagisa’s development as the new legendary detective. Her feelings about Kimihiko are also addressed in the finale as she accepts having a romantic attachment with her sidekick.

In season 2, Hel’s link with Siesta will probably be explored further since they have a mysterious shared history. There have been several instances where it has also been implied that the legendary detective probably knew Nagisa in the past. However, viewers never truly learn how and we can expect the upcoming installment to give some clarification about the same. It would be interesting to see how Kimihiko adjusts to his new reality since Siesta won’t be returning again, having passed her legacy to Charlotte Arisaka Anderson, Yui Saikawa, and Nagisa.