Will There be a The Deuce Season 4? 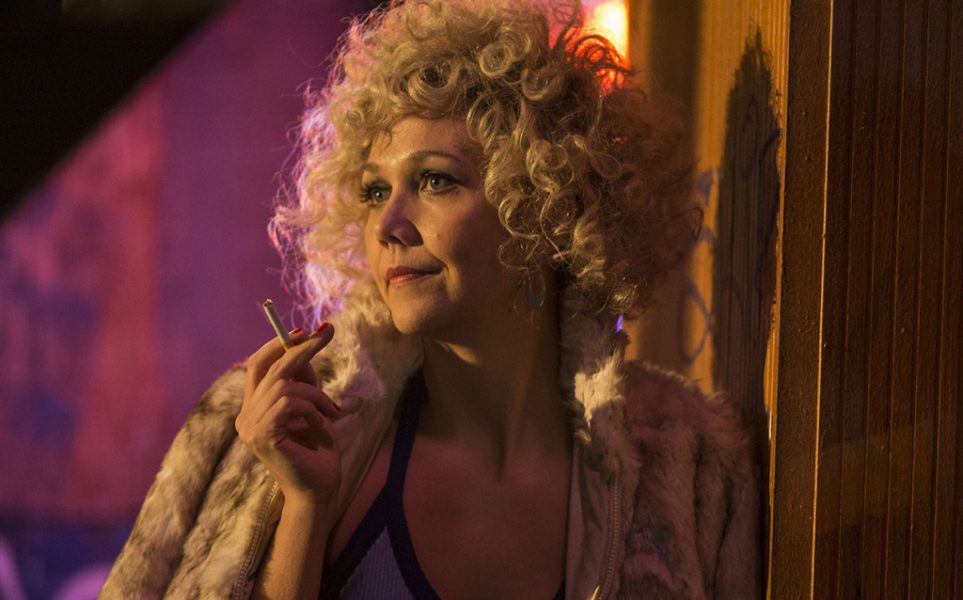 ‘The Deuce’ is an American period drama television series that airs on the HBO. It first premiered on September 10, 2017. The series has been created by George Pelecanos and David Simon, best known for his work on ‘The Wire’.

New York also saw a rise in drug problem around the same time, and if film buffs want to check out a sweet film that also chronicles the problems of the time, you can watch Al Pacino’s ‘The Panic in Needle Park’. Anyhow, coming back to the series, those interested in the rich history of New York might be fascinated to know that the series derives its name from the nickname given to 42nd Street between Seventh Avenue and Eighth Avenue.

When it comes to HBO’s shows, they have some massive hits which have gone on to redefine the way we see television series. Among these are shows like ‘The Sopranos‘, ‘The Wire‘, ‘True Blood‘, and recently’ Game of Thrones‘. It would be remiss not to include ‘The Deuce’ right up there, if not in the pantheon of greats, then at least at the steps of greatness. Needless to say, this show has a massive fan following among people who appreciate good content. Critics too have praised the series saying, ” ‘The Deuce’ again demonstrates David Simon’s masterful grasp of urban grit, while never losing detailed sight of its colorful characters”.

After three successful seasons, the show came to an end on October 28, 2019. But will there ever be a The Deuce season 4?

The Deuce Cast: Who is in it?

Other cast members include George Akinnagbe of ‘The Wire’ as Larry Brown, the demanding and intense street pimp who discovers his talent in acting; Chris Bauer appears in the role of Bobby Dwyer, the brother in law to the Martino twins; Chris Coy appears as Paul Hendrickson, someone who follows his personal and professional ambition within the emergent gay, lesbian, transgender and bisexual community; Margarita Levieva appears as Abigail “Abby” Parker, a rebellious girl who eschews her family wealth to enter a leftist feminist political space and begins dating Vincent; Michael Rispoli plays the part of Rudy Pipilo, a capo in the Gambino crime family, whose duty it is to oversee the financial interests of the mob in the sex industry; David Krumholtz known for his role in ‘Harold and Kumar’ appears as Harvey Wasserman, a porn director who mentors Eileen.

The Deuce Plot: What is it about?

What stands out in the show is the fact that it is always teeming with fascinating characters. Simon is a master at making intricate but humane universes, and here we see a knotty New York representation of the same. He draws links to different parts of the community and manages to show how they all revolve around the neon-lit cesspool that is Times Square.

The show ends on a positive note with Gene seeing opportunity in the city’s public health crisis; Vincent looking to get out from under the mob’s thumb and making peace with Abby; Candy marrying Hank. The season 3 finale is the perfect closure to an almost perfect show.

‘The Deuce’ Season 3 premiered on September 9, 2019 and came to an end after 8 episodes on October 28, 2019. The series was always conceived as a three season series, and HBO has naturally confirmed that ‘The Deuce’ Season 4 is officially cancelled.

Notably, this is perhaps the most successful collaboration between George Pelecanos and David Simon since ‘The Wire’. The two also worked on shows like ‘Show Me a Hero’, but nothing made its mark like ‘The Deuce’. The series did run into some trouble when James Franco was accused of sexual misconduct, but HBO investigated the matter and decided that those in the cast were not uncomfortable working with him, and the series continued.