Will There be a The Devil All The Time Sequel? 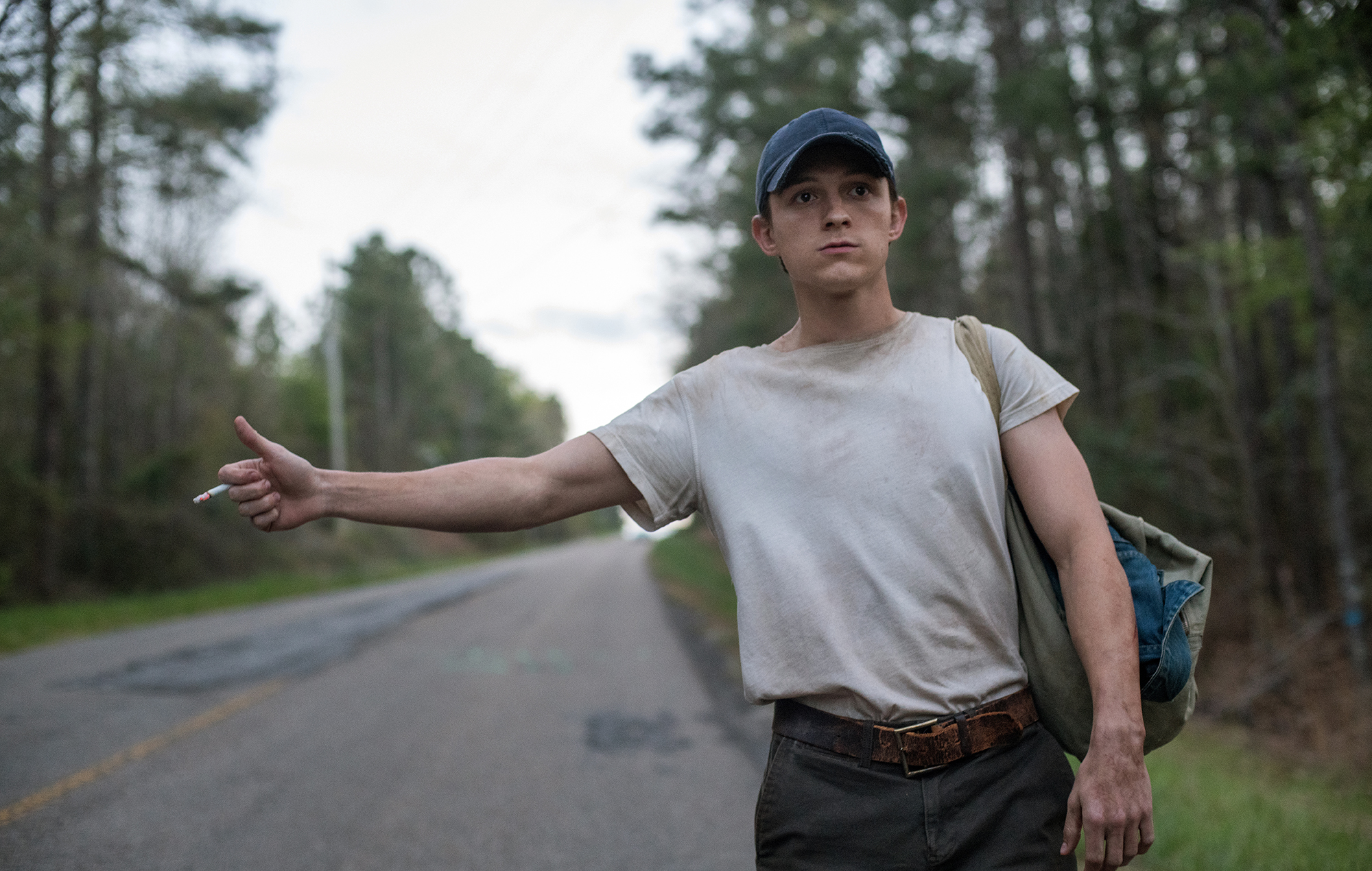 Netflix’s ‘The Devil All The Time‘ follows the stories of the people living in and around a small town called Knockemstiff, Ohio. It begins with a soldier returning home from war and starting a new life. The arc intersects with that of a couple who embark on a serial killing spree across the state, which then ties in with a corrupt police officer. Soon after, a false preacher and a young man with a troubled past come into view. The film ends on a dark and ambiguous note, leaving us guessing about what happens next. Will there be a sequel to ‘The Devil All The Time’? Let’s find out.

The Devil All The Time 2 Release Date

‘The Devil All The Time’ released on Netflix on September 16, 2020. The film opened to positive reviews from critics, and the all-star cast also became a huge draw for the audience. As of now, Netflix has not confirmed any plans for the film, but director Antonio Campos is ready to get back into the world of Knockemstiff if given the chance.

“I would love to do the Knockemstiff extended universe. I’d love to. Don Pollock has written all those books set in that area [Knockemstiff, Ohio] at different points in history. The town changes so much in every story. There are random links between characters from one story to the next. I love the idea of visiting Knockemstiff again. So I hope I get to,” he said in an interview with Decider. Considering the popularity of the film, Netflix might decide to take the viewers back into the Knockemstiff universe. If the project is greenlit soon, we expect ‘The Devil All The Time’ sequel to release sometime in 2023 or later.

‘The Devil All The Time’ boasts a star-studded cast of Tom Holland, Robert Pattinson, Eliza Scanlen, Jason Clarke, Riley Keough, Bill Skarsgard, Mia Wasikowska, and Sebastian Stan. For the sequel, the returning cast would depend entirely on the route the story takes. Should it continue with the ending of ‘The Devil All The Time’, where Arvin embarks on an uncertain journey, Holland would return to reprise his role. But because the rest of the characters in the movie are dead, a completely new cast would replace the original. However, if the sequel chooses to focus on some other character and serves as more of a prequel, then there is a chance for others to reprise their roles.

The Devil All The Time 2 Plot: What can it be about?

‘The Devil All The Time’ follows the stories of a bunch of different characters whose lives intersect in the most surprising ways. The film ends with almost all the characters dead, mostly at the hand of Tom Holland’s Arvin Russell, who hitchhikes a ride to Cincinnati. In the sequel, we expect to find out what happens next to him. With four murders under his belt, the law will surely be after him. How far will Arvin have to run to start a new life for himself, and how long will it take before the law catches up with him? We could also find Arvin enlisting in the army and ending up in Vietnam. How will he cope with the violence there?

In a different turn of events, the sequel could also let go of these characters and start anew with a different story set in Knockemstiff. Author Donald Ray Pollock has written several stories set in the same place. His short story collection, ‘Knockemstiff’, could serve as a great source to expand that universe. Instead of following up with Arvin and revisiting familiar characters, the sequel could introduce us to new ones.

Read More: Is The Devil All The Time a True Story?