Will There be a The Dog House Season 2? 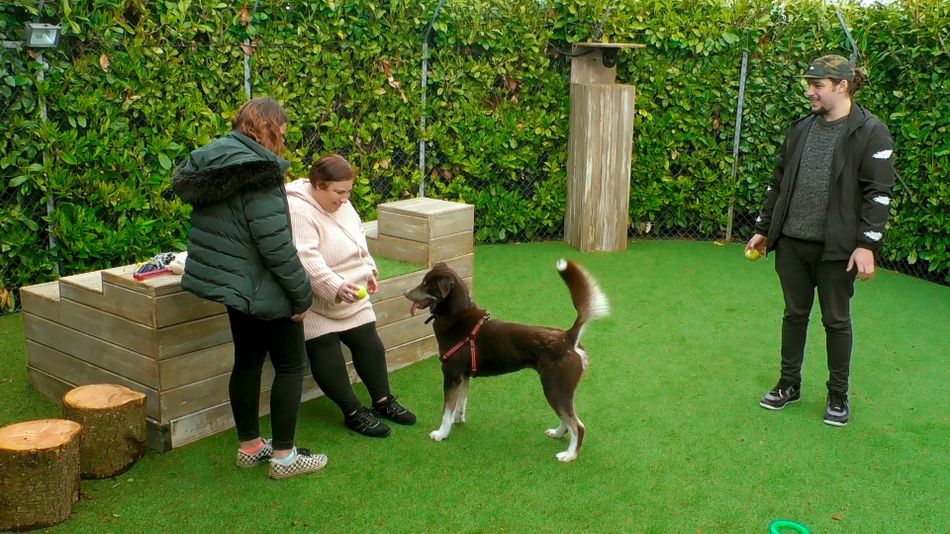 Channel 4’s hit docuseries, ‘The Dog House’, is centered around the happiness and emotions, following the human-dog dating experience at a British dog rescue center. The show revolves around generous animal lovers who bring together adorable dogs with their potential human parents after checking if they are compatible or not. Yes, it is a kind of a ‘dating’ show for dogs, minus the drama seen in popular matchmaking reality titles. And simply because of its heartwarming premise, ‘The Dog House’ progressed to be a huge hit in the UK, following which it was picked up by channels in multiple other countries. In the US, the series airs on HBO Max, and here is everything you need to know about its second edition.

‘The Dog House’ season 1 premiered on July 23, 2020, on HBO Max. In the UK, the show airs on Channel 4. According to sources, the documentary has already been renewed for its second edition. The news does not come as a surprise since the show managed to connect to viewers, owing to its unique concept of a ‘bespoke matching service,’ which involves experts conversing with the prospective pet parents to match them with a dog. Channel 4 and the production company behind ‘The Dog House’, Five Mile Films, have even shared their contact details (thedoghouse@fivemilefilms.co.uk) for people who are interested in giving a forever home to rescued dogs. Although no release date has been announced yet, IMDB has mentioned that the second season will drop this year itself. In all probability, ‘The Dog House’ season 2 will premiere sometime in late 2020.

The Dog House Season 2 Cast: Who Can be in it?

Season 1 of ‘The Dog House’ is set in Wood Green, The Animal Charity, located in Godmanchester, Cambridgeshire. Founded in 1924, the organization rehomes stray animals that are left roaming the streets. The stars of the show are definitely the team of 60+ animal lovers who run Wood Green and match the dogs with their future parents. It has been already confirmed that season 2 will also be filmed in this 52-acre Godmanchester site — one of the largest pet rehoming centers in Europe.

What Can The Dog House Season 2 be About?

‘The Dog House’ follows the activities within Wood Green, an animal rescue center set up like a dating agency. The docu-series throws the limelight on people reaching the organization in hopes of getting matched with the perfect dog. Conceptualized as a ‘dating’ show for dogs and their owners, each episode features three households searching for a furry friend. They describe the attributes of their ideal pooch and the caregivers at the center scour through their files and find the perfect match. Season 2 will follow the same format and continue to document multiple other families as they are paired up with their four-legged buddies.