The Dragon Prince Season 4: Everything We Know 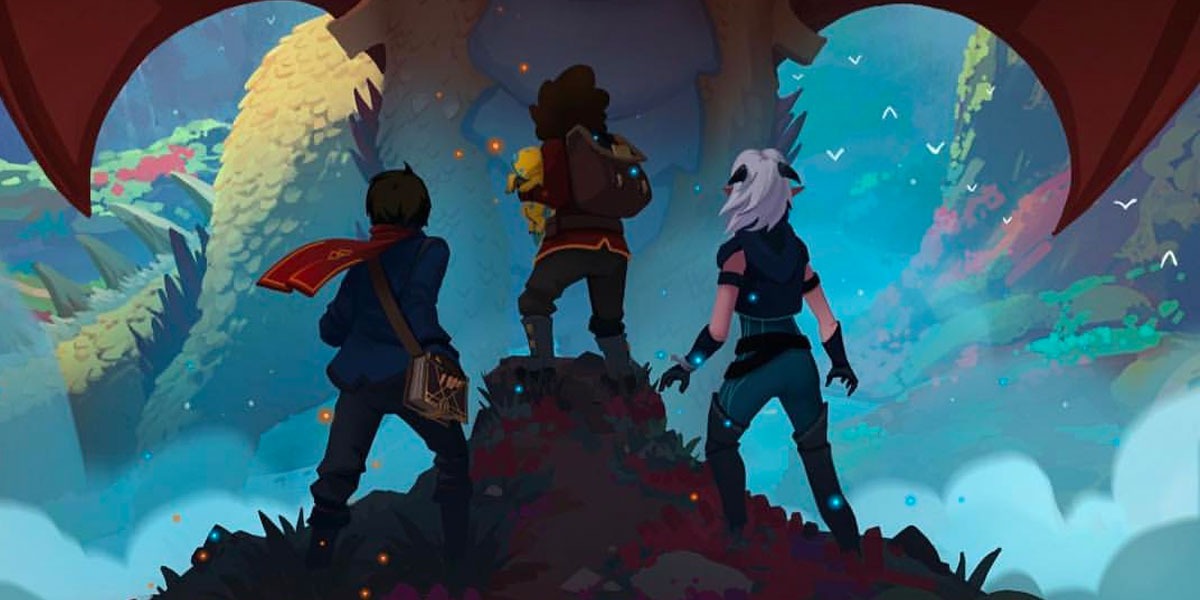 ‘The Dragon Prince’ is a fantasy computer-animated streaming series created by Aaron Ehasz and Justin Richmond. It is a story of two civilizations, one that has the power of magic and the other, of the humans who do not have access to magic naturally, so they resort to Dark Magic. For centuries the two civilizations have not seen eye-to-eye regarding the practice of magic, which has stirred up some trouble in the past.

The action-adventure is directed by Giancarlo Volpe and co-produced by Bardel Entertainment and Wonderstorm. Since its premiere on September 14, 2018, it has been well received by the critics for the series’ inclusivity and its ability to connect with an audience spanning across all age groups. Naturally, the fans can’t wait to know what can happen in the fourth season, so we have put together all that we could gather!

‘The Dragon Prince’ Season 3 dropped on November 22, 2019, in its entirety on Netflix. The third season consists of 9 episodes with a runtime of 24-33 minutes each. Fans couldn’t contain their excitement when Netflix committed to airing the entire saga of ‘The Dragon Prince,’ which is a seven-part series.

After the first three seasons, the series has been renewed for four additional seasons, which implies that there will be a season 4. But the question is, when will the viewers be able to watch it? Well, with the announcement of the renewal being made at Comic Con’s virtual event on July 24, 2020, it is highly unlikely that production would have finished, keeping in mind the slowdown due to the coronavirus pandemic. If everything goes accordingly, we can expect ‘The Dragon Prince’ season 4 to release sometime in 2021.

The Dragon Prince Season 4 Cast: Who is in it?

‘The Dragon Prince’ will see the return of Jack DeSena, who lends his voice for Callum, Paula Burrows for Rayla, and Sasha Rojen for Ezran. Other cast members include Racquel Belmonte, who voices Claudia, Erik Dellums for Aaravos, Jesse Inocalla for Soren. Nicole Oliver brings Zubeia to life, who is the Queen of Xadia. Jason Simpson lends his voice to the evil Viren. In season 4, newer characters can join the show, who will be brought to life by new voice actors.

The Dragon Prince Season 4 Plot: What can it be About?

In the Season 3 finale, humans, elves, and dragons fight together against Viren’s army. Viren uses the battle as a distraction and slips off to attack Zym and drain him of his life force. Just at the moment, Rayla comes to his rescue and throws Viren and herself off the cliff. As Callum saves her before she hits the deck, Viren continues to fall to his death.

Zym’s mother, Zubeia, finally reunites with her son. It looks like there finally might be peace restored between humans and other mystical creatures after a long drawn battle. But the evil threatens to rise again as Claudia brings Viren back to life, and Aaravos, is metamorphosing into something more evil and powerful. Well, things don’t look good for the main characters.

Each season represents a segment of the saga, derived from the six elements that the world of magic is based on – Sun, Moon, Sky, Earth, Stars, and Ocean. We know that the first three segments are ‘Moon,’ ‘Sky,’ and ‘Sun,’ the fourth one is going to be called ‘Earth.’ Despite starting a new segment, the story will pick up from the previous segment and will be based on the main characters. The fourth segment might explore what Viren’s resurrection could mean for Zym and the equation between the humans and the creatures in Xadia. Aaravos could also play a more active role in the sequence of events.