The Dropout Season 2: Renewed or Cancelled? 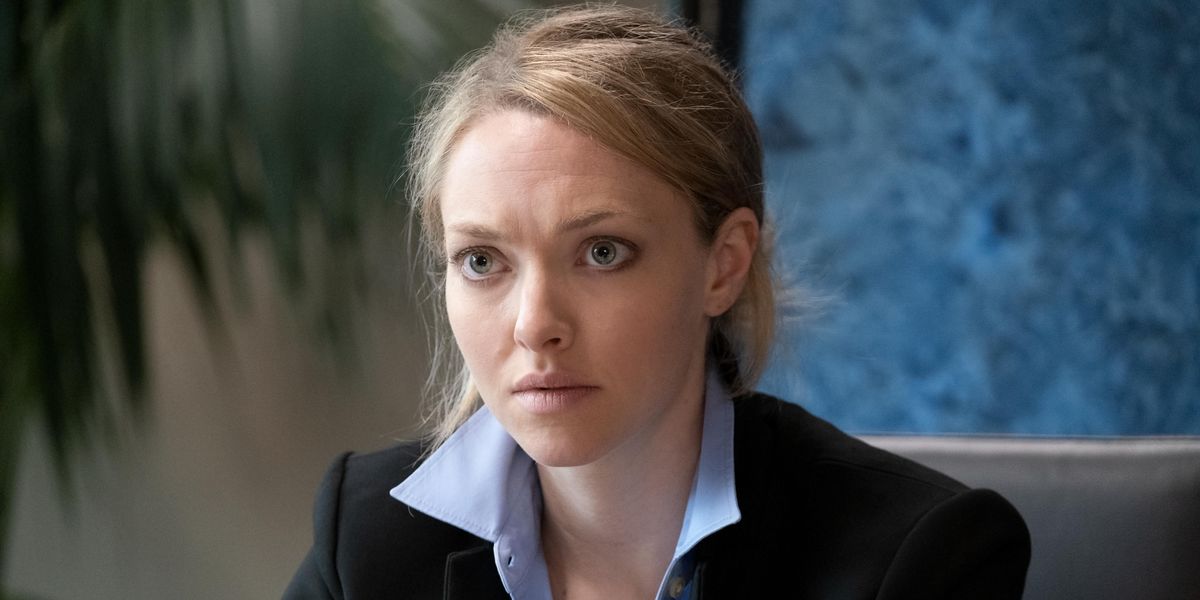 ‘The Dropout’ is a drama series created by Elizabeth Meriwether based on the ABC News podcast of the same name (hosted by Rebecca Jarvis). It tells the story of Elizabeth Holmes, a young Stanford dropout who forms her own biotech company, Theranos. Although Holmes starts out intending to change the healthcare landscape, she quickly finds herself juggling numerous challenges. The series is a fictionalized retelling based on the real-life story of Elizabeth Holmes and Theranos.

It premiered in 2022 and has received a positive reception from critics. However, the show’s first season ends without covering all aspects of Holmes’ life and the aftermath of Theranos’ downfall. Therefore, viewers must be curious to learn whether there will be a second season to ‘The Dropout’ that will complete Holmes’ story. If you are looking for updates about ‘The Dropout’ season 2, here is everything you need to know!

‘The Dropout’ premiered on March 3, 2022, on Hulu. The first season of the drama series contains eight episodes with a running time of 50–55 minutes each. The first three episodes landed on the streaming service together, while the rest were released weekly. The eighth and final episode dropped on April 7, 2022. The series received positive reviews from critics who praised the writing and Amanda Seyfried’s performances as Elizabeth Holmes.

As far as a second season is concerned, there is no official news on the matter. Hulu is yet to announce whether the series will return for a follow-up season. On the other hand, the streamer also hasn’t announced a cancellation. However, since the show is marketed as a miniseries, the chances of renewal seem bleak.

The first season ends with Holmes preparing to face her legal issues while finding happiness in her new relationship with hotel heir Billy Evans. In reality, Holmes’ trial and life after Theranos was shut down have been the subject of extensive media coverage. Holmes was found guilty of multiple counts of fraud and is currently awaiting her sentencing. Meanwhile, she is reportedly married to Evans and also gave birth to a baby boy in 2021. Therefore, there is certainly more story to tell about Holmes’ life.

Moreover, actress Amanda Seyfried has expressed an interest in reprising the role of Elizabeth Holmes in a potential second installment. In an interview, Seyfried stated that there is more about Holmes’ life that can be depicted on screen. She also pointed out that the podcast on which the television series is based also has a second season. Therefore, Seyfried’s words should provide fans of the show with some hope for season 2.

Given the show’s solid critical reception and the lead star’s desire to return, the chances are that a second season could materialize. If the series proves to be popular with viewers and matches the viewership expectations of Hulu, the streamer could easily greenlight a follow-up installment in the coming months. If Hulu announces the show’s renewal in the near future, ‘The Dropout’ season 2 could arrive on our screens sometime in fall 2023, at the earliest.