The Drowning Season 2: Everything We Know 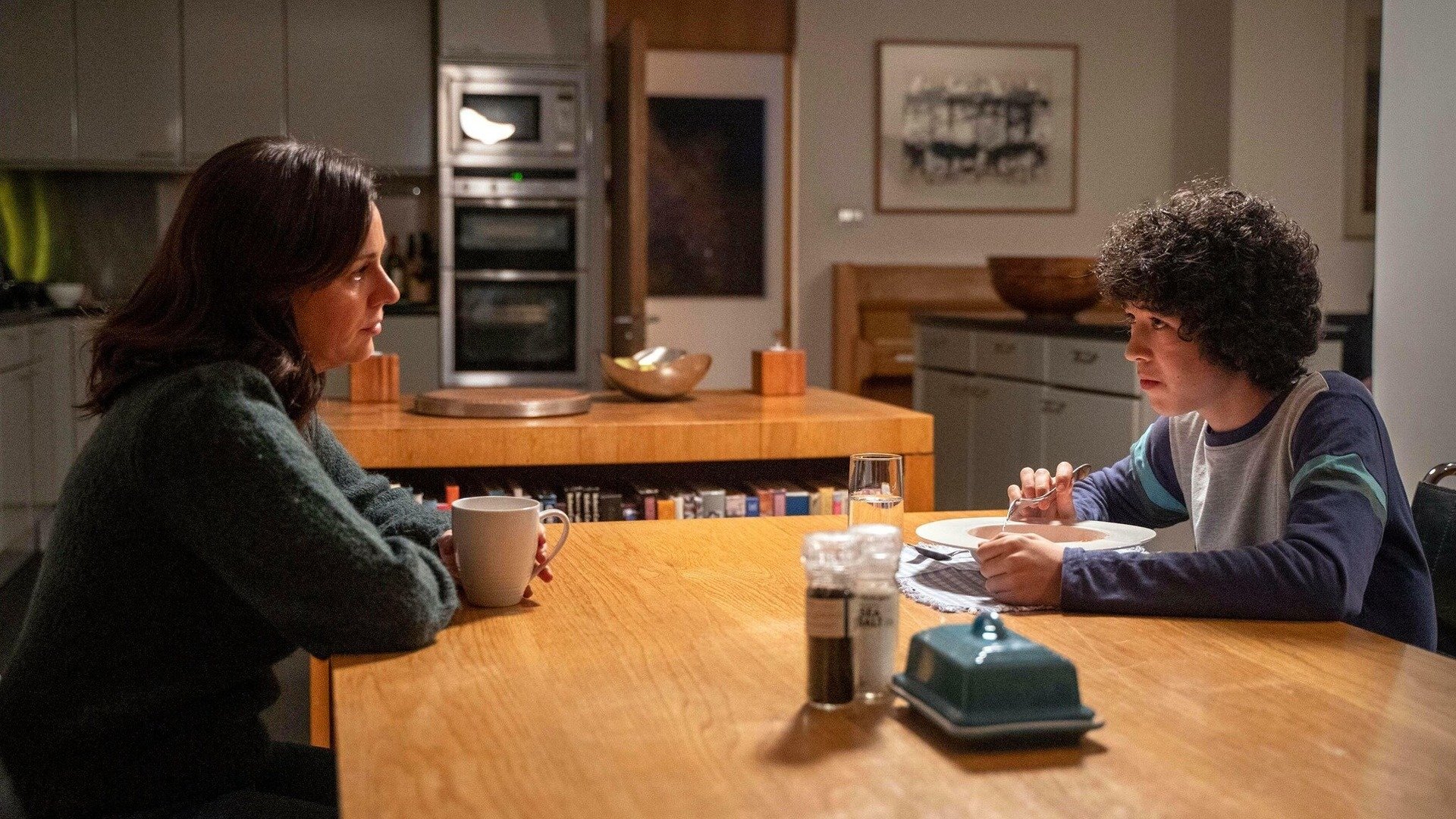 ‘The Drowning’ is a British thriller series that revolves around Jodie, a woman who has been trying to pick up the pieces of her life after her son’s tragic death. It is hard for her to get closure since his body was never found. After more than eight years, Jodie’s world starts to unravel when she notices a teenager who looks just like her son, Tom, had he lived to grow older. She is drawn to this boy and eventually is convinced that it is Tom. Created by Francesca Brill and Luke Watson, the show first released in the UK on Channel 5. Following its success in the home country, the series was picked up by AMC Network’s Sundance Now and Acorn TV for international audiences.

The series received a favorable response from the critics, and most of them praised the gripping storyline and Jill Halfpenny’s (Jodie) compelling performance. However, it was not as well-received by the general audience as some of them found the plot quite predictable. Despite the mixed response, the series became the most popular original drama on Channel 5. The first episode was watched by more than 6 million people, while the remaining episodes attracted about 5 million viewers each. If you are curious to find out what is on the horizon for the thriller, we’ve got your back!!

‘The Drowning’ season 1 premiered on May 6, 2021, on Sundance Now and Acorn TV simultaneously. It comprises four episodes that run for about an hour each. Ahead of its US release, the show debuted in the UK on February 1, 2021, on Channel 5, and concluded its run on February 4, 2021. The show was initially meant to be a feature film, which was then split into two parts. Eventually, the creators decided to make it a four-part miniseries, which means that the narrative arc was planned for just one season.

However, Halfpenny has discussed the possibility of a season 2. In an interview on ‘This Morning,’ Halfpenny said, “I think if they [writers Francesca Brill, Luke Watson, and Tim Dynevor] had a story and they had an idea, it could totally be like ‘The Missing.’ I don’t know if there is another story to be told, but it’s a possibility, isn’t it? It would be great!”

The actress also said that even though she would love to see what happens to Jodie, the character’s story does not seem to have much of a future. Referring to ‘The Missing,’ the actress suggested that the show could metamorphose into an anthology series. However, the second season has not yet been renewed. Therefore, if the series is given the go-ahead for a second outing, fans can expect ‘The Drowning’ season 2 to release sometime in 2022.

The Drowning Season 2 Cast: Who can be in it?

If there is a season 2, it will most likely be an anthology series, which means that we may see a fresh set of characters and a new cast. However, it is also possible for some cast members to appear in the potential second season, albeit in a different role.

The Drowning Season 2 Plot: What can it be About?

Jodie has spent around 8 years trying to come to terms with her son Tom’s death. However, she finds a glimmer of hope when she sees Daniel, who looks exactly like her son would at his age. In the finale, Jodie is broken to learn that Daniel is not related to her and that her son is actually dead. Jodie also learns the disturbing truth about why Tom’s body was never found. As it turns out, Jason was responsible for his accidental death. That’s not all. Jason lied about Tom for years and went as far as to forge the DNA test to prove that Daniel is Jodie’s son. In the final moments of the season, we see that Jason drowns in the same lake wherein Tom died.

The potential second season could bring to us another story that revolves around similar themes as season 1, such as mistaken identity, accidental death, and an unexpected person turning out to be responsible for a crime. ‘The Sinner’ is a great example of this as the anthology series revolves around the common subjects of guilt and innocence across all three seasons.

Read More: Is The Drowning a True Story?