The Endgame Season 2: Renewed or Cancelled? 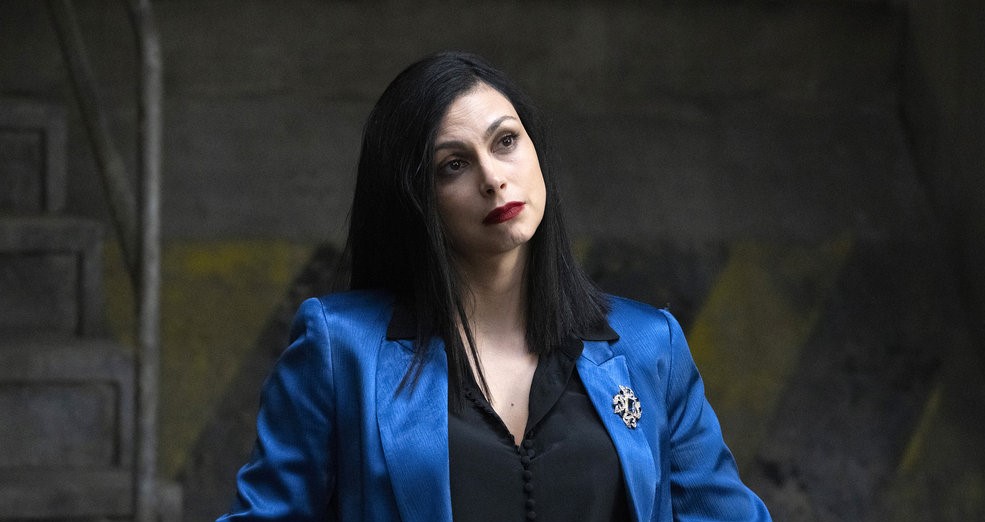 ‘The Endgame’ is a crime drama series that revolves around Elena Federova – an international arms dealer and a criminal mastermind – and Val Turner, a principled yet socially outcast FBI agent. When Elena pulls off seven simultaneous bank heists, Val makes it her mission to stop her plans from coming to fruition and take her down once and for all. Created by the duo of Nicholas Wootton and Jake Coburn, the crime series first premiered in February 2022 on NBC.

Ever since the show’s release, it has garnered much appreciation from fans and critics, especially for its gripping narrative. Thus, it should not come off as a surprise that the inaugural season alone has earned the show massive popularity. If you enjoyed watching the dramatic crime series and are wondering about a potential season 2, you might want to know what we have to share!

‘The Endgame’ season 1 premiered on February 21, 2022, on NBC, with the season finale airing on May 2, 2022. The inaugural season consists of ten episodes that have a runtime of around 43 minutes each.

As for the show’s sophomore round, here is all that we know. As of now, neither NBC nor the series co-creators have come forward to make any official announcement. Even though the show’s future is currently hanging in the balance, the positive feedback that each of the episodes of its debut round received cannot be ignored. Therefore, the network might benefit from keeping a strong crime drama such as this one on its roster.

So, if we take all the above-mentioned factors into consideration, fans of the show have quite a few reasons to stay optimistic about its renewal. If the series gets greenlit by the end of Summer 2022, and the production team gets back to work soon, we can expect ‘The Endgame’ season 2 to release sometime in Q1 2023.

The Endgame Season 2 Cast: Who can be in it?

If the show gets recommissioned for the second round, most of the main cast members are expected to reprise their roles. This includes Morena Baccarin (Elena Federova), Ryan Michelle Bathe (Val Turner), Costa Ronin (Sergey Vodianov), Jordan Johnson-Hinds (Anthony Flowers), and Mark D. Espinoza (Rogelio Réal).

Other cast members who are likely to return for the potential season 2 are Noah Bean (Jonathan Doak), Kamal Angelo Bolden (Owen Turner), Karl Josef Co (Louie), Massiel Mordan (Rona), and Ryan Czerwonko (Horek). Moreover, in case the show is picked up for another round, the makers of ‘The Endgame’ might introduce a few new characters to keep the narrative interesting. Thus, we can expect to see some fresh faces in the cast lineup.

The Endgame Season 2 Plot: What can it be About?

In season 1, Elena and Val face off as the latter intends to put a halt to the former’s heist plans. As the season progresses, Elena orchestrates several crimes for Val to solve. But Owen helps Val come to terms with the truth about her first encounter with Elena. Doak becomes a pawn in Elena’s elaborate scheme as Val figures out the link between the mastermind’s targets.

Doak soon comes up with a plan to take back control of one of the banks, and an inmate escapes prison on a redemption mission. Moreover, Elena gets hunted by a rogue assassin while Sergey and Owen work together to deal with a threat that has the potential to unravel their entire plan. Elena’s endgame is brought to light by her new target. Val finds it hard to trust her job and her country when a shocking discovery torments the entire nation.

In the season finale, Val discovers a secret about Owen as an escape plan doesn’t go as intended. The potential season 2 is likely to pick up right after the events of the first round’s finale. We may get to see Elena plotting another set of crimes to make life difficult for Val. In the meantime, Val might uncover the secrets of other characters as she digs deeper into Elena’s crimes.