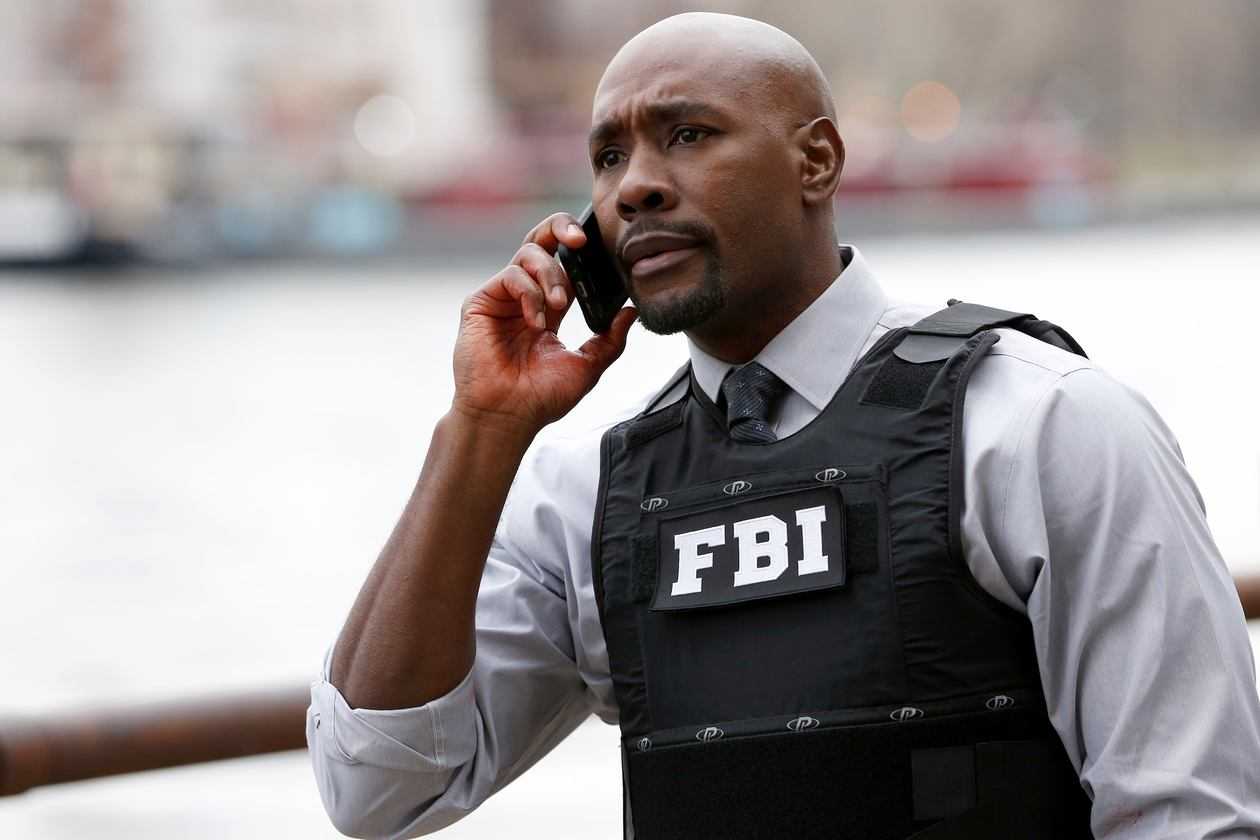 When ranked in order of popular interest, one would argue, it is a zero-sum game between thrillers, soapy shows, and comedies on TV. Of course, it is not impossible for the three genres to have their elements coexist in a single show, but the glimpses of such exemplars are few and far between – especially when you ask the people who regularly pass by NBC when channel surfing and looking for a decent action and mystery-centric thriller. NBC has had very little luck with its releases for the last couple years – it can be argued that the last time it had landed a well-received thriller show was Hannibal, which ran from 2013 to 2015.

For reference, a long-running show that is still on the air is Blindspotting. As an NBC show, it has fairly reasonable production value, and the show is still managing to push through with just over mediocre ratings. The fact that it lacks in creativity, and that it will likely never hit a qualitative milestone already shows – since many would agree that much of its scheme is a repackaged blueprint from ‘The Blacklist’. Many would also trace the root of the problem to the show’s crisis of the week format – which does give the show sustainability, but at the expense of a notable drop in general quality. NBC has made several attempts to alleviate this with shorter shows with a more tightly wrapped cohesive plot, which will hopefully heighten the suspense.

‘The Enemy Within’ marks the latest of these attempts, bringing a classic spy thriller with a familiar plot outline and trying to make the best out of it with a strong cast and high production value. How far it might have succeeded, however, is a matter best left open to contention. Season 1 of the series premiered on February 25, 2019, on NBC.

The Enemy Within Cast: Who’s in it?

The show does pivot itself a lot on its star-studded cast for good measure. Here are the main players:

Jennifer Carpenter plays Erica J. Shepherd, a brilliant codebreaker and former CIA Deputy Director of Operations, serving life in prison for espionage and treason. She is recruited by Will Keaton to stop terrorist Mikhail Tal.

Morris Chestnut stars as Will Keaton, the FBI special agent in charge of the hunt for Tal, and a rising star in the FBI. Raza Jaffrey plays Daniel Zain, an FBI interrogator and Keaton’s confidant. Kelli Garner stars as Kate Ryan, a technical analyst with the FBI Cyber Division. Cassandra Freeman plays Jaquelyn Pettigrew, a training instructor at the FBI Academy. Noah Mills stars as Jason Bragg, an FBI agent and former Army Ranger.

The Enemy Within Plot: What is it about?

As the official synopsis goes, the show follows ex-CIA op Erica Shepherd, who was jailed for letting out national secrets on being threatened by Mikhail Vassily Tal, a master criminal, who eventually uses the information to murder four agents who had previously thwarted his plans to launch a bomb attack. While serving her sentence at ADX Florence, she is brought back by FBI agent Will Keaton to hunt down a criminal mastermind against whom she has her own personal revenge motives.

The Enemy Within Season 2 Release Date: When will it premiere?

It is unlikely that any other network will pick up the show, but if someone does we will update you with The Enemy Within season 2 release date.

The Enemy Within Trailer:

As we have mentioned, the subpar ratings and unfavourable reviews led to the cancellation of the show. While fans wait for any positive news regarding the future of the show, they can rewatch season 1. For those who haven’t seen the show, if you want a head start into the debut season, or want to get a taste of what the show is like, you can watch the official trailer for the debut season here.