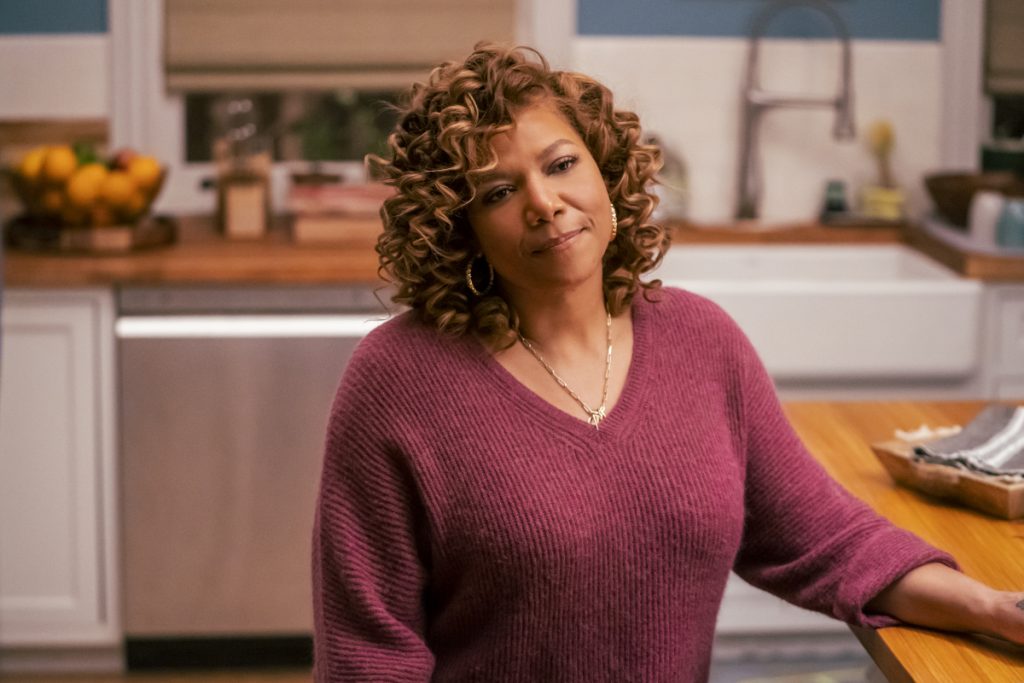 The latest episode of ‘The Equalizer’ season 2 follows Bishop desperately trying to protect someone he loves. For that, he approaches Robyn McCall and her team. Although they agree to help him, they want help in exchange. Meanwhile, Vi runs into someone from her past, which adds a different layer to her otherwise bohemian lifestyle. There is so much that happens in the episode, all of which has been outlined in the recap. Now, without further ado, let us dive into the details of the upcoming episode!

It is to be noted that the show is on a hiatus set to end in the new year. Having said that, ‘The Equalizer’ season 2 episode 8 will release on January 2, 2022, at 8 pm ET on CBS. Once it returns, the show is likely to continue following a weekly release pattern, with new episodes releasing every Sunday. Every episode has a runtime of about 50 minutes.

Where to Watch The Equalizer Season 2 Episode 8 Online?

If you have a cable connection, you can watch the episode on CBS at the above-mentioned date and time. You can also check the show out on the CBS’ official website or Paramount+. Cord cutters can opt for other options like Fubo TV, DirecTV, Xfinity, YouTube TV, and Hulu+Live TV. You can also use VOD services such as Pluto TV, Amazon Prime Video, Vudu, iTunes, Google Play, Spectrum, and Microsoft Store.

Episode 8 of season 2, titled ‘Separated,’ will start with McCall and Mel aiding a deported woman who has lost her son. They were separated at the U.S. border while seeking asylum. Moreover, Mel, McCall, and Bishop will go out of the way to get Harry out of prison. Things would look difficult for McCall and her team with them losing one of their top assets. She might need extra help managing her cases, as her work seems to be only getting more intense with time.

In the second season’s seventh episode, titled ‘When Worlds Collide,’ Vi’s love life comes to the forefront as her past surprisingly presents itself at her doorstep. She had an ex named Tricia, whose daughter visits Vi. With a little push from Delilah, Vi makes an effort to learn that Tricia is single. A little bit of peer pressure from McCall and Delilah then leads to a meetup between the two exes.

Meanwhile, it is revealed that Bishop has a son, Zade. He is the love child of Bishop and Adhara, a woman who was married to an infamous terrorist named Hassan Talib aka The Architect. After he became radicalized, Adhara chose to leave him. And Bishop helped her escape, which ultimately led to them making love. Despite trying their best to start a new life, their sketchy past caught up with them, forcing them to separate. In the present day, Zade has been kidnapped, and Bishop wants Robyn McCall and her team to help him out.

In return, Mel wants a favor regarding Harry’s freedom, but Bishop declines her request. All he has to do is stop Hassan from leaving the States so that he can protect Zade. For that, Bishop needs to find his son first. Bishop is relieved to know that his son is safe. In the end, McCall ends up killing Hassan. However, we also learn that Harry gets caught by the CIA for breaching their servers.