The Equalizer Season 2: Everything We Know 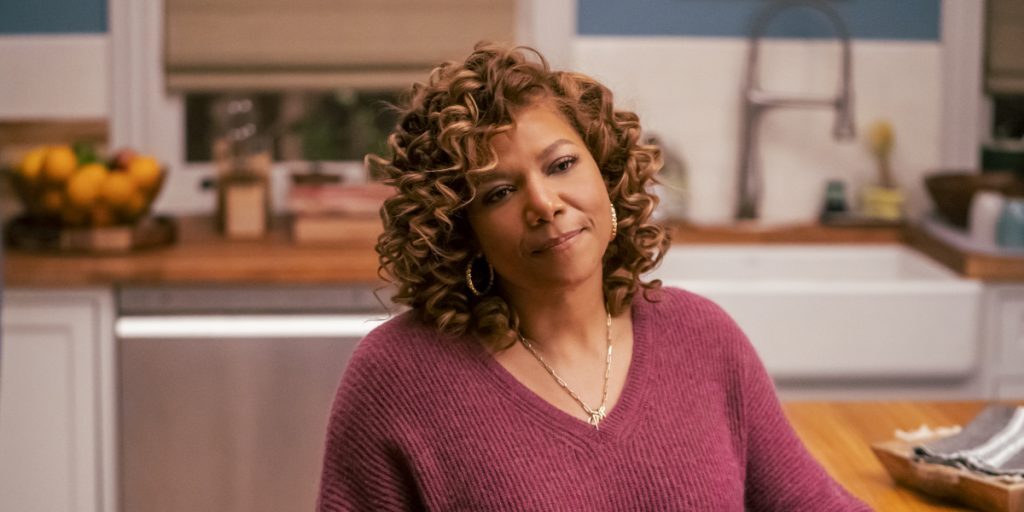 The crime drama series on CBS called ‘The Equalizer’ is a reboot of the eponymous series that ran from 1985 to 1989 on the network. The original series was followed by two films called ‘The Equalizer’ in 2014 and ‘The Equalizer 2’ in 2018. Developed by Andrew W. Marlowe and Terri Edda Miller, the series released in February 2021. The reboot centers around Robyn McCall, a single mother to a teenage daughter who also has a different side to her not many people are aware of. As a former operative of an organization called “the Company,” she developed refined skills that she now uses to protect those who have been wronged.

A show with a big star like Queen Latifah (Robyn McCall) in the lead role is bound to get a lot of attention. The narrative has particularly been appreciated for its ability to transition from darker to lighter moments seamlessly. However, some viewers felt that Latifah might not have been the right fit for Robyn’s role. The predictability of the storylines is another reason why some critics and viewers are unsure how far the series will go. But it has attracted large numbers of viewers who are looking forward to a second season. Are you wondering if that is a possibility in the near future? You might find it interesting to learn what we know!

‘The Equalizer’ season 1 landed on February 7, 2021, on CBS, with the season coming to a close on May 23, 2021. The first season has ten episodes with a running time of 43-44 minutes each. If you are looking forward to a second season, we have great news for you. On March 9, 2021, the show was greenlit for its second round.

The announcement came after just four episodes of the show had been aired on CBS. In a statement, Kelly Kahl of CBS Entertainment said, “‘The Equalizer’ has proven more than equal to the task of engaging viewers and racking up wins on Sunday night.” She added, “We’re extremely proud to see this outstanding broadcast drama, led by Queen Latifah, punch through the competitive landscape and return for a second season.”

The viewership figures for the show are nothing less than stellar. The series premiere is reportedly the most-watched debut of the 2020-2021 broadcast season as 23.8 million viewers flocked to watch the first-ever episode of the reboot. Additionally, 40% of this audience returned to watch the subsequent episodes, which is an incredible achievement for any series. Since it has been renewed for the 2021-2022 season, we can expect ‘The Equalizer’ season 2 to release sometime in Fall 2021.

The Equalizer Season 2 Cast: Who can be in it?

The Equalizer Season 2 Plot: What can it be About?

In the first season, we see Robyn take a stance for various people who approach her for help and deliver justice in whichever way she can. We see her help an innocent man who escapes from prison, only to be framed for another murder. In another episode, Robyn is hired to look into an allegation against a political campaign official called Elijah Reade, who is suspected of raping several women. But through it all, we see that Robyn struggles to balance her work with her family life. Her daughter Delilah feels ignored and often lands up in trouble. What makes things harder is that not everyone knows this aspect of Robyn’s life. In the final episode, she is faced with a dilemma as her two worlds collide when Delilah and her friends witness a murder of a drug lord.

In the second season, we will see how Robyn’s life will change after the first season’s finale. Will she be able to keep her personal and professional lives separate? Since Robyn engages with dangerous people, can she guarantee that Delilah and Aunt Vi will be safe? All of this will become clearer in the upcoming season as Robyn will continue to fight for justice for those who have not been able to do so on their own.