When Will ‘The Expanding Universe of Ashley Garcia’ Come Back? 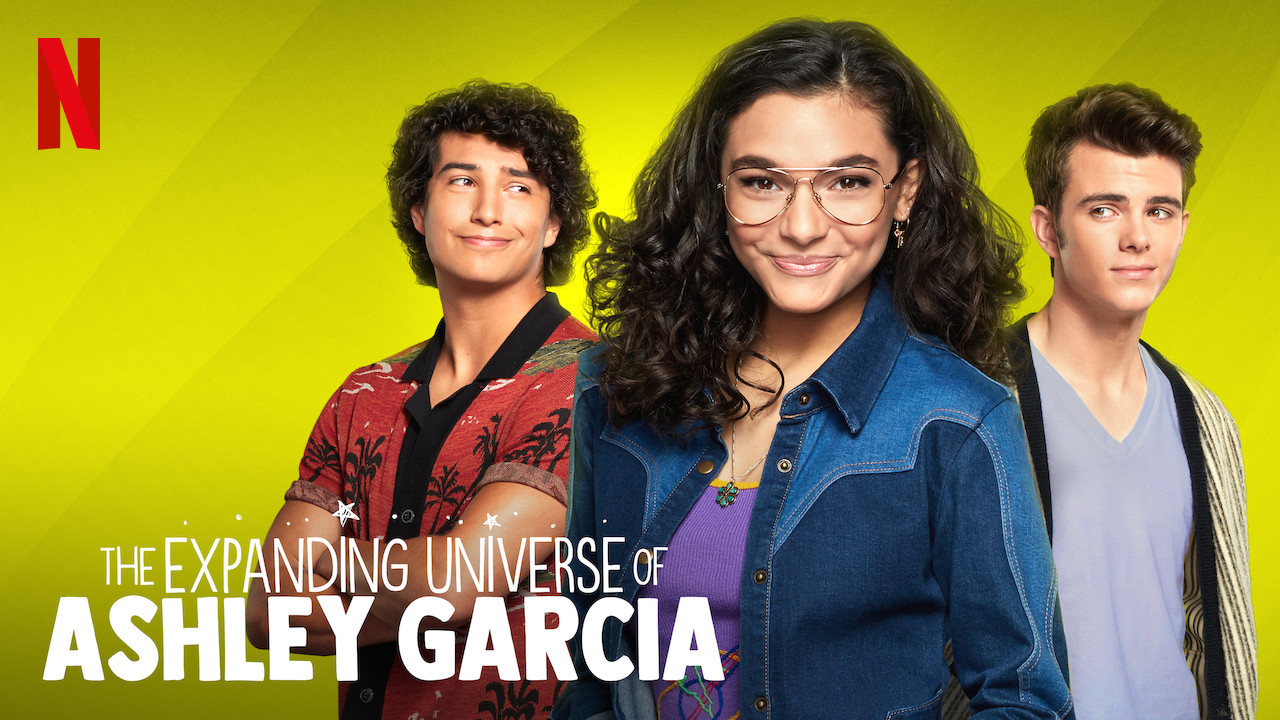 ‘The Expanding Universe of Ashley Garcia’, created by Mario Lopez and Seth Kurland, is a comedy television drama that follows the titular character Ashley Garcia, a 15-and-a-half-year-old teen, who is a robotics engineer and rocket scientist. The show is yet another addition to the slate of live action series on Netflix, geared toward kids and families. Some of these titles are ‘No Good Nick‘, ‘Alexa & Katie‘, ‘Malibu Rescue‘,’Family Reunion‘, ‘Team Kaylie‘, and ‘The Baby-Sitters’.

The first season of the show managed to impress the young viewers. Does that mean there will be a ‘The Expanding Universe of Ashley Garcia’ season 2? Let’s find out.

‘The Expanding Universe of Ashley Garcia’ season 1 released on February 17, 2020, on Netflix.

As far as the next season goes, here’s what we know. The series was announced following the news of Netflix canceling its critically lauded Latin remake of ‘One Day at a Time‘. With the streamer’s increased focus on diversity and representation on-screen, ‘Expanding Universe’ is a novel addition. The show not only features a Latino actress as the lead star but it emphasizes the essence of being and staying as a Latino in the US. All of that are good indications for the show’s future. But here’s the most important fact. When the show was first announced, it was given a straight-to-series order for 16 episodes. Since season 1 has only 8 episodes, it is clear that the rest of the show will be released at some point in near future.

Given all the facts, our best estimate is that ‘The Expanding Universe of Ashley Garcia’ season 2 will release sometime in August 2020 to coincide with summer vacations.

The Expanding Universe of Ashley Garcia Cast: Who’s in it?

The lead character of Amanda Garcia is played by Paulina Chavez while singer-actor Jencarlos Canela enacts the character of her uncle Victor. Chavez is a newcomer and this is the first time that she appears in a lead role in a full-fledged tv series. Previously, she has featured in minor roles such as Freda in ‘Teenage Girl’ and the younger version of Kim Kardashian in the documentary, ‘Scandal Made Me Famous’.

On the other hand, Canela has previously starred in the telenovela ‘Más sabe el diablo’ and has appeared in ‘Grand Hotel’. He won the Artist of the Year title in the 2013 award show, Premios Juventud. He has also been honored with several other awards for his multiple songs and music videos.

The Expanding Universe of Ashley Garcia Plot: What is it about?

‘The Expanding Universe of Ashley Garcia’ revolves around a 15 something teen, Ashley, who is the world’s only robotics engineer and rocket scientist from her age group. When she gets the golden chance to work for NASA, she moves across the country to settle with her uncle Victor in California. Victor is a fun-loving man and a former, professional football player. Currently, he works as a high school coach “who’s never met a responsibility he can’t shirk” — according to Netflix.

Ashley may be brilliant but behind this genius mind, there’s also an ordinary teenager. Although she is happy with her work, she wishes to explore her teen years – have fun, meet boys and have her first kiss. Ashley had been under an overprotective mum during her growing-up years and she had no choice but to focus only on her career path. Now, with a chance to live the teenage experience, she wants to enjoy her days.

Of course, Ashley is full of confidence when it comes to science skills. She even sees the world through that lens. What she needs to learn is some basic social skills so that she can blend in with her peers.