The Expanse Season 5: Everything We Know 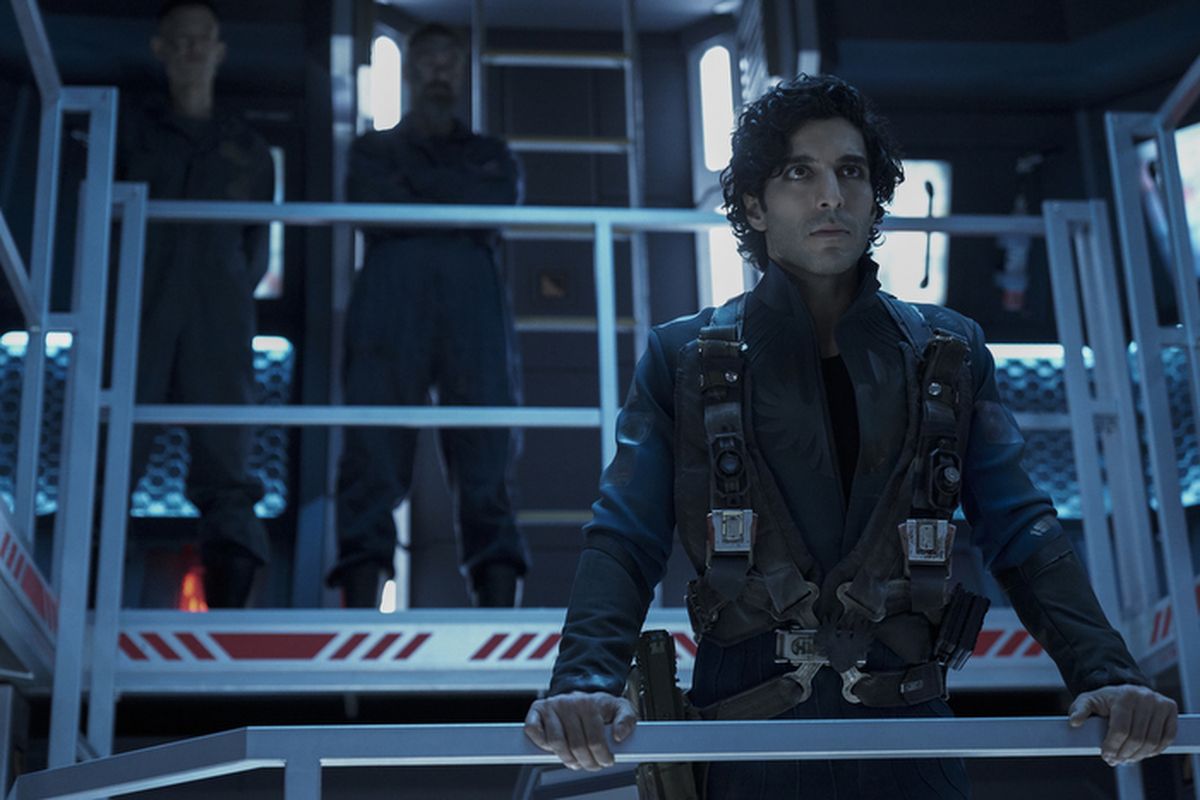 Based on the series of novels by James S. A. Corey, ‘The Expanse’ is a science fiction television series that first premiered on December 14, 2015, on Syfy. It follows the events set in the 24th century, where humanity has colonized the Solar System. Developed by Mark Fergus and Hawk Ostby, the popularity of the series among the viewers has grown with each season. It has received appreciation from the critics for its visuals, well-developed characters, and multilayered plot. So, do we see ‘The Expanse’ season 5 on the horizon? If yes, when will it release? Let us find out!

‘The Expanse’ season 4 landed on December 12, 2019, in its entirety on Prime Video. Season 4 comprises ten episodes that run for 42-53 minutes each. With the fan following and ratings that ‘The Expanse’ possesses, it comes as no surprise that on July 27, 2019, the streaming platform renewed the show for a fifth season.

Fans would be delighted to know that the science-fiction thriller has also been greenlit for a sixth and final season on November 24, 2020. ‘The Expanse’ season 5 is set to release on December 16, 2020. After the three-episode season premiere, new episodes will be made available every Wednesday until February 3, 2021.

The Expanse Season 5 Cast: Who is in it?

The Expanse Season 5 Plot: What can it be About?

In season 4, portals to other Earth-like worlds open up, causing people to rush to occupy those places beyond the Ring Gate. Marco Inaros is determined to sway the center of power in favor of the Belters, while the Protomolecule continues to wreak havoc in the Solar System. Amos decides to head back to his hometown in Baltimore.

He takes the decision to come to terms with his past that he has managed to avoid for a very long time. Naomi tries to re-establish a connection with her son Filip in the hope of protecting him from his father’s (Marco) unhealthy influence. Season 4’s finale ends on a cliffhanger as Marco sends a cloaked asteroid hurtling towards the Earth.

The upcoming season will look at what happens to all of the people on Earth. The dynamics between Naomi, Marco, and Filip will also get considerable attention in season 5. Considering Ashford’s death, for which Marco is responsible, will Drummer stay out of the political affairs? The multiple subplots will most likely unfold, tying together Earth, Mars, and the OPA (Outer Planets Association).

As you gear up for the season, check out the official trailer for season 5!