The Expanse Season 5 Episode 8: What to Expect? 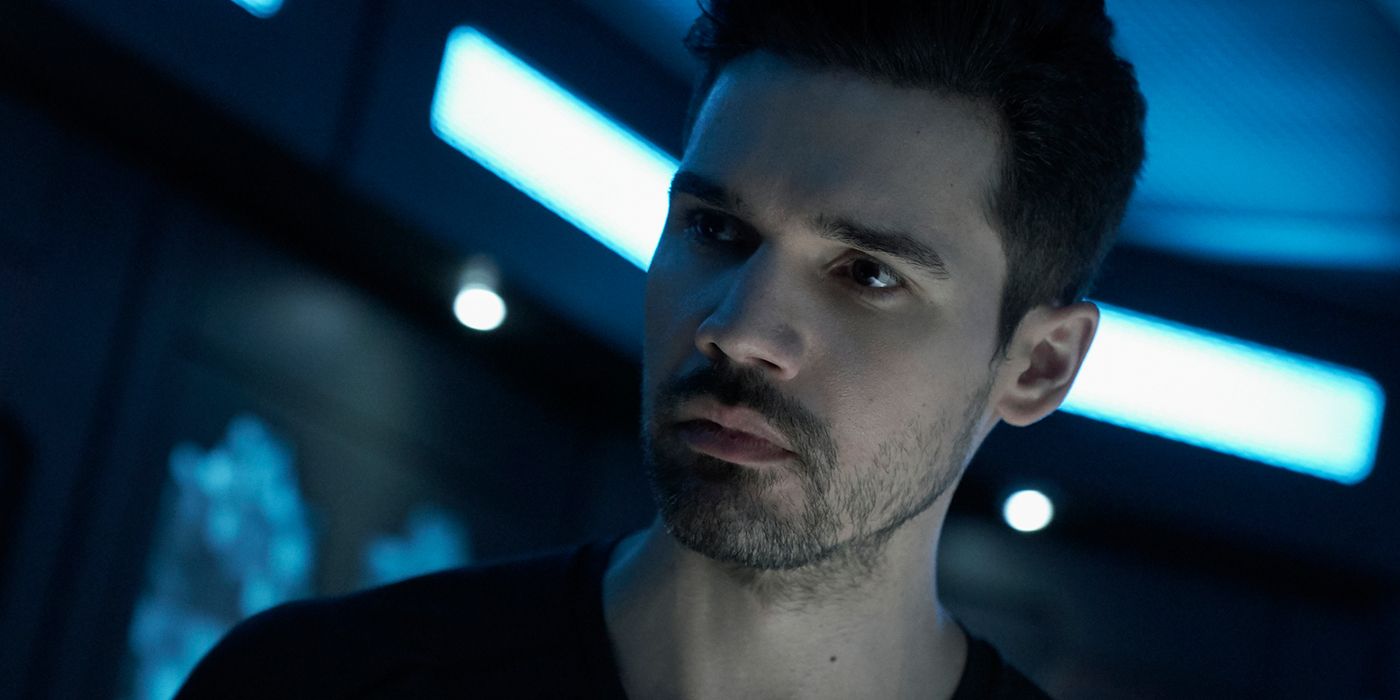 ‘The Expanse’ season 5 episode 7 holds nothing back as far as the family drama between Naomi, Marco, and Filip is concerned. Naomi continues to do all that she can to help Filip be free of the power Marco has over him. On the other hand, Marco gets to know that the Rocinante is in pursuit of Zmeya. Avasarala is back in an important position as she works in David Paster’s team. We will fill you in on all that happens in episode 7 of season 5, but first, here is the news on the upcoming episode!

Where to Watch The Expanse Season 5 Episode 8?

You can watch ‘The Expanse’ season 5 episode 8 on Amazon Prime Video.

The upcoming episode is titled ‘Hard Vacuum.’ In this episode, we will get to see what the future holds for Naomi as she takes a huge risk to board her ship. We can also expect to learn whether Cyn survives the exposure from the open airlock when Naomi jumps out. In episode 7, Naomi and Filip share an emotional moment, which could mean that there is a chance that he may feel differently about his mother, Naomi. As the Zmeya explodes, Holden and his team have to figure out what that means for the Protomolecule. On Earth, we may also see what Amos and Clarissa Mao do next.

In the episode titled ‘Oyedeng,’ Holden and Alex exchange communication as they learn shocking news from each other. Alex and Bobbie are informed about Naomi’s capture, whereas Holden and his team discover the extent of Marco Inaros’ firepower as he has Martian warships in his naval fleet. The plan is to retrieve the Protomolecule, which they believe is aboard the Zmeya. Just as Holden and his team close in on Zmeya, the ship explodes right in front of their eyes.

Tension builds up between Naomi and Marco as Filip seems to let his guard down with Naomi. This results in Filip feeling torn between his mother and father as he struggles to establish his identity. Naomi and Marco exchange heated words as they look back at why Naomi left him and the family. Cyn is dragged further into their family drama as he admits to Naomi the role he played in Marco Inaros’ plans in the past, especially in connection with Filip.

Marco decides to let Naomi go back to her ship, but there is a catch. They plan to use her ship as bait for the Roci so that Marco Inaros can destroy it. Naomi is distraught with this, especially when she learns that Filip “inspired” the idea. She begs Filip not to go through with the plan but is shocked when he strikes her face and blames her for poisoning him against his family.

The episode ends with the drastic step Naomi takes out of desperation. She is at the door of the airlock when Cyn finds her and begs her not to step out as he tries to assure her that he can fix things with Marco. However, Naomi has made up her mind and jumps out of the airlock with an injection in hand. She plans to get back into her ship, which Marco detaches from the Pella. Although she makes it to her ship, Cyn is also exposed to the open atmosphere in space due to Naomi opening the airlock. Filip watches in shock as he sees Naomi floating away in space.