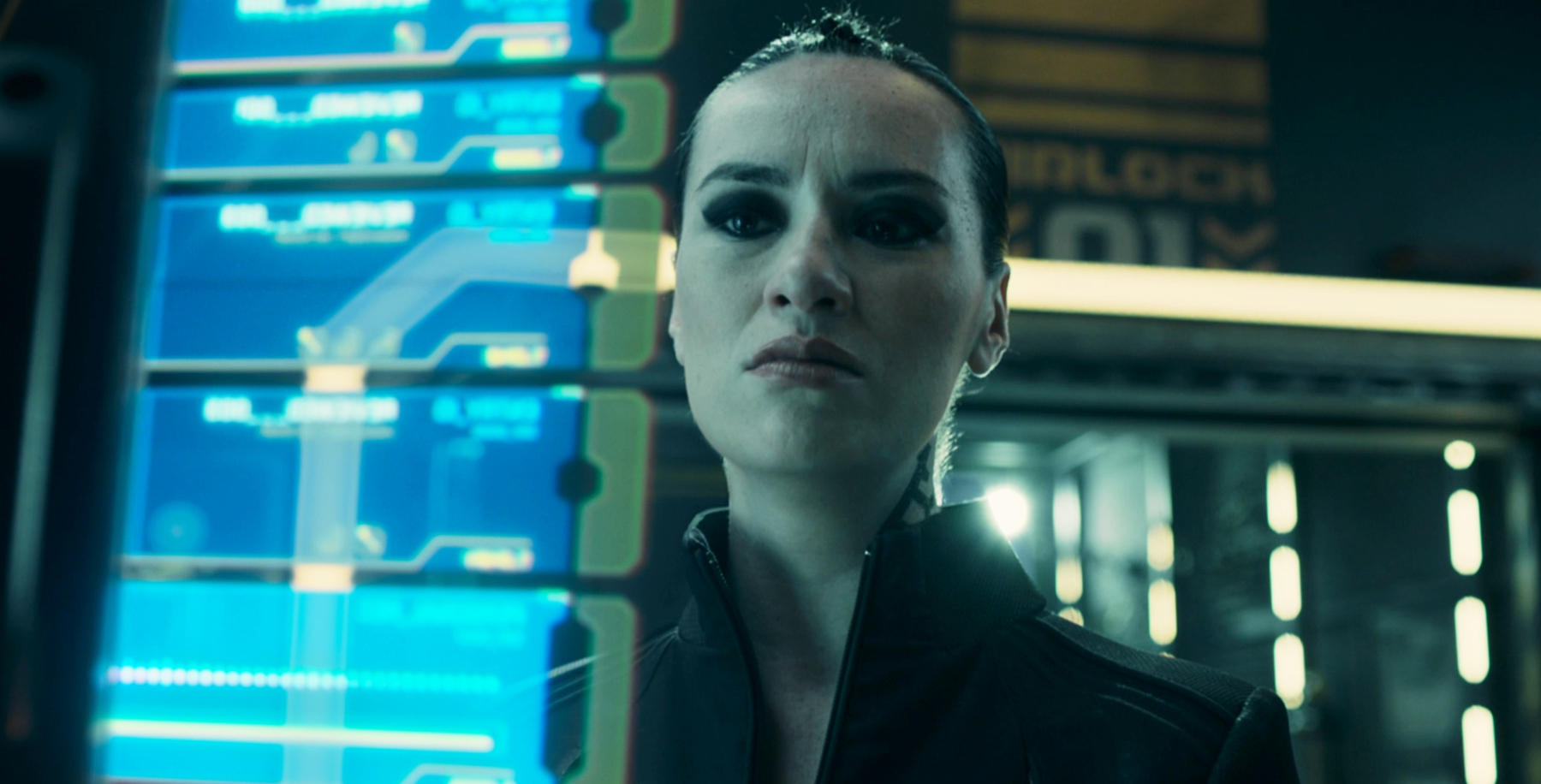 Season 5 is proving to be increasingly nerve-wracking as we gradually approach the finale. Naomi wakes up on the Chetzemoka but soon learns that her ship is a bomb, possibly with a proximity detonator. Amos and Clarissa Mao finally reach Baltimore. The recap will jog your memory but first, let us amp up your excitement for the upcoming episode, which is also the penultimate one of the season.

The Expanse’ season 5 episode 9 will release on January 27, 2021, at 12 am ET on Amazon Prime Video. New episodes release every Wednesday, and the season will come to a close on February 3, 2021.

Where to Watch The Expanse Season 5 Episode 9?

You can watch ‘The Expanse’ season 5 episode 9 on Amazon Prime Video.

‘The Expanse’ season 5 episode 9 is titled ‘Winnipesaukee.’ In the previous episode, Holden gets the news of Naomi’s old distress call and learns that Alex and Bobbie have located her. We will find out if Holden will receive Naomi’s altered message in time or not. In the upcoming episode, we will also know if Naomi has actually got the situation in control or not.

Paster and his team seem determined to attack Pallas, which could mean starting a large scale war across the solar system. Karal still sees Naomi as a traitor and believes her to be dead. She and Oksana were together when Karal receives Naomi’s modified message, which may give rise to a conflict of interest between them.

The eighth episode of season 5 is titled ‘Hard Vacuum.’ On Earth, Mao feels much better as the blocker meds are almost flushed out of her body. Amos and Clarissa are becoming increasingly aware of the bleak future of the planet. She echoes Amos’s thoughts and agrees that they “need to get out” of there.

Marco is upset about Cyn’s death, and he blames Filip for it. However, he is interested to know how Naomi “died.” Filip tells her that she went out of the airlock and “wanted” to die. Although Naomi has made it to the Chetzemoka, it does not change the fact that it is still a bait for the Rocinante. Her ship is a bomb that will get triggered if the Roci comes close.

Holden, Bull, and Monica cannot find any trace of the Protomolecule after the Zmeya explodes. Holden decides to plot a course to the Razorback to help Alex and Bobbie locate Naomi. Holden receives the news of the old automated distress signal transmitted from the Chetzemoka. This makes him believe that Naomi needs help but does not know that Marco is using her ship to lure them to their death.

As David Paster officially takes on the role of the Secretary-General, he makes it clear that they will “hunt down” Marco Inaros and his allies and make them pay for their acts of terrorism. But how he makes good on his promise starts a heated debate among his advisors as they consider attacking Pallas, which means killing innocent Belters. While most of them, including Delgado, are in support, Avasarala disagrees as she thinks it will radicalize the Belters against the inner planets.

Drummer’s crew seems to be facing a dilemma as they have different opinions on whether it was the right decision to side with Marco. It particularly weighs heavy on Drummer herself. By the end of the episode, Naomi manages to alter the message to make it sound like she is “in control.” Karal and Oksana receive the modified message and wonder if there is someone on the ship and if it could be Naomi herself. But this does not mean that Naomi is out of danger.