The Expanse Season 6: Everything We Know 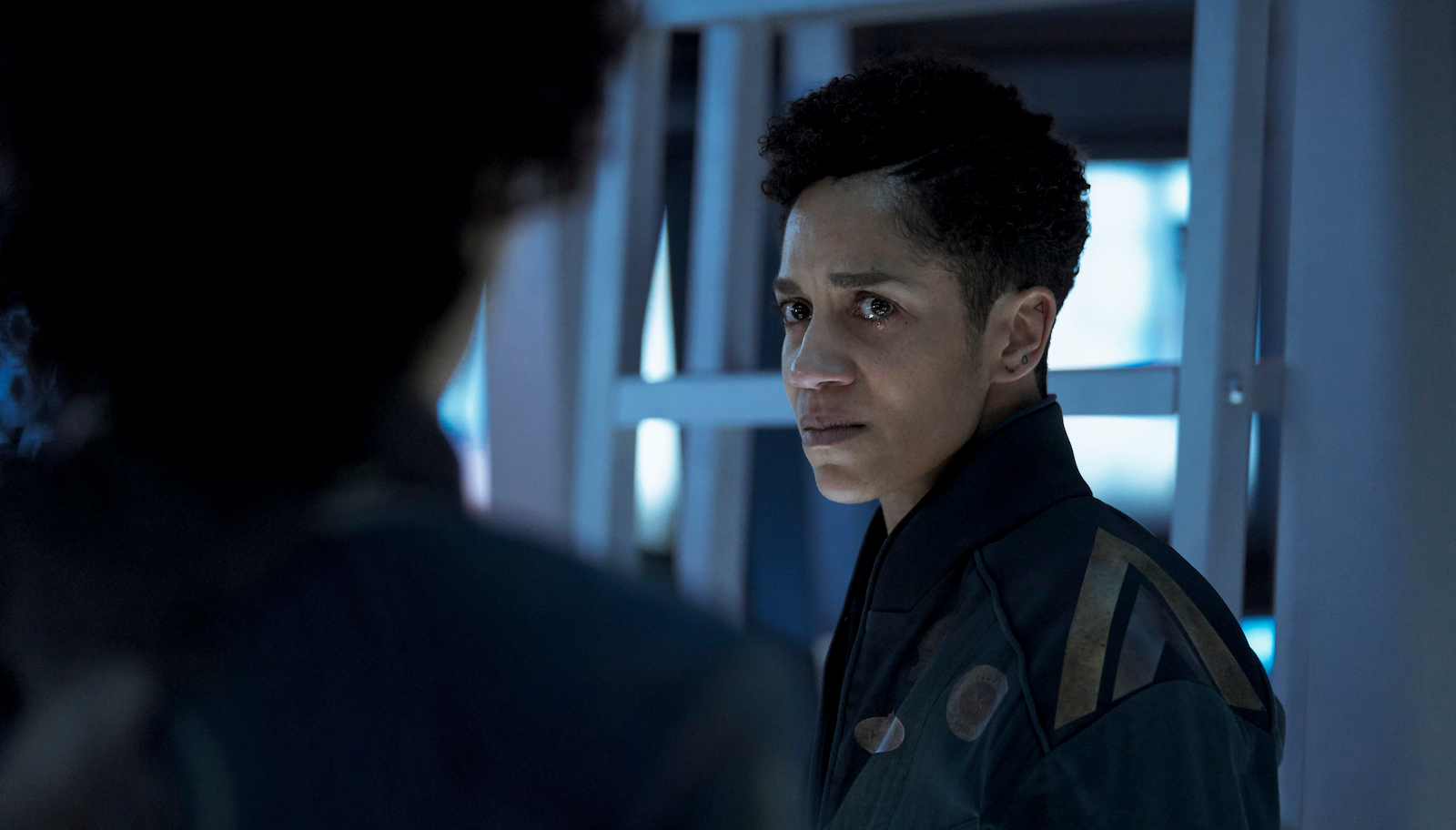 Developed by Mark Fergus and Hawk Ostby, ‘The Expanse’ is a science fiction television show based on the novel series by Ty Franck and Daniel Abraham, who jointly write under the pen name James S. A. Corey. The show follows the events across the Sol System, which humans have colonized. The fifth season unfolds emerging political ambitions and new alliances, as Marco Inaros defines a new era in the history of the Belters.

The award-winning show premiered on December 14, 2015, on Syfy. In May 2018, Syfy canceled the show after airing three seasons, following which Amazon Prime Video picked it up. ‘The Expanse’ has received critical acclaim for its character development, visuals, and political narrative. Fans of the show must be anxiously awaiting the news on the sixth season. Here is everything we know!

As far as the sixth season is concerned, we have news! Amazon renewed the show for season 6 on November 24, 2020, before season 5 even debuted. The season was tentatively scheduled to start filming in the third week of January 2021, but it has apparently been delayed due to the pandemic. Since seasons 4 and 5 were released in December 2019 and 2020, respectively, an end-of-the-year release for season 6 is not entirely out of the question. Keeping these factors in mind, we can expect ‘The Expanse’ season 6 to release sometime in late 2021 or early 2022.

Although it was announced that season 6 would be the final outing of the series, the cast and crew members have hinted that it may be the end of the show on Amazon but not necessarily the end of ‘The Expanse.’ There are 2 more books after ‘Babylon’s Ashes,’ which is most likely the basis for season 6. Moreover, with the ninth book releasing in 2021, there is no dearth of the source material. Hence, it will not come as a surprise if another streaming platform or network picks up the show. The fact that the writers of the novel series see the situation as a “pause” and not a cancellation also gives us hope.

The Expanse Season 6 Cast: Who can be in it?

Other cast members in the show are José Zúñiga (Carlos “Bull” c de Baca), Michael Irby (Felix Delgado), Sugith Varughese (David Paster), and Sandrine Holt (Oksana Busch). We may see most of these actors reprising their respective characters. Oluniké Adeliyi (Karal) may not be part of season 6 since her character dies on the show. Cas Anvar (Alex Kamal) will also not be returning for the upcoming season following the allegations of sexual misconduct made against him in June 2020.

The Expanse Season 6 Plot: What is it about?

In the nail-biting season 5 finale, Naomi is rescued by Alex, who dies in the process. After an increasingly difficult time, Holden and Naomi are finally reunited. Holden is shocked when Amos reveals that he has brought Clarissa Mao along with him, considering Holden’s hostile history with Mao. Elsewhere, Avasarala believes that coming together is the only way the Inner Planets can win against Marco Inaros.

Overcome by her conscience, Drummer attacks the fleets of the Free Navy instead of the Rocinante. Marco realizes that he has been betrayed and, as a result, kills Serge, who was Drummer’s representative on Marco’s ship. Drummer’s decision causes her crew to split up, but Marco is just getting started. While Marco continues to gather a fleet, we learn that he used the Protomolecule sample to lure the Martian officials to join him. We also see that Admiral Sauveterre’s Martian station goes through the Ring.

Season 6 will most likely be based on the sixth book of the novel series titled ‘Babylon’s Ashes.’ After the events of season 5, it is clear that a war is brewing, and that may shake up the whole Sol System. After asserting their authority over the Inner Planets, Marco Inaros and the strengthening Free Navy will take on the next task on their agenda: decimating colony ships headed to the Ring Worlds. Avasarala and the members of the Rocinante have their work cut out as they will have to deal with Marco and the Belter Factions.