The Expanse Season 7: Renewed or Cancelled? 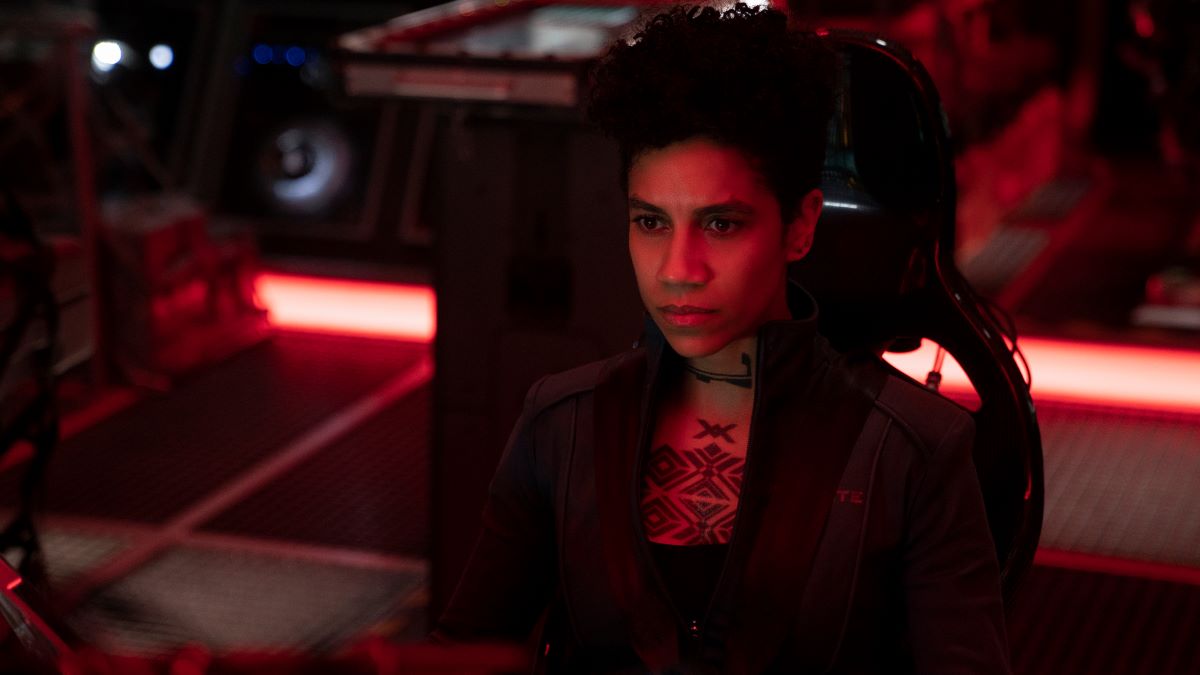 Developed by Mark Fergus and Hawk Ostby, ‘The Expanse’ is a science-fiction show based on the novels by Daniel Abraham and Ty Franck, who use the name James S. A. Corey. Set in a world where humans have colonized the solar system, the storyline revolves around the political tensions between the superpowers. They are the United Nations Earth and Luna, the Congress Republic of Mars, and the Outer Planets Alliance (OPA).

The series originally released on December 14, 2015, on Syfy but was canceled after three seasons. Following a strong fan uproar, the series was picked up by Amazon, which has been its home since season 4. Apart from being a hot favorite among fans, the space drama has been lauded by critics too. Its intriguing plotlines, visual appeal, and elaborate world-building provide an all-immersive experience. Now that the sixth season has concluded, fans can’t help wondering if there is a possibility of a seventh installment. So, let us explore what the future holds for the show!

‘The Expanse’ season 6 released on December 10, 2021, on Amazon Prime Video and finished its run on January 14, 2022. The sixth season comprises six episodes, making it the shortest season the show has ever delivered. Each episode has a running time of 43–63 minutes each.

As far as the seventh season is concerned, we have news. It was announced that the series would end with its sixth season, which means that the sci-fi drama has essentially wrapped up its storyline with the season 6 finale. However, in early December 2020, writers of the books Abraham and Franck made it quite clear in a press event that they see the sixth installment not as an end but “a very natural pause point for the story.” Franck reiterated, “I think one of the things that is sort of an outmoded idea is the idea of being canceled.”

It is hard to ignore the enthusiasm around the storyline possibly continuing beyond the six rounds. Firstly, in late 2020, showrunner Naren Shankar told EW, “…there’s a natural ending at the end of book 6, that both closes this chapter of the show and the big story, but it also leaves the door open for more to come later.” He also said, “They [Alcon Entertainment] control the property, but what I will say is that there’s definitely more to tell and I’m sure Ty [Franck] and Daniel [Abraham] would say exactly the same thing.”

Subsequently, in early 2021, co-CEO of Alcon Entertainment Andrew Kosove revealed, “We own the underlying IP for interactive, graphic novels, continuing storytelling in features. … It’s such a rich world. We’re considering all kinds of interesting possibilities.” After all, there are nine books in ‘The Expanse’ universe and a novella titled ‘Memory’s Legion: The Complete Expanse Story Collection’ that is awaiting release in March 2022. Assuming that six seasons chiefly cover the first six books of the series, Shankar’s words hold true.

All said and done, it seems that Amazon is quite clear on how many seasons of the show it can host. Therefore, it is highly unlikely that ‘The Expanse’ season 7 will get made. Nevertheless, we would not give up hope just yet as the series has survived cancellation before. So, it is not completely out of the realm of possibility that the show finds a new home elsewhere or continues the storyline in another form, possibly a feature film or two. At the same time, we must keep in mind that nothing has been stated officially. In the meanwhile, if you find yourself missing the show a little too much, you can always revisit your favorite episodes or seasons on Amazon Prime Video.

Read More: Where Was The Expanse Season 6 Filmed?