The Family Man Season 3: Everything We Know 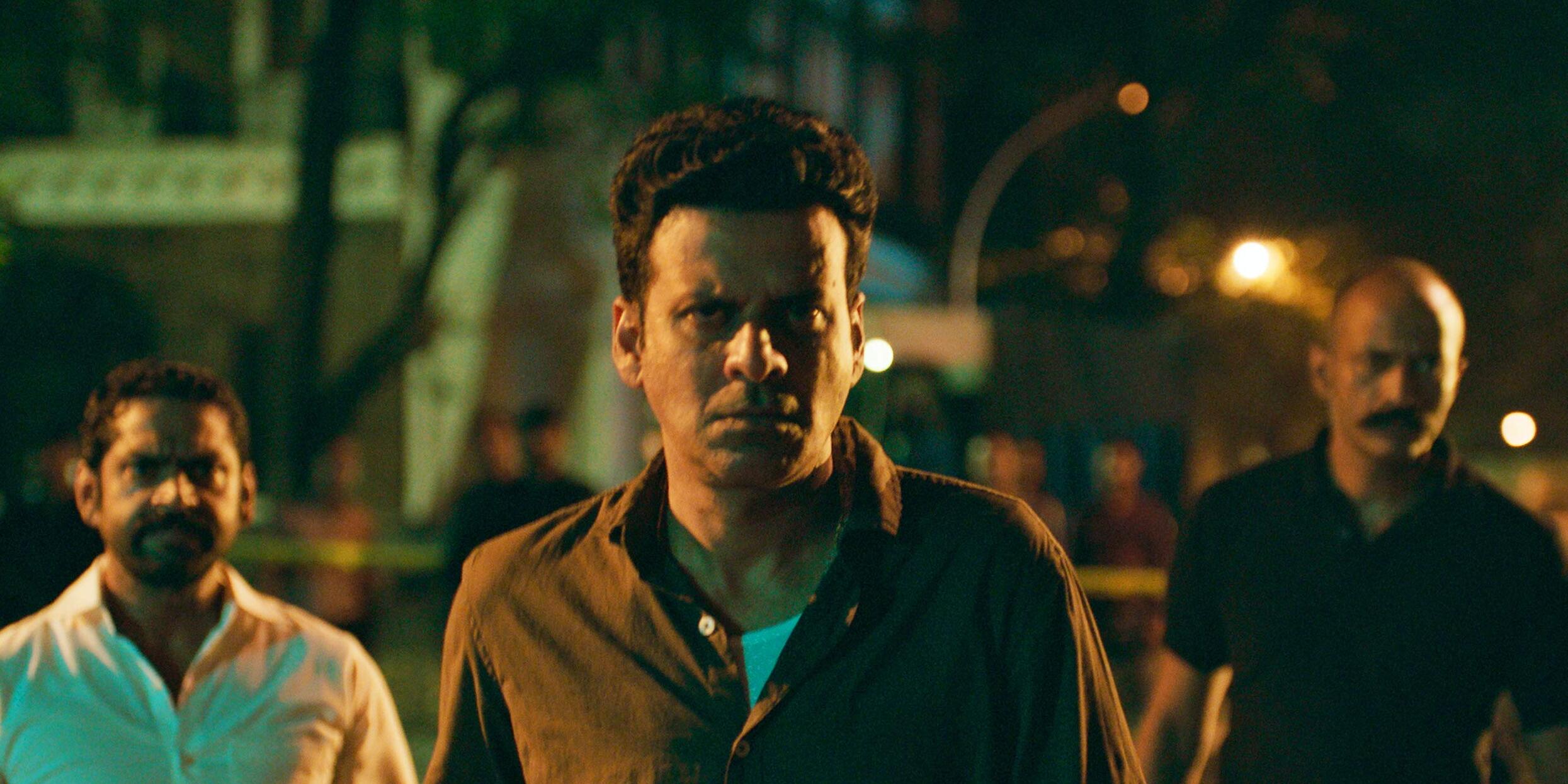 ‘The Family Man’ is an Indian series that follows Srikant Tiwari, an everyman who leads a double life as an intelligence officer for the fictional National Investigation Agency. As a part of the Threat Analysis and Surveillance Cell (TASC), his job is to identify and thwart any potential acts of terrorism. Naturally, he often finds himself spread thin as he tries to balance his responsibilities towards his family and the nation. Created by Krishna D.K. and Raj Nidimoru, the action series originally premiered on September 20, 2019.

It has received a roaring response from the viewers, primarily due to the award-winning lead cast member Manoj Bajpayee (Srikant). In 2019, it went on to become the most-watched Indian web series on Amazon Prime Video. The spy thriller series has also been praised for its writing and dialogues. Even though some critics appreciated it for being socially and politically aware, they felt its inconsistent tone holds it back from achieving more. Srikant’s character remains the attraction as the critics and viewers enjoy how the character’s home life and work-life are juxtaposed. Even before the second season arrived on the streaming platform, the fans had been clamoring for a third outing. So is there a new installment on the horizon? We got curious, so we dug in, and here is everything we’ve found!

‘The Family Man’ season 2 landed in its entirety on June 4, 2021, on Amazon Prime Video. The second season has nine episodes with a runtime of 33-60 minutes each.

As far as the third season is concerned, here is what we’ve gathered. It has been reported that the series has already been given the go-ahead for its third edition. In May 2020, co-creator Raj Nidimoru revealed that the show’s next chapter was already being conceptualized, even though season 2 was still in production. Later, a source stated that the bosses were happy with the second season. Given the growing popularity of the series and the cliffhangers it is known for, it is safe to say that there is more in store for the spy drama.

The second season arrived on the platform after 22 months of season 1’s release, and the pandemic has a lot to do with the long wait. Filming for the second season reportedly began in November 2019 and finally concluded in September 2020. This timeline includes the break that the production team had to take from March to July 2020. Taking into consideration that India is still in the throes of the pandemic, the fans might have to be patient for the third installment. If the production schedule sees a similar delay for the upcoming season, we can expect ‘The Family Man’ season 3 to release sometime in 2023.

The Family Man Season 3 Cast: Who can be in it?

Since Manoj Bajpayee portrays the central character Srikant Tiwari, he is likely to reprise his role.  We can also expect to see the actors who play the role of Srikant’s family members. They are Priyamani (Suchitra Iyer Tiwari), Vedant Sinha (Atharv Tiwari), and Ashlesha Thakur (Dhriti Tiwari). Other cast members who might return are Sharib Hashmi (JK Talpade) and Darshan Kumar (Major Sameer).

Samantha Akkineni (Rajalekshmi Chandran AKA Raji) plays a significant role in season 2 as the main antagonist, just like Neeraj Madhav (Moosa Rahman) in season 1. However, she might not be seen in the third season as it is implied that her character dies. Another actor who may not see again is Shahab Ali since his character Sajid dies in season 2. Since Srikant might face a new challenge in season 3, we might see several new faces.

The Family Man Season 3 Plot: What can it be About?

In the second season, Srikant takes up a job in the IT sector but soon finds himself back in the TASC circle when a potential threat crops up in Chennai. His personal and professional life collide when his daughter Dhriti gets mixed up with the wrong guy, and the Tiwari family’s life spins on its head. The season ends with Srikant and his team neutralizing the threat and delivering on the promise to keep the country safe. In the final moments of the season, we see something brewing in Kolkata as India is busy dealing with the pandemic.

In the third season, the people of the country will be focusing on containing the outbreak. Meanwhile, Project Guan Yu will be set in motion in the eastern and northeastern parts of India. While Srikant might have a new case on his hands, are his family troubles over? We will learn what it is that Suchitra tells Srikant as the second season closes the family’s chapter right after she admits that she has something she needs to share. Now that Srikant’s family (except his son) knows the truth about his work, the dynamics could be very different.

Read More: Is The Family Man Based on a True Story?