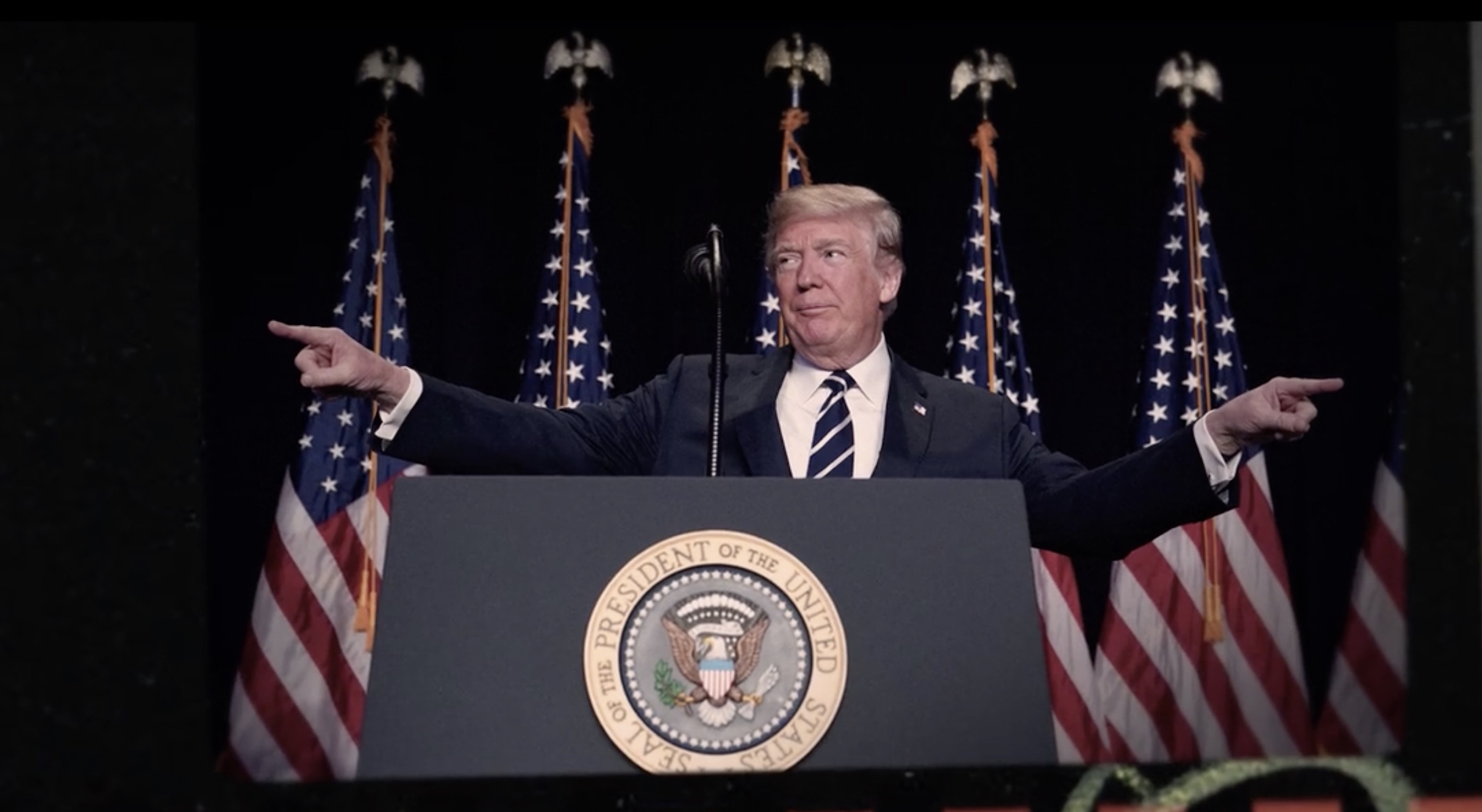 “The more invisible you can make your organization, the more influence it will have.” These are the words of Doug Coe, the leader of The Fellowship. If the name of the man or the organization doesn’t ring any bells, don’t worry, you are not that ignorant a person. The reason most of us have never heard about this organization is that it has always remained in the shadows. It has built its connections with major leaders of the world and yet has chosen to stay out of the limelight and kept both its name and its purpose shrouded in mystery.

In the time when fame and publicity is the one thing that everyone wants, why does the Fellowship want to keep its affairs private? What is this organization, when did it begin and what impact does it have on American as well as the world politics? – all these questions are explored in the Netflix docuseries titled ‘The Family’. Directed by Jesse Moss, the docudrama aims to do the one thing that the members of the Fellowship don’t want — bringing its name to an extensive exposure and thus, opening it up to public scrutiny. The show executive produced by Academy Award-winner documentary maker, Alex Gibney, who has been tagged as “the most important documentarian of our time.”

The Family Cast: Who’s in it?

‘The Family’ is a docudrama that is inspired by the experiences of Jeff Sharlet. He has shared his first-hand accounts with the organization in his book called ‘The Family: The Secret Fundamentalism at the Heart of American Power’. He describes his experience with the Fellowship as: “In my 20s, I stumbled my way in [The Family] and what I found is a secretive Christian organisation called The Family that has been hiding in plain sight for over 80 years.”

The series features interviews from Sharlet as well as other members and relies on archival footage to build its narrative. A dramatic version of the events is also presented to the audience and has actors like James Cromwell (‘L.A Confidential’, ‘The Green Mile’), David Rysdahl (‘That’s Not Us’) and Ben Rosenfield (‘Boardwalk Empire’, ‘Twin Peaks’) enact them.

The Family Plot: What’s It About? 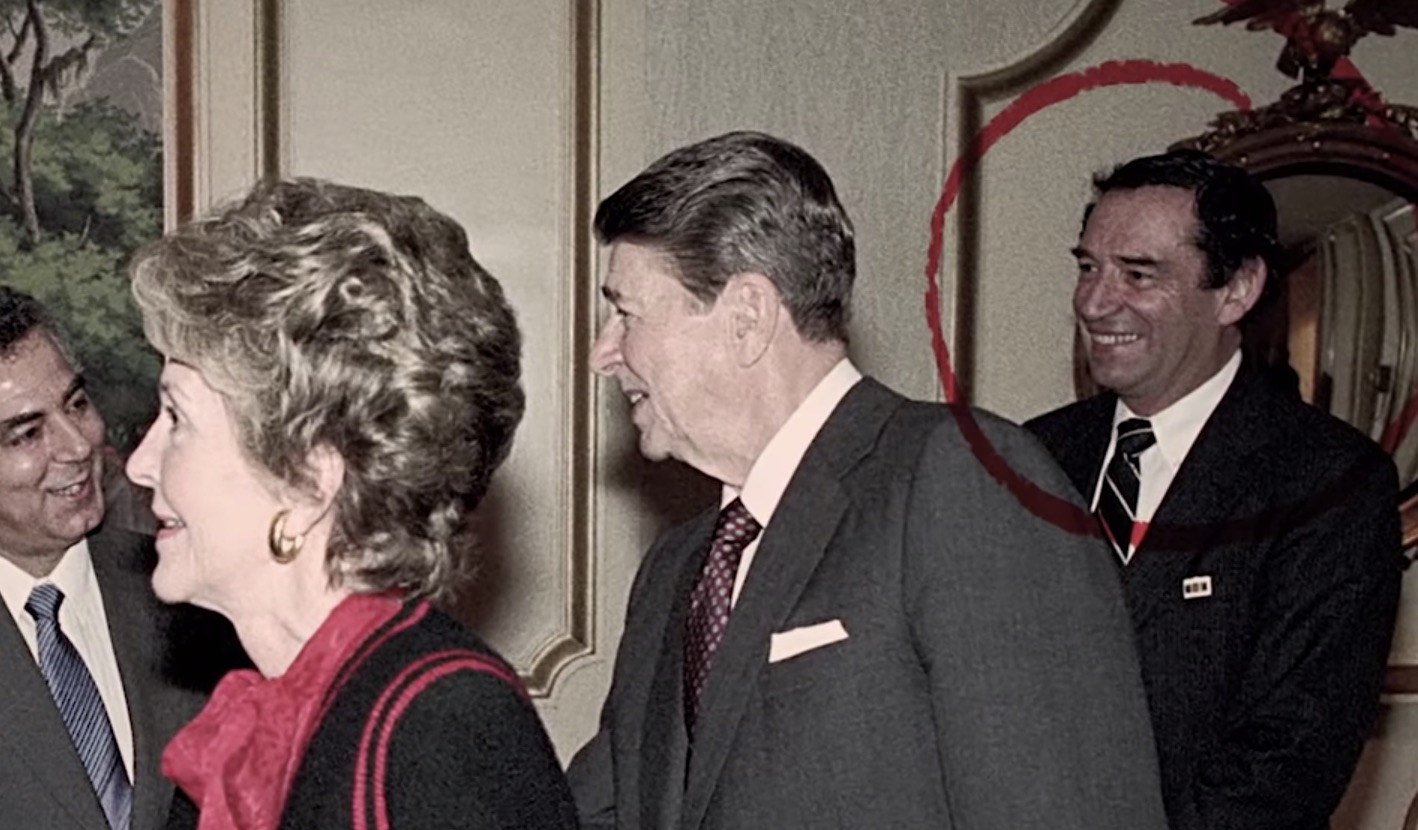 For a country that is a confluence point of all the religions in the world, it is a bit difficult to grasp why the leaders of that country would involve a highly conservative religious organization into the process of making policies for the country. For about eighty-five years, The Fellowship has been spreading its roots inside the Capitol Hill as well as the governments of other countries and has been shaping world politics, all while living in the shadows.

So, what if they are religious? If they are the citizens of America, they should be involved in its policymaking, right? Well, unlike the normal citizens of the country, the members of The Fellowship are highly influential people, so much so that they can carry out diplomatic missions, termed as “sensitive”, and affect the policy-making of another country. Doug Coe, the associate director of The Fellowship, is described as “the most powerful man in Washington you’ve never heard of.” Moreover, their religious approach should not be thought of as docile and calm. “The Family grooms and supports leaders, teaching them that the Bible is a story about power, not mercy- that leaders are chosen by God, not elected.” This is how Netflix describes the subjects of its docuseries.

Even though the Presidents of America have been attending the event since the time of Dwight Eisenhower, none of them has ever actually discussed what goes on in there and what the organization is really up to. A statement given by Ronald Reagan reads: “I wish I could say more about it, but it’s working precisely because it is private.” The series offers insights from the people who have been inside the organization and see how it works at grassroots levels. They have described its approach to world leaders as “sophisticated, successful tactics its affiliates use to influence policy-making around the globe.” Further, they have also discussed “the involvement [of The Family] in widespread political scandals, the notorious C Street house and investigate how the immensely private organization works with the current administration.”

Season 1 covers a lot of ground in terms of making people understand what The Family is and what has its role been in the US politics. But does it cover everything? Probably not! Having said that, season 2 only becomes feasible is there is enough accessible information out there. In the absence of that, it will be difficult to make another season of the show.

The Family Season 2 Release Date: When Will It Premiere?

‘The Family’ Season 1 is set to premiere on Netflix on August 9, 2019. The story is told over the course of five episodes and is made “with unprecedented participation from members of the organization”.

Netflix has made a name for itself by producing docuseries like ‘Making A Murderer’, ‘Wild Wild Country’ and ‘Conversations with a Killer: The Ted Bundy Tapes’, among others. It has always focused on the topics that haven’t received proper treatment before and this is one of the most important factors behind why such series gain immense popularity. The Family has been shrouded in mystery since its inception, and despite being an influential force in the country, has never bothered to come out to the public. This is exactly why viewers will jump at it and try to learn as much as they can from the one place that brings some clarity on the matter.

Now, the question is whether there will be The Family season 2. As mentioned earlier, that will depend on whether there’s availability of enough material to make another season. Are there any other things that they can build upon in the next season? So, while it is unlikely, I will not completely rule out ‘The Family’ Season 2.

If you are into true crime, then the tone of ‘The Family’ will feel a lot similar to you. It is a documentary, but it plays out like a political thriller. You can watch all its episodes on Netflix. Here is the trailer of season 1.