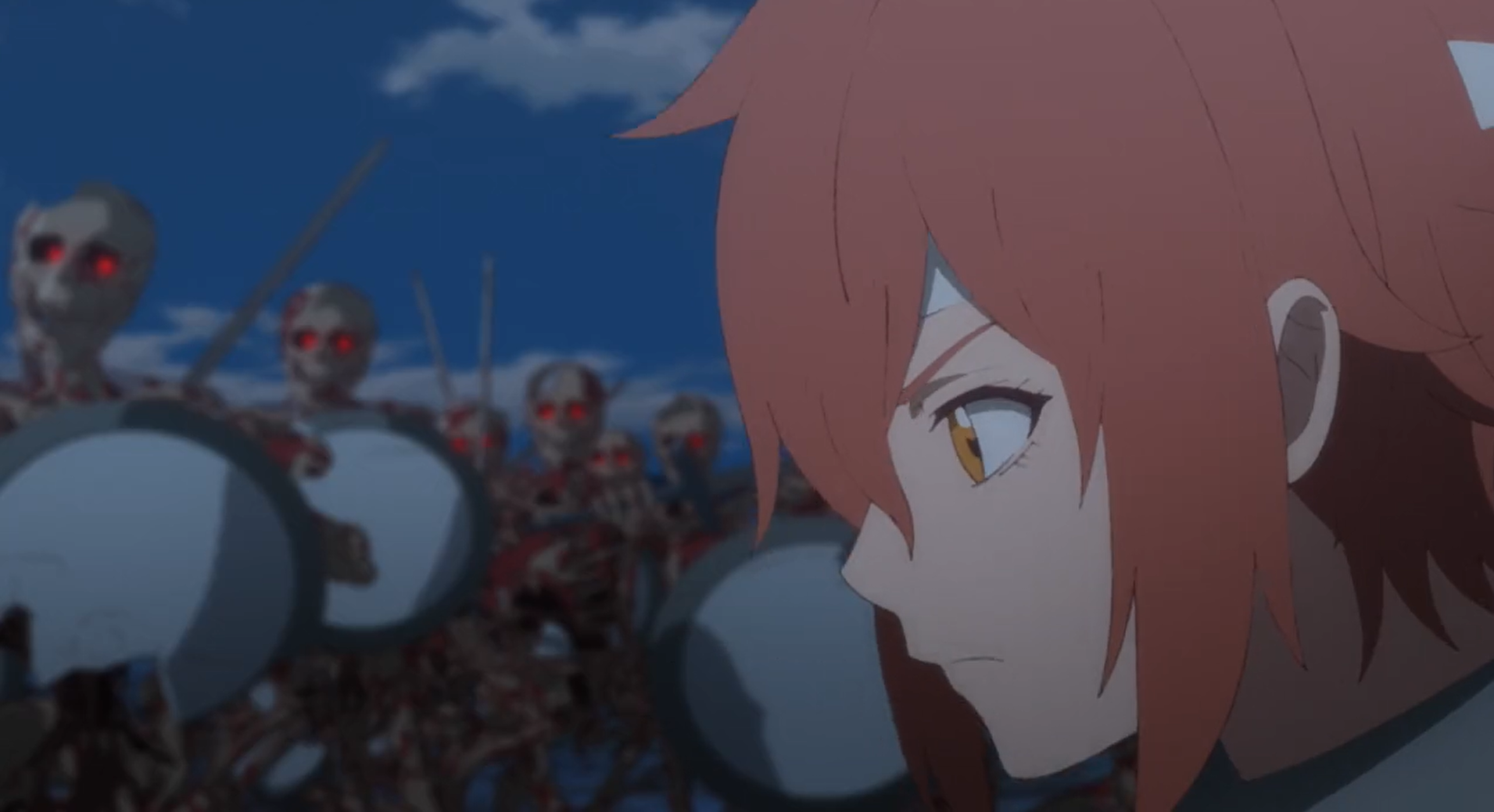 Based on the Japanese light novel series of the same name written by Kanata Yanagino and illustrated by Kususaga Rin, ‘The Faraway Paladin’ is a fantasy action-adventure anime. The show recounts the story of a human child named Will, who has been raised by the undead far away from human civilization in an abandoned city. However, he interestingly has vague memories of his past life in contemporary Japan, and his inability to achieve anything worth-remembering haunts him even after being reborn.

Now, with the knowledge granted by his guardians, he wants to live a memorable life. The series first premiered on October 9, 2021. Here’s everything you need to know about its upcoming episode.

‘The Faraway Paladin’ episode 5, titled ‘The Helmet of Will,’ is all set to release on November 6, 2021. It will air various times on Tokyo MX, AT-X, and BS NTV. The series is developed by Children’s Playground Entertainment, with Yuu Nobuta helming the directorial team and Tatsuya Takahashi overseeing the scripts.

The characters are designed by Koji Haneda, while Ryūichi Takada and Keigo Hoashi have composed the series’ music. Hikaru Masai sang the opening theme track, “The Sacred Torch,” and the ending theme song, “Shirushibi” (Mark of Fire), performed by Nagi Yanagi.

Where to Watch The Faraway Paladin Season 1 Online

Crunchyroll has licensed ‘The Faraway Paladin’ season 1 for streaming outside Asia. People with a subscription to the platform can head here to watch the show with original Japanese audio and English subtitles. The latest episodes are also accessible on VRV.

In episode 4, Gus uses his sorcery to destroy the body of Stagnate, not realizing that he was well-prepared for an attack of that sort. While the trio discusses what just happened with Will, the God of the undead attacks them from behind. They immediately collapse on the spot, and the protagonist can’t help but blame himself for their suffering.

Later, when they are conscious again, he confesses that he kept the vague memories of his past life a secret and calls himself unworthy of the love that they gave him. However, Mary is quick to take things in her control and tell Will that it was the attack by Stagnate was just a price for the mistakes they had made in the past, and he can’t blame himself for it. After asking for their permission, Will prays for a while then goes to face the God of the undead on his own.

When he tests the young man with his army of skeletons, the protagonist fights valiantly and impresses Stagnate to the point that he offers to make him the General of his army and free him from the fear of death so that he can live with his undead guardians happily. He offers Will his blood to drink as an acceptance of the offer. When the protagonist comes closer to the God of the undead, he uses the opportunity to strike him with his sword, but before he can hit him with a fatal blow, a snake controlled by Stagnate bites him.

When he opens his eyes, he finds himself in a dream world where he meets the Goddess of Light, who agrees to become his Guardian angel and grants him her powers. As soon as he opens his eyes, Stagnate can feel the change in his powers, and the two begin a fight to the death. In episode 5, despite being dominated earlier in their battle, Will will manage to defeat the God of the dead with the blessing of his Guardian angel.