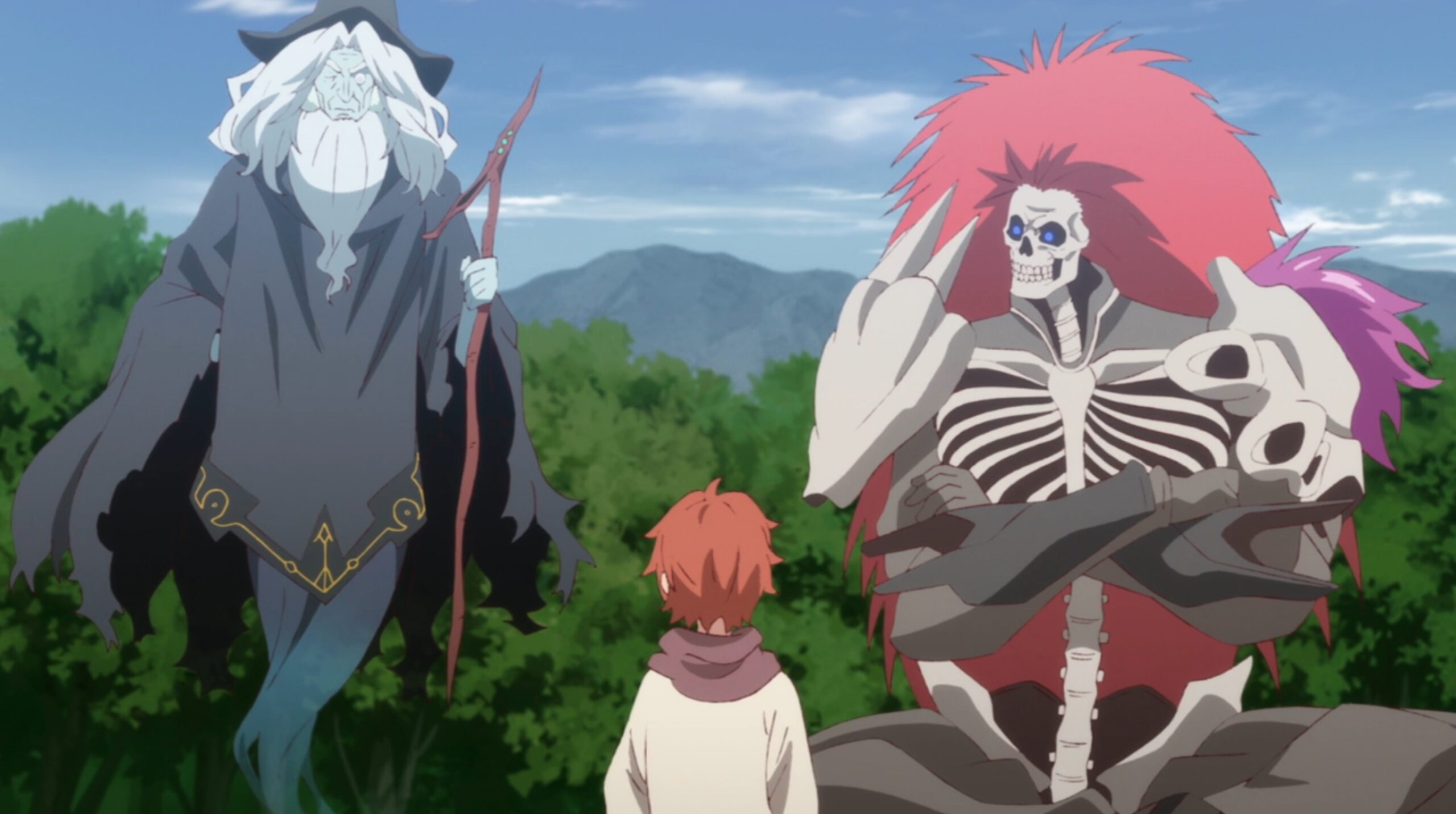 ‘The Faraway Paladin’ is an action-adventure anime that is based on the Japanese light novel series of the same name written by Kanata Yanagino and illustrated by Kususaga Rin. The show follows a human child named Will, who has been raised in an abandoned city by the three undead far away from human civilization. While his guardians have always protected and stood by him, the protagonist is keeping a few secrets from them. He has vague memories of his past life in contemporary Japan, in which he failed to achieve anything.

Now, with the knowledge that he failed to utilize his potential in his last life, Will vows not to repeat his mistakes again. The show first released on October 9, 2021. Here’s everything you need to know about its upcoming episode.

‘The Faraway Paladin’ episode 6, titled ‘Archer of Beast Woods,’ is slated to premiere on November 13, 2021. It will air at different times on Tokyo MX, AT-X, and BS NTV. Children’s Playground Entertainment has animated the show with Tatsuya Takahashi leading the writing staff and Yuu Nobuta helming the directorial team.

Outside Asia, ‘The Faraway Paladin’ season 1 is accessible for streaming on Crunchyroll. People with a subscription can watch the latest episodes here with original Japanese audio and English subtitles. The show is also accessible on VRV.

In episode 5, after Will manages to trick Stagnate and catch him off-guard, the God of the dead probably realizes that he should not be wasting his time fighting the protagonist. So, he tricks him and heads straight to Blood and Mary. When the horrifying realization strikes Will, he runs frantically towards his guardians. However, by the time he reaches there, it is too late as Stagnate is about to take Mary and Blood’s life.

Luckily, the God of the Earth intervenes, which gives Will ample time to catch his evil adversary off-guard again. He calls for the help of the God of Light and strikes Stagnate with his sword. With just one accurate blow, the teenager manages to defeat the God of the dead, thinking that he has saved Blood and Mary. However, they explain that in the absence of any attachment, they will die soon. They advise Will to be strong and fight for the greater good once they are gone.

The protagonist has one last drink with his Blood and Mary. He soon has a small funeral for the two with Gus, who hands Will all the money he gained by working for Stagnate and encourages him to embark on his journey to find a human settlement. In episode 6, the protagonist will find unanticipated hurdles in his search for people. He may meet an unexpected ally in his perilous journey.