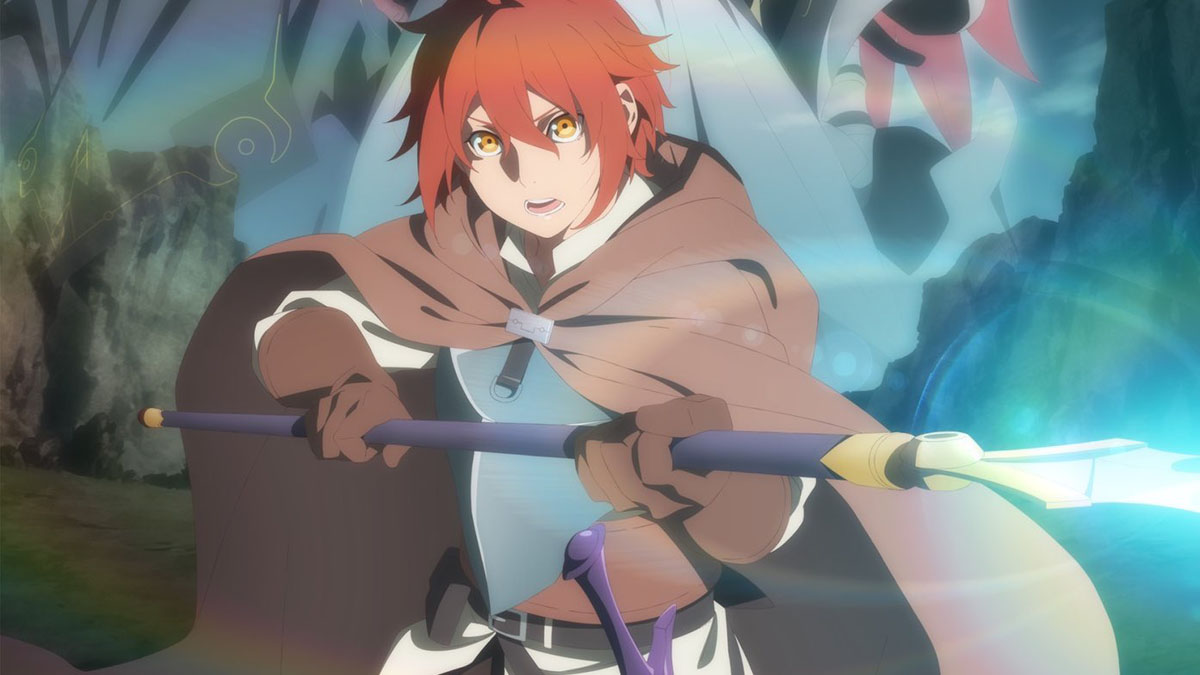 Based on a Japanese light novel series written by Kanata Yanagino and illustrated by Kususaga Rin, ‘The Faraway Paladin’ is an action-adventure fantasy anime. The show centers upon Will, a human child raised by three undead guardians in an abandoned city. While the trio has given him all their knowledge and wisdom, the protagonist has been keeping a secret from them.

Will still has memories of his previous life in contemporary Japan, in which he failed to achieve anything. Haunted by them, he vows to make amends and live a life worth remembering. The anime first premiered on October 9, 2021. Here’s everything you need to know about its upcoming episode.

‘The Faraway Paladin’ episode 8, titled ‘The Poem of the Hero,’ is slated to premiere on December 4, 2021. It will air on Tokyo MX, AT-X, and BS NTV at various times. The series is developed by Children’s Playground Entertainment, with Yuu Nobuta helming the directorial team and Tatsuya Takahashi leading the writing staff.

The series music is composed by the collaborative efforts of Ryūichi Takada and Keigo Hoashi, while the character design is handled by Koji Haneda. The opening theme track, “The Sacred Torch,” is performed by Hikaru Masai, and the ending theme track, “Shirushibi” (Mark of Fire), is sung by Nagi Yanagi.

‘The Faraway Paladin’ season 1 is accessible for streaming on Crunchyroll outside Asia. People with a subscription can head here to watch the latest episodes with original Japanese audio and English subtitles. The show is also accessible on VRV.

In episode 7, accompanied by Menel, Will plans to look for the village. They find a comfortable place in the jungle and decide to spend the night there. The following day, their search continues until they come across a temple surrounded by demons who have been using it to perform rituals. After they have understood their formation, Will attacks them out of the blue, and he is soon joined by Menel.

The duo easily takes out all the undead, and the latter realizes that the former is not just any ordinary rich brat who has used his money to get through life. They exchange farewells with all the undead and meet a ghost named Marpel. When she pushes Menel and asks him some tough questions, he confesses that he has been stealing, but he has no option as the gods never helped him, and he could not manage to leave helpless people who were starving.

Realizing the pain that Menel has been through, Marpel offers some advice to comfort him, and the duo continues their journey. The villagers who had left because of the demons returned to the village again and buried the dead. Late Menel tells Will about his childhood and thanks to him for helping the villagers. When they are having dinner together, the protagonist remembers Blood and Mary and confesses that he now has someone he can call a friend. In Episode 8, accompanied by Menel, Will will learn something unexpected that will profoundly change his goals and mission.