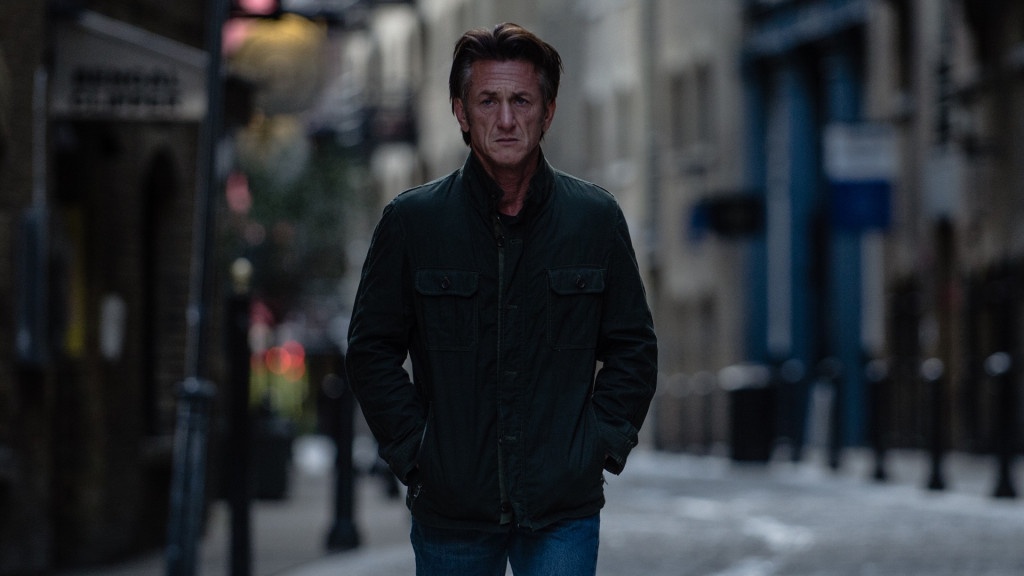 ‘The First’ is a drama television series that is a co-production between the British network Channel 4, and the American streaming service Hulu. Needless to say, the series airs on both these platforms. The show first premiered on September 14, 2018, in the United States of America, and on November 1, 2018, across the pond, in the United Kingdom. It has been created by Beau Willimon, who helped develop Netflix’s ‘House of Cards‘.

Science-fiction shows which center around travels or exploration in space have always been popular. One only needs to look back to George Lucas and the unforgettable universe he created when he made ‘Star Wars‘. Space and its exploration have always intrigued humans over the ages, and we have had some fantastic masterpieces in films that have explored human interaction in and with space travel, be it Stanley Kubrick’s ‘2001: A Space Odyssey‘ or Andrei Tarkovsky’s ‘Solaris‘. These films expanded our thoughts about space, and continuing in this tradition, we have had several more films like ‘Gravity‘, ‘Interstellar‘ in more recent times. However, with television shows becoming as dominant a medium of entertainment as films, if not bigger, the human curiosity with space and the infinite beyond has found its way to this medium as well. Thus we have popular sci-fi shows like ‘The Expanse‘ on Amazon Prime, or ‘Lost in Space‘ on Netflix.

‘The First’ is Hulu’s offering in the same genre, and the series portrays a team of astronauts who are about to become the first humans to set foot on Mars. The popularity of the genre has been enough to draw fans to the show, but critics have not taken too well to it. Although they have praised the performances of the ensemble cast, they were quick to point out that the series is rather slow paced and likely to lose the attention of viewers, which is an absolute killer in the highly competitive space of television shows.

The First Cast: Who is in it?

The main cast of ‘The First’ includes Sean Penn, famous for roles in ‘Milk‘ and ‘Mystic River‘, who appears as Tom Haggerty, one of five astronauts chosen to be the first people to visit Mars. Notably, Penn’s poignant performance has garnered praise from critics. Natascha McElhone plays Laz Ingram, the CEO of commercial launch provider Vista. Julia Badinger portrays a young Laz in a recurring role.

James Ransone plays the part of Nick Fletcher, who is also part of this team of astronauts. There are several other characters who appear in a recurring capacity and support the main cast members. They serve to make the show an enjoyable experience and shows how nerve-racking space travel can be, especially if you are the first to go on a never-before-tried mission.

The First Plot: What is it about?

The main plot of ‘The First’ follows “the first human mission to Mars while exploring the challenges of taking the first steps toward interplanetary colonization. The story focuses not only on the astronauts but also on their families and loved ones, as well as the ground team on Earth.” Willimon spoke about the series saying, “It’s a story about the human spirit. About our indomitable need to reach for unknown horizons. About people working toward the greatest pioneering achievement in human history. And about the cost of that vision, the danger, and sacrifice – emotional, psychological, and physical – that’s required to achieve it. How ordinary, imperfect people band together and overcome a myriad of obstacles to grasp the extraordinary”.

The premise of the story is that no matter how far one tries to travel from home and get away, we can never escape ourselves. Penn’s character Hagerty is seen preparing for the mission to Mars while forfeiting a turbulent relationship with his daughter. The entire story, as conceived of by Willimon, hinges on the fact that man looks to the stars even in times of personal crises.

However, soon after this initial promise, the show falls prey to bad pacing, and for a show about space travel, where enthusiasm and anticipation should be at an all-time high, Hagerty’s family crisis seems to sap all the energy from this series. Variety sums it up well, saying, ” ‘The First’ feels, at least, like something new. It has a level of sheer ambition that’s genuinely admirable, providing in its best moments a prismatic look at all the aspects of the sort of manned interplanetary mission we real-world Earthlings barely allow ourselves to imagine: The political opposition, the intrapersonal strife, the glimmers of idealism participants know better than to feel, but do anyway. It’s enough to make one excited for a second season. For now, centering “The First” around a family story that hits painful but often-predictable beats and that siphons away what is, elsewhere, a friskily passionate geekiness is a choice that keeps the worthy show from soaring.”

The First Season 2 Release Date: When will it premiere?

‘The First’ Season 1 premiered on September 14, 2018. On January 18, 2019, Hulu decided to cancel the show. The Vice President of Hulu Originals addressed the cancelation, saying, “The show took a while to reveal itself, which was a challenge… Unfortunately, the audience did not materialize.” He referred to the problem of how the entirety of the initial season only focused on talks of going to Mars, instead of actually going to Mars.

Though, fans should not lose all their hopes. There’s still a possibility that some other network picks up the show. If that happens, we will update you about ‘The First’ Season 2 release date.

Check out the trailer for Season 1 below.