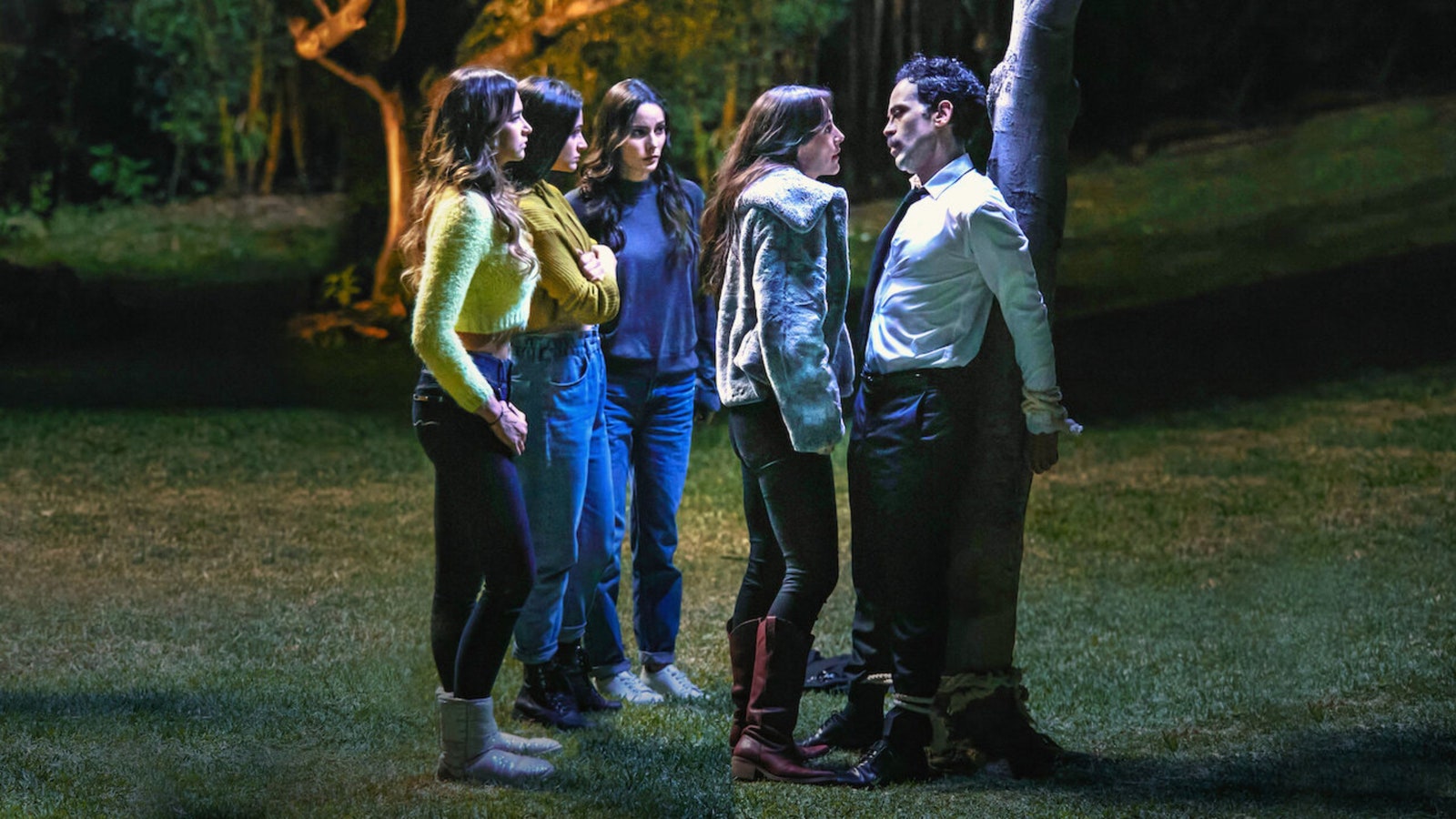 ‘The Five Juanas’ AKA ‘La Venganza de las Juanas’ is a Mexican drama series that revolves around five women brought together under unexpected circumstances. Although they are strangers to each other, they all have the same birthmark and do not know who their father is. As they delve deeper into the matter, they discover devastating lies about their pasts.

The show is a remake of the 1997 Colombian telenovela created by Bernardo Romero Pereiro, which was also made into a Mexican telenovela titled ‘Las Juanas’ (2004-2005). Interestingly, the screenplay for the Netflix adaptation has been written by Romero Pereiro’s daughter, Jimena Romero. Elements of thriller and relevant social issues have been weaved into the plotline of the show, making it deeply engrossing. The series first premiered in October 2021, and fans can’t wait to learn if there will be more. So, here is everything we know about the potential sophomore season!

‘The Five Juanas’ season 1 landed in its entirety on October 6, 2021, on Netflix. The debut installment consists of 18 episodes with a running time of 33-48 minutes each.

With regard to the show’s second installment, Netflix is yet to make an official announcement. Until then, we intend to remain optimistic about what the future might hold for the show. While the Netflix drama has quite a reputation to keep, it also has the advantage of reaching out to an international audience. Moreover, the first installment ends on a cliffhanger that seems to mark the beginning of a new series of events.

While having said that, it might be a while before Netflix releases a formal statement. The streaming giant likes to play safe when it comes to renewals. It takes a few months to assess how a title is performing before it gives the thumbs up for a new iteration. In addition, the streamer typically maintains a gap of a year between seasons. Therefore, if the series is greenlit by the end of 2021, we expect ‘The Five Juanas’ season 2 to release sometime in Q4 2022.

The Five Juanas Season 2 Cast: Who can be in it?

The series mainly revolves around the five women, all named Juana— Juana Matilde (Juanita Arias), Juana Bautista (Sofia Engberg), Juana Caridad (Oka Giner), Juana Valentina (Renata Notni), and Juana Manuela (Zuria Vega). Therefore, we can expect the key actors essaying these roles to return if the show is renewed for the second season. Moreover, we are bound to see several fresh faces, including the actress who will play the sixth woman named Juana if the show continues beyond its freshman run.

The Five Juanas Season 2: What can it be About?

Early on in the first season, the five Juanas learn that they are related. As they set out on a quest to find out more about their past and why their mothers chose to hide their father’s identity, they get tangled up in a convoluted series of events. As the season comes to a close, it seems that all their troubles are over, and the people who wronged the five Juanas pay the price. As the five Juanas celebrate new beginnings with their friends and family, it is revealed that there is another woman named Juana with a similar birthmark.

If there is a season 2, we will learn what is the role of the new Juana in the other five women’s lives. While they think that their troubles are over, could the new Juana stir the pot? Moreover, who is to say that there aren’t more women like them out there? Either way, if the series is greenlit, we will be in for a treat as a new set of mysteries involving the Juanas will unravel.