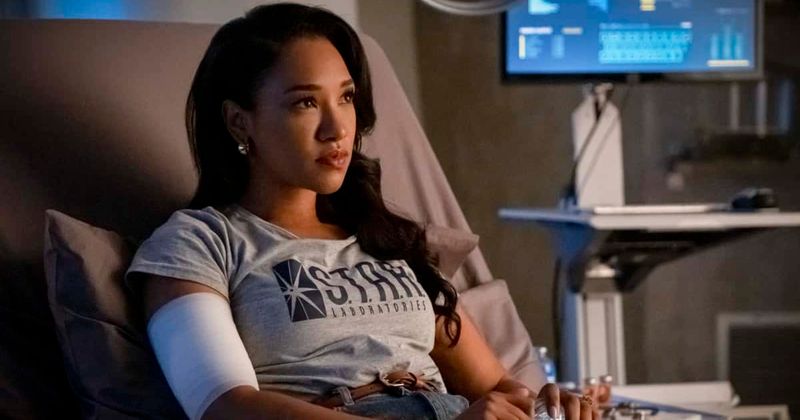 Our favorite speedster, Barry Allen, has been continuing a splendid run on ‘The Flash‘. Currently, the show is on Season 6, and the viewers just keep growing, much like Barry’s list of enemies. The series is back after a break, having aired the last episode on December 10, 2019.

Naturally, you might be excited to know about what goes on in the most recent episode. We are here to tell you just that, right after walking you through when and where to watch the upcoming episode.

When is The Flash Season 6 Episode 11 Release Date?

‘The Flash’ Season 6 Episode 11 is slated to release on Tuesday, February 11, 2020, at 8/7c on The CW. Titled “Love is a Battlefield”, the episode sets the mood for the upcoming Valentine’s Day.

Barry and Iris plan for a romantic dinner, which is interrupted by Amunet. Meanwhile, Frost tries to help Allegra reconnect with an old love.

Where to Stream The Flash Season 6 Episode 11 Online?

‘The Flash’ is on The CW, so you can watch it with a cable connection. If you don’t have one, just head to The CW site and stream it. Cord cutters can head to Fubo TV, DirecTV and Sling TV to stream the latest episodes. Obviously, you can also purchase and watch episodes on Amazon Prime.

You can check out the promo for the upcoming episode of ‘The Flash’ below. It seems that Iris is behaving strangely, leaving Barry wondering if something is wrong.

Episode 10 of ‘The Flash’ deals with a post-crisis world, while also trying to set up Iris’ arc. Before going on break, the show introduced us to an organization that was secretly exploiting metahumans. Iris now decides to go after this organization, called Black Hole. She also gets a tip that McCulloch Technologies is tied to the entire thing. However, the CEO denies it.

When Iris runs with the story anyway, the paper is hit with a legal case. Meanwhile, Black Hole puts out a hit on Iris. We realize that this episode, titled ‘Marathon’, is still very much about dealing with the aftermath of the ‘Crisis’ episode. Iris had genuinely believed that she would not survive ‘Crisis’, and is still incredulous about having made it. Thus, she keeps living like it is her last day, which reflects in her journalism. A heart to heart talk ultimately convinces Iris to take a more strategic approach.

Meanwhile, Barry deals with Oliver’s death, and a gift from him teaches Barry the lesson that life is more than one giant mission to save the world. Oliver realized it later on and did not want Barry to make the same mistake. Iris’ intention of a thought out plan of action, is tossed out of the window when she has an epiphany. She realizes the CEO’s missing wife is tied to Black Hole. Iris heads to Eva’s office, where two hands pull her into the mirror. Undoubtedly, the next episode will show how the trip to the mirror world changes Iris.