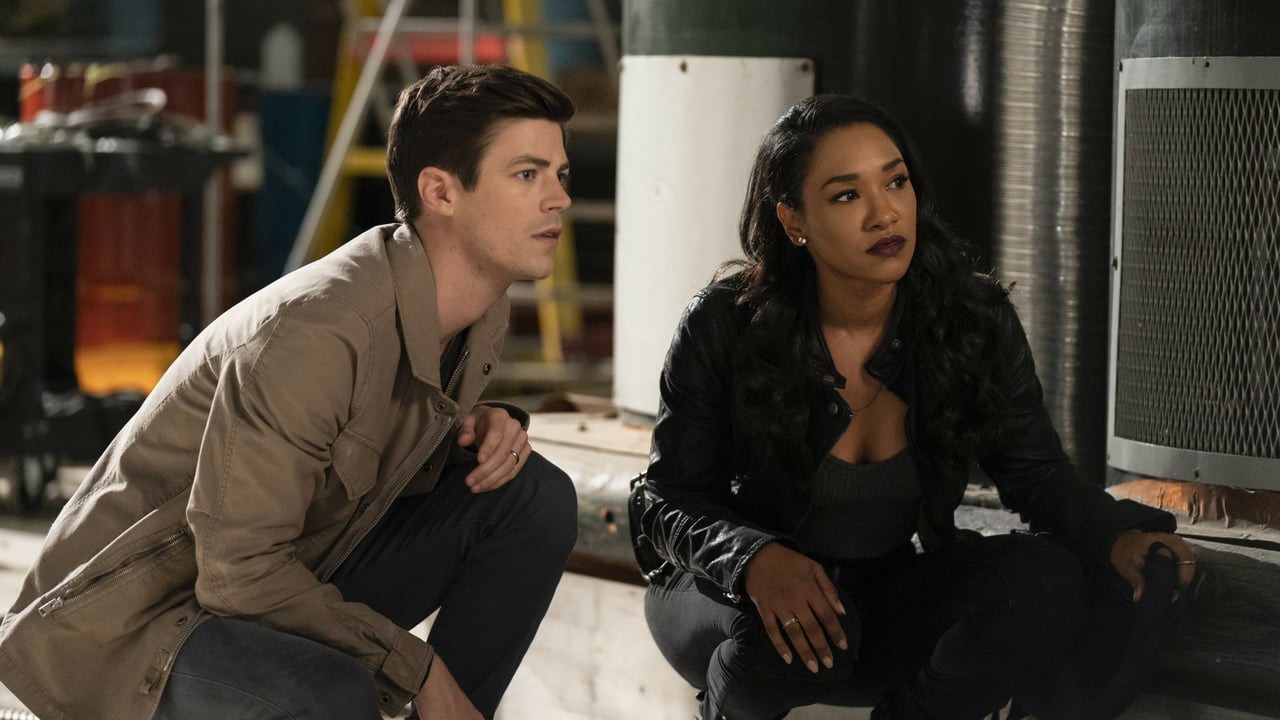 ‘The Flash‘ sees our favorite speedster, Barry Allen, back in action. Currently, on Season 6, the show continues to enjoy immense popularity among the fans. The previous episode sees Iris coping with the aftermath of the ‘Crisis’ event, and diving headfirst into a potentially dangerous investigation that takes her into the mirror world.

Naturally, you might be wondering about what goes down in the most recent episode. We are here to tell you that, right after walking you through when and where to watch the upcoming episode.

When is The Flash Season 6 Episode 12 Release Date?

‘The Flash’ Season 6 Episode 13 is slated to release on Tuesday, February 18, 2020, at 8/7c on The CW. Titled “A Girl Named Sue”, the episode sees Ralph getting an idea of Sue Debron’s location, after months of searching. However, Sue does not want to return to her family, and takes Ralph on a dangerous adventure, instead. Meanwhile, Iris faces a new challenge, and Barry considers a request which could turn dangerous.

Where to Stream The Flash Season 6 Episode 12 Online?

‘The Flash’ is on The CW, so you can watch it with a cable connection. If you don’t have one, just head to The CW site and stream it. Cord cutters can head to Fubo TV, DirecTV and Sling TV to stream the latest episodes. Obviously, you can also purchase and watch episodes on Amazon Prime.

You can check out the promo for the upcoming episode of ‘The Flash’, below. It is clear that Iris is going to try her best to make her way out of the mirror world.

Episode 11 starts with Iris at Eva’s office, where she was in Episode 10. The next thing she remembers is making breakfast for Barry. The two make plans to enjoy Valentine’s Day, but their dinner is soon interrupted by Amunet, who wants to steal a briefcase from one of the restaurant’s patrons.

The Flash can’t intervene because Amunet threatens to oust his identity in case of any interference. Thus, it is up to Iris to do most of the heavy lifting in the episode. She is more than up to the task and manages to infiltrate one of Amunet’s frequented bars, to gather some info about her. Using this newly gained knowledge, Barry and Iris sneak into Ivo, where Amunet is stealing a container.

However, the theft is interrupted by Goldface, Amunet’s lover-turned enemy. The two start bickering, giving Iris the chance to steal the container. Since this theft goes sideways, a gang-war breaks out. Iris decides to stop the conflict from within, by giving the container to Amunet. Barry is against the idea, because of the high risk, but Iris reminds him that she isn’t a ‘damsel in distress’.

When Iris reaches out to Amunet, it becomes clear that the latter’s plan is to steal a rare plant that will help Amunet get telepathic abilities. This is interrupted by Goldface too, and as another argument breaks out, Barry shows up to support Iris. She instructs him to burn the plant, which releases the powerful pollen in the air, allowing Goldface and Amunet to read each other’s thoughts.

Realizing they still love each other, Amunet and Goldface put an end to the conflict, and the day is saved. However, as Barry and Iris share a tender embrace, we see another Iris, looking on from beyond the mirror, trying to warn Barry that the woman he is with, is not the real Iris.