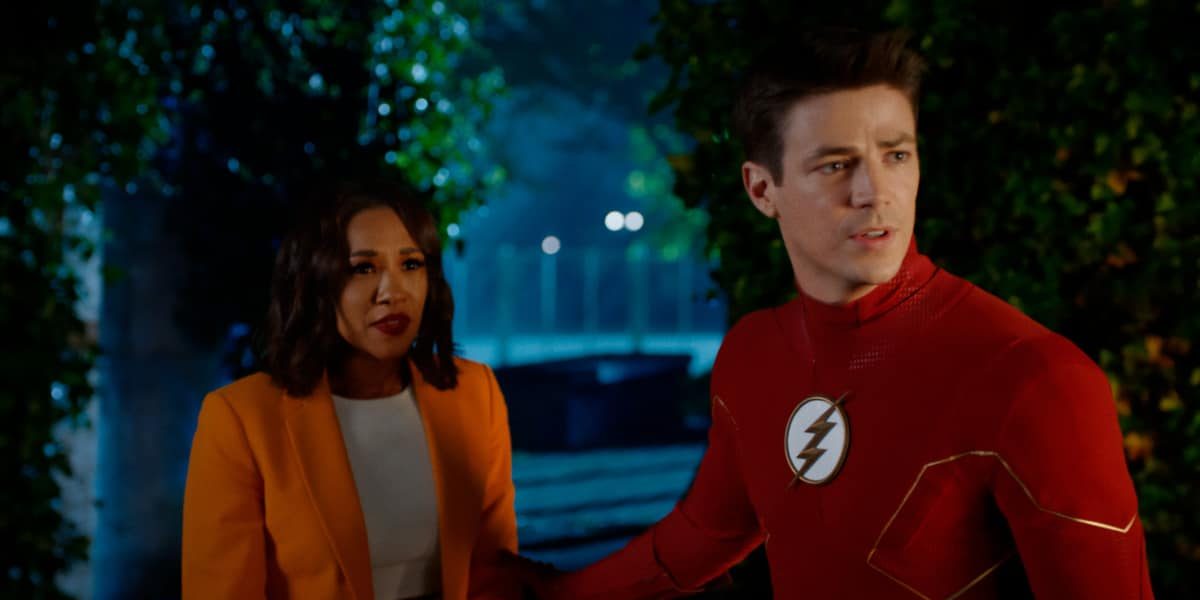 ‘The Flash’ season 7 episode 16 sees the return of an ‘Arrowverse’ fan-favorite as John Diggle stops by to lend Team Flash a helping hand. Barry is trying to figure out a way to stop the Godspeed War, and the team receives an important lead that could help them in their quest. If you need a refresher or wish to catch up with the events of the latest episode, you can head to the recap section. For those eagerly awaiting ‘The Flash’ season 7 episode 17, here’s everything you need to know about the show’s extra special milestone 150th episode.

Where To Watch The Flash Season 7 Episode 17 Online?

To watch ‘The Flash’ season 7 episode 17 on your TV screens, tune in to The CW at the date and time mentioned above. You can also stream the new episode on The CW’s official website or mobile app a day after the TV premiere by logging in using your active cable subscription.

If you do not have a cable subscription, you can opt for live TV services such as Xfinity, DirecTV (seasons 1-5 and 7), Fubo TV (season 7), Youtube TV, and Apple TV to watch the upcoming episode. Apart from that, new episodes of ‘The Flash’ can also be purchased on VOD platforms such as Amazon Prime, Google Play, iTunes, Microsoft Store, and Vudu. Additionally, the previous six seasons of ‘The Flash’ are available to stream on Netflix.

‘The Flash’ season 7 episode 17 is called ‘Heart of the Matter, Part 1,’ and it will kick off a two-episode event that will feature the Flash Family. Barry and Iris will get a chance to spend time with their future children Nora/XS and Bart/Impulse. Meanwhile, the Godspeed War is likely to take a deadly turn and will call for desperate actions. A secret might threaten Barry’s family, and The Flash must prepare for the worst. The episode is likely to set up an all-out speedster war for the upcoming season finale. Here’s a promo for the new episode!

‘The Flash’ season 7 episode 16 titled ‘P.O.W’ opens with barry having a vision of his future daughter, Nora. The Godspeed War is getting worse, and Barry is barely keeping it together. Help arrives in the form of John Diggle, who brings an entropy device built by Cisco. Barry and Diggle set up a trap using the device to freeze and catch a Godspeed clone.

They catch a clone and eventually get him to talk. He reveals that a group of Godspeed clones traveled back in time to search for the real August Heart so that they can kill him before he gets his powers. The clone asks for Barry’s help, but Barry refuses because he does not want to kill anyone. The clone then escapes. Barry decides to travel to the future to check in on Nora but is thrown out of the Speed Force by Godspeed clones.

Cecile gets leads about Heart, and she and Diggle go in search of him. They end up finding a man with an acute memory loss, who turns out to be August Heart. Esperanza recovers and heads out to stop the Black Hole remnants but dies. Diggle prepares to leave Central City, saying there’s something he must take care of. Nora arrives from the future to meet Barry. The episode ends with another speedster arriving after Nora. It is Barry’s future son, Bart Allen.

Read More: Where Is The Flash Filmed?