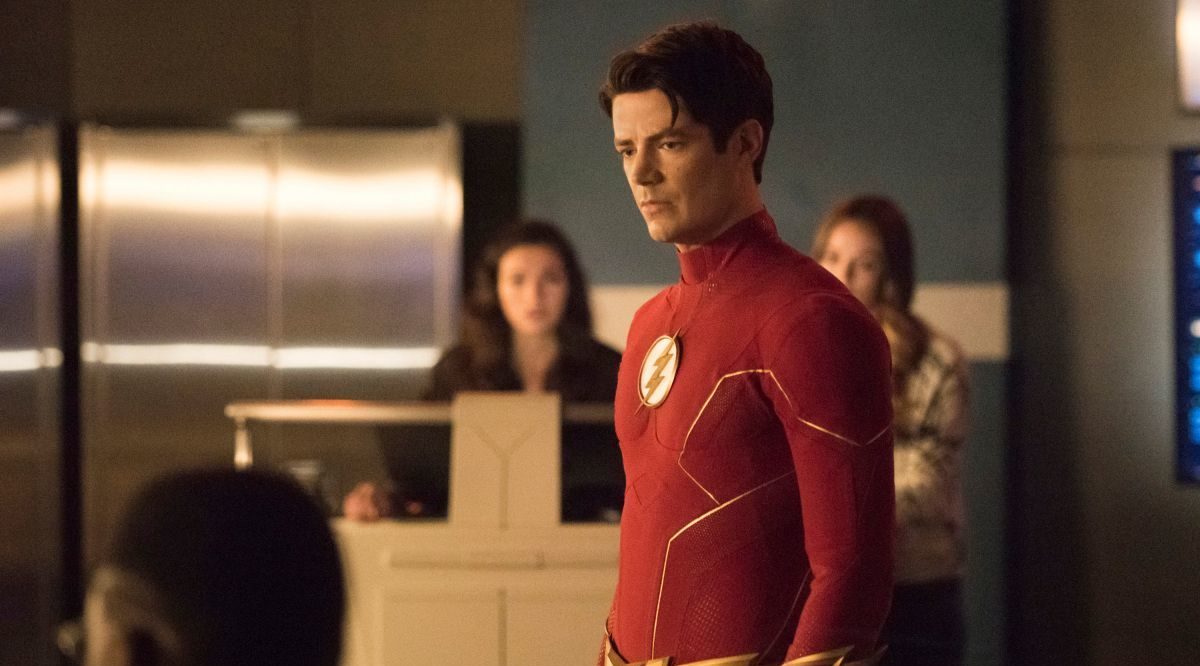 The premiere of ‘The Flash’ season 8 kicks off with the arrival of the time-traveling supervillain Despero, who has come bearing bad news from the year 2031. In the heart of the matter lies The Flash, who now has to defend himself against this problematic visitor. Apart from that, Ray Palmer’s return seems to help Barry’s case as the pair work together to save the day! If you need more updates on this week’s episode, you can turn to our recap section. Now, let’s dive into the details for ‘The Flash’ season 8 episode 2!

‘The Flash’ season 8 episode 2 is set to release on November 23, 2021, at 8/7c in The CW. New episodes with runtimes ranging between 41 and 45 minutes are released weekly on Tuesdays.

Where to Stream The Flash Season 8 Episode 2 Online?

You can watch ‘The Flash’ season 8 episode 2 on the network on the aforementioned date and time. However, if you miss the television premiere, the episode is released on The CW’s official website. If you are looking for subscription-based services, the new episode will be available later on Netflix and on-demand on Amazon Prime Video. Other on-demand options include iTunes, Vudu, Google Play (seasons 1-7), and Microsoft Store. If you savvy a live tv option, you may choose from Fubo TV, Sling TV, DirecTV, YouTube TV, and Xfinity Stream.

The second episode of ‘The Flash’ season 8, titled ‘Armageddon, Part 2,’ is the second part of the five-episode-long Armageddon series with the villain Despero at the center of it. Barry will try his best not to get pulled in by the force of the impending apocalypse. He will be determined to prove Despero wrong at any cost but find himself in a vulnerable position after a conversation with Iris.

In such dire circumstances, Barry might turn to Black Lightning for support as his powers might prove to be effective against Despero. The villain will warn The Flash against the upcoming disasters set to afflict the speedster, which in turn, will veritably kickstart the Armageddon. The promo for episode 2 might further spark your interest!

In the premiere of ‘The Flash’ season 8, titled ‘Armageddon, Part 1,’ Barry prepares for his upcoming battle with Despero, and this time he seems more confident because of his recent win against Godspeed and Reverse-Flash. Iris West’s news agency is doing exceptionally well, and she even makes Allegra Garcia take on more duties. Trouble arrives shortly after as a group of supervillains called the Royal Flush Gang plan to run major heists on a group of casinos.

The main event is preceded by a train accident, a break-in at a laboratory, and the planned escape of a fugitive, all of which is caused by the team of nefarious thieves. At Iris’ news agency, Allegra is helplessly incapable of impressing her subordinates, although she is willing to work for it. Police Captain Kristen Kramer starts to believe that a metahuman task force could have easily stopped the Royal Flush Gang sooner, but her statement worries Barry. He doesn’t want her to figure out that he is The Flash.

Ray Palmer, in the meantime, returns to the city, hoping to rid himself of any superhero commitments, but Despero’s arrival obligates him to wear his suit again. Reinhabiting his identity as the Atom, he assists Barry in fighting the bad guys and then considers starting a nonprofit organization funding tech research in the name of Chester’s late father. Despero declares that The Flash would be responsible for causing a disastrous Armageddon in the year 2031. Barry tries to showcase the strength of his good-natured side to Despero, who ultimately gives him seven days to change his mind.