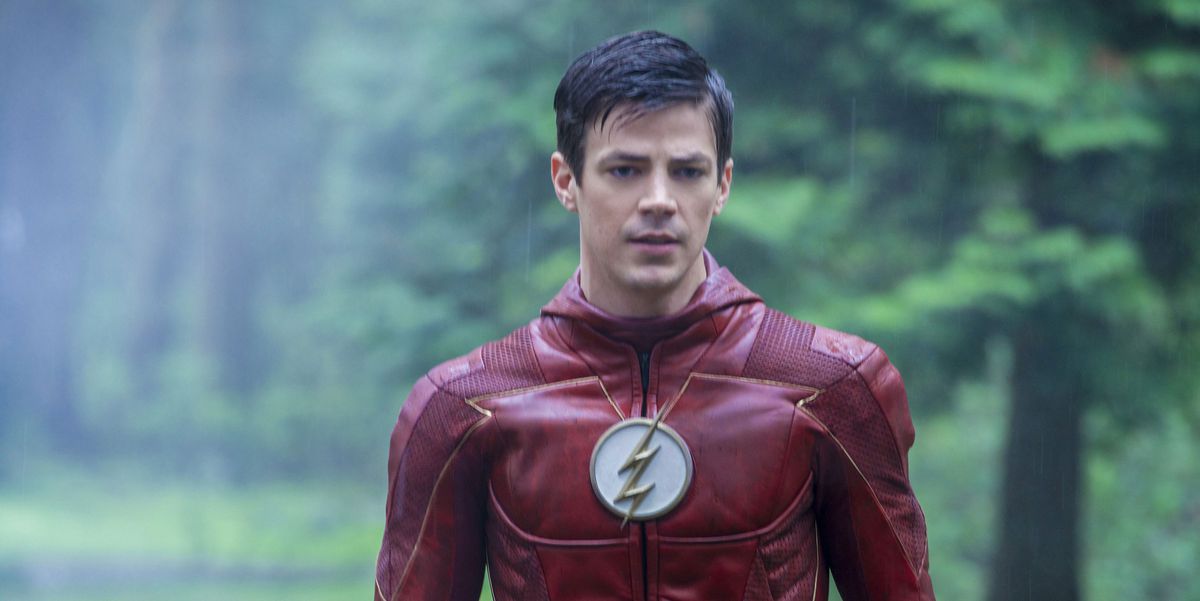 In the latest episode of ‘The Flash,’ Barry enters a hideout where he seeks help from a reliable ally. Despero is hell-bent on locating him as Team Flash slowly begins to dismantle. Iris and Allegra are determined to prove that Barry is not responsible for Armageddon in the future. For a detailed account of what happens next, feel free to refer to the recap. Now, we’d like to disclose everything we have gathered about episode 4!

‘The Flash’ season 8 episode 4 is set to release on December 7, 2021, at 8/7c in The CW. New episodes with runtimes ranging between 41 and 45 minutes are released weekly on Tuesdays.

Where to Stream The Flash Season 8 Episode 4 Online?

You can watch ‘The Flash’ season 8 episode 4 on the network on the aforementioned date and time. However, if you miss the television premiere, the episode is released on The CW’s official website. If you are looking for subscription-based services, the new episode will be available later on Netflix and on-demand on Amazon Prime Video. Other on-demand options include iTunes, Vudu, Google Play (seasons 1-7), and Microsoft Store. If you savvy a live TV option, you may choose from Fubo TV, Sling TV, DirecTV, YouTube TV, and Xfinity Stream.

The penultimate episode of the ‘Armageddon’ story arc, titled ‘Armageddon, Part 4,’ will overwhelmingly showcase Eobard Thawne, who is about to be wedded to Iris. Reverse Flash might turn out to be even more dangerous now because of the upgrade in his system. Barry might seek help from different characters, including Batwoman, Ryan Choi, and Alex Danvers. Hence, episode 4 will kick off with Barry receiving the worst shock of his life.

To make things worse, Eobard might be the one responsible for Armageddon. In a helpless situation as such, Damien Darhk will help Barry, but it would have its consequences. The final showdown will take place between Reverse Flash and The Flash, Team Flash, Batwoman, Sentinel, and Ryan Choi. The fate of 2031 will depend on this intense face-off between the two parties. If you want to know more, here’s a promo you can watch!

The third episode, titled ‘Armageddon, Part 3,’ seems to be on the verge of actualizing Despero’s vision because of what Barry Allen has been going through. The Flash finally teams up with Black Lightning, while Team Flash is in shambles. Barry narrates everything to Jefferson Pierce and also proposes that the Justice League should follow the Injustice Protocols, which entails removing a superhero’s abilities in case they go rogue. Iris wants to prove that the Flash is being manipulated into becoming an unstoppable force of destruction.

Iris also reveals video footage of Joe West seemingly losing his life in a railway accident, but Cecile Horton is left unconvinced, which fractures the team. Cecile heads Caitlin Snow and Chester P. Runk to find Barry before Despero does while Iris and Allegra leave. Cecile makes use of unusual technology to locate Barry, but Despero senses that and uses the particle accelerator to give himself a boost. Then he attacks Cecile’s team and realizes that Barry is located in the Hall of Justice. Iris meets Deon Owens only to discover that someone has tampered with the timeline and deliberately caused Joe’s death.

Barry demands to be temporarily stripped away of his powers, but Black Lightning reminds him of what Oliver Queen gave away for the sake of Barry reaching his full potential. Just then, Despero attacks, but Barry finds enough time to escape and land in the year 2031. He shockingly finds himself at the wedding of Iris and Eobard Thawne, as many Arrowverse heroes, including Batwoman, show up as guests. However, the heroes are not happy to see Barry especially, his old rival Eobard.