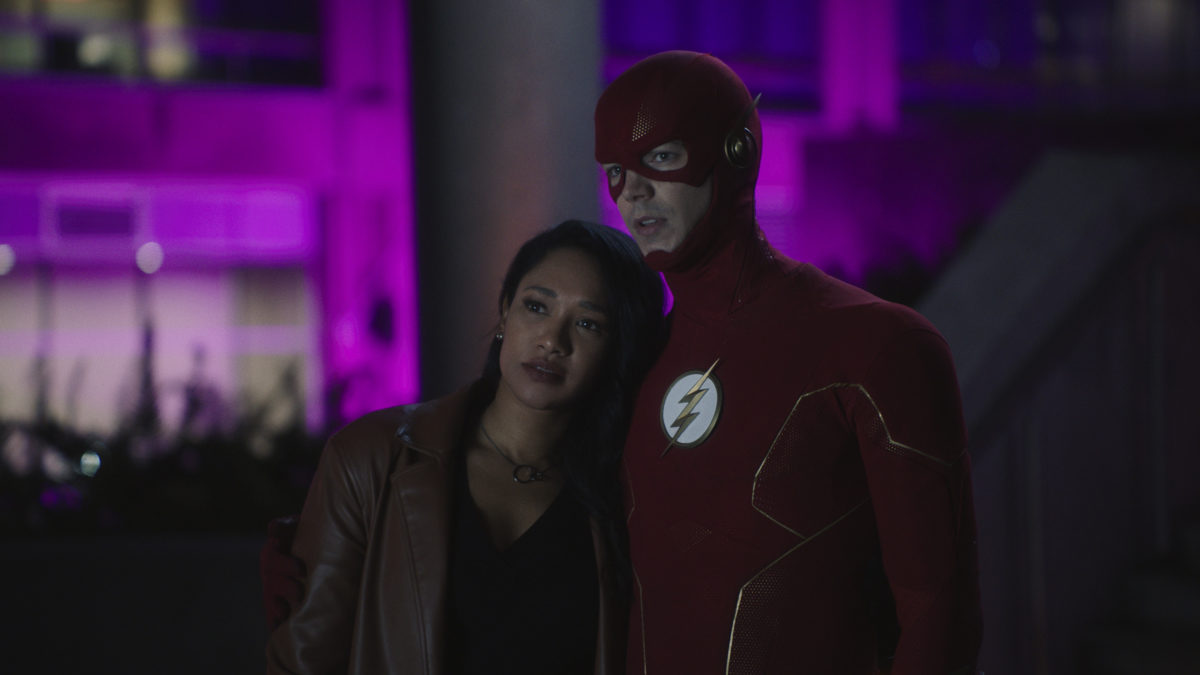 A spin-off of ‘Arrow’ and part of the Arrowverse, ‘The Flash’ is a popular superhero series that is based on the titular character from the DC Comics. Developed by Andrew Kreisberg, Greg Berlanti, and Geoff Johns, the series follows Barry Allen, a crime scene investigator who gains the superpower of excessive speed. Upon its original release on October 7, 2014, on The CW, the series became the network’s second-most-watched premiere ever, only after ‘The Vampire Diaries.’

According to the Guinness World Records, ‘The Flash’ became the “most in-demand superhero TV show” as well as the “most in-demand action and adventure TV show” in 2016. It amassed an even stronger fanbase after it debuted on Netflix on October 6, 2015. As the eighth season has begun its run on the television network, fans on Netflix can’t wait to watch the latest edition. So, let us share with you everything we know!

As you already know, the Netflix US viewers usually have to wait long for the new season to arrive on the streamer as it is only added to the catalog after it wraps up on The CW. In contrast, new episodes land the very next day for subscribers outside the US. ‘The Flash’ season 7 premiered on March 2, 2021, on The CW and concluded on July 20, 2021. According to reports, the seventh season was supposed to debut on July 28, 2021, on Netflix. But that has not happened as of yet. Therefore, the wait for ‘The Flash’ season 8 is likely to be even longer.

Starting from the third season, new installments of the show usually arrive on Netflix in May every year. But as expected, the pandemic has upset the schedules for most TV series, which is why season 7 began airing in March 2021 on The CW instead of October 2020 (the first six seasons landed in October every year). Therefore, a disturbance in Netflix’s programming was expected. ‘The Flash’ season 8 released on November 16, 2021, on The CW. The show’s latest edition kicked off with the ‘Armageddon’ crossover event, which is slated to conclude on December 14, 2021. Once that ends, the show will go on a hiatus until March 9, 2022.

Taking into account that the eighth season reportedly comprises 18 episodes, the season may end its run on The CW in June 2022. If that happens, we can expect ‘The Flash’ season 8 to release sometime in Q2 2022 on Netflix. A new installment typically lands on the streaming giant about eight days after it finishes its run on television. Therefore, a mid-2022 Netflix premiere date would fall in line with the usual pattern.

Read More: Where is The Flash Filmed? Is Central City a Real Filming Location?