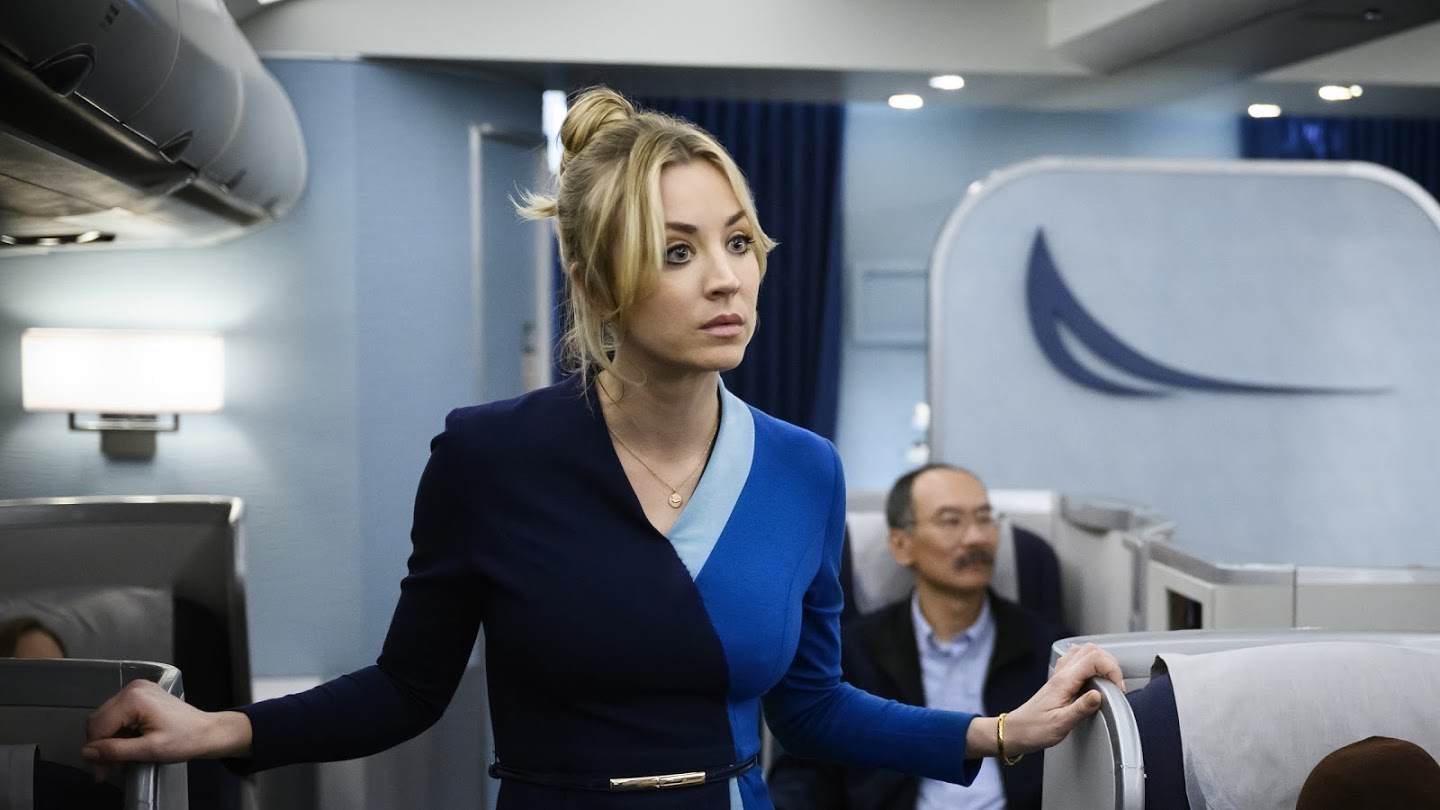 ‘The Flight Attendant’ is a dark and comic murder mystery that is the tv adaptation of Chris Bohjalian’s eponymous novel. The story follows Cassie, an aviation professional, who has no control over her personal life. The party-loving girl drinks her way through cities and in one of her trysts, she meets a handsome first-class passenger, Alex. They end up together to spend the night in Bangkok. But unfortunately for Cassie, she wakes up the next morning beside his dead body. In her hazy, hungover state, she can barely recall what happened the day before. Wondering if she might actually have killed Alex, Cassie flees the scene — doing a not-so-good job at covering her tracks.

When ‘The Flight Attendant’ dropped on November 26, 2020, with three back-to-back episodes, it managed to wow fans — thanks to its thrilling premise, punctuated with smart humor. However, unlike most shows on HBO Max, the series follows an irregular airing schedule. So, allow us to breakdown the airing dates of the rest of its episodes.

‘The Flight Attendant’ episode 4 releases on December 3, 2020, at 12:01 a.m. PT / 3:01 a.m. ET on HBO Max. Episode 5 also premieres on the same date on the platform. The upcoming episodes are called ‘Conspiracy Theories’ and ‘Other People’s Houses’ respectively. The miniseries then drops two more episodes on December 10, 2020. It finally wraps up with its eighth episode on December 17, 2020.

Where to Stream The Flight Attendant Episode 4 Online?

‘The Flight Attendant’ is available to stream on HBO Max. If you’re already an HBO subscriber, just enter your existing username and password, and you are set to go. Your current HBO NOW credentials can also be used for logging into Max. Finally, you can directly sign up for HBO Max, which comes with a seven-day free trial option for new users. Some of the cable-free alternatives to live-stream ‘The Flight Attendant’ include Directv and YouTube TV.

The Flight Attendant Cast: Who is in it?

Party-loving Cassie works as a flight attendant on an international airline. On one of her trips to Bangkok, she hooks up with a passenger named Alex and after a wild night, wakes up, in a hungover state, beside his dead body in his hotel room. Overcome with panic and unable to recollect what happened the night before, Cassie cleans up the scene and hops into her next flight, bound to Seoul, South Korea.

Meanwhile, in Thailand, a strange woman named Miranda, calls the hotel and asks the staff to check on Alex. When they find his body, the hotel alerts the local authorities, who pass on the information to the U.S. State Department and FBI. When Cassie reaches Seoul, she realizes that the news is already public. In her hotel, she recalls some hazy memories, punctuated with a couple of scenes from her own childhood. Finally, she lands in NYC, where she is interrogated by Agents Kim Hammond and Van White. During her questioning, she recalls that another person was with her and Alex during the night of the latter’s murder.