Is The Forest of Love: Deep Cut Season 2 Cancelled? 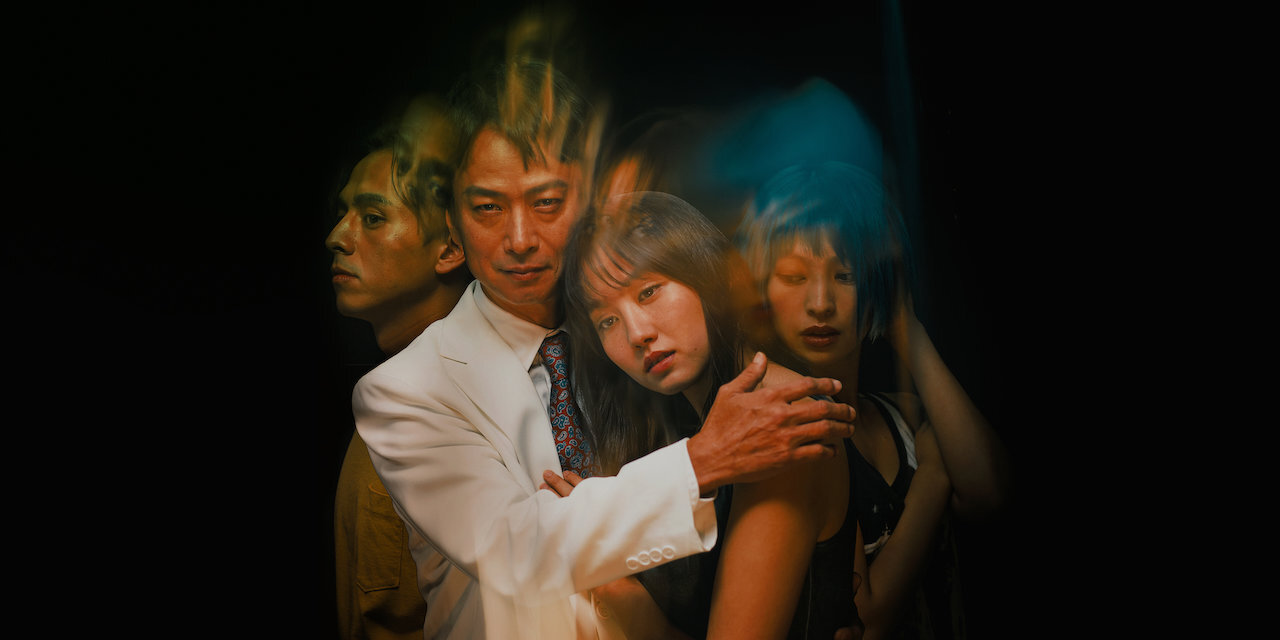 ‘The Forest of Love: Deep Cut’ premiered in April 2020, and opened to a positive response from all the true-crime enthusiasts. The Netflix Original is an extension of the eponymous 2019 film, which itself is based on the atrocious and sadistic crimes committed by the Japanese serial killer, Futoshi Matsunaga. Written and directed by Sion Sono (‘Cold Fish’ and ‘Guilty of Romance’), the arch provocateur of Japanese cinema, the thriller series hit the mark with the audiences as well as the critics.

The crime drama was lauded for its gripping narrative, grotesque imagery, and also for its depiction of the raw and intricate details of the real-life crimes. Naturally, fans are wondering whether there will be a ‘The Forest of Love: Deep Cut’ season 2? Let’s find out.

‘The Forest of Love: Deep Cut’ season 1 premiered in its entirety on April 30, 2020, on Netflix. It consists of seven episodes with a runtime of 40-50 minutes each.

From the time of its release, Netflix advanced the show as a limited series, suggesting its intention to have a limited run. Plus, the series ends on a conclusive note, cementing the fact it doesn’t warrant another season. So, considering all the above factors, as of now, it is unlikely that ‘The Forest of Love: Deep Cut’ season 2 will ever get made.

The Forest of Love: Deep Cut Cast: Who is in it?

The series features Kippei Shiina as the notorious conman and psychopath, Joe Murata. The award-winning actor is best known for his performance in ‘A Night in Nude’ and ‘Spellbound.’ Shinnosuke Mitsushima appears as Shin, the lead actor of a filming crew. His other credits include ‘Erased’ and ‘Napping Princess.’ Kyooko Hinami joins the cast as Taeko, the blue-haired girl with a flagrant lifestyle. Kyooko is a famous gravure idol, best known for ‘Princess Sakura: Forbidden Pleasures.’

The cast also includes Eri Kamataki as Mitsuko, Takato Yonemoto as Goto, along with Young Dais, Natsuki Kawamura, Yuzuka Nakaya, Dai Hasegawa, Chiho Fujii, Sei Matobu, and Denden. If, by any chance, the show does get renewed for season 2, most members of the main cast might reprise their respective roles.

The Forest of Love: Deep Cut Plot: What can it be About?

The story begins with the tragic death of Mitsuko and Taeko’s lover and classmate, Eiko, in 1985. Deeply disturbed by the loss, the two girls grow estranged and develop emotional scars that still haunt them in present-day 1995. Taeko is an artist and lives a secluded lifestyle that involves partying and drugs, while Mitsuko is still awkward, shy, and vulnerable. Taeko is approached by an amateur filming crew who wants to make an indie film for the Pia Film Festival and need Mitsuko’s help.

They visit Mitsuko, only to discover that she is deeply in love with Joe Murata, a dangerous scam artist who is also a potential serial killer. After learning the truth about him through Taeko, the three men decide to make a film on Murata. Chaos ensues as the production commences, and soon Murata thrusts himself into the lives of the young filming crew and casts a charming spell on them with his advances. Taeko finds herself in trouble as Murata’s intentions come to light, causing multiple murders and mayhem.

As we wait for an update on ‘The Forest of Love: Deep Cut’ season 2, check out the trailer of season 1!