Where To Stream The Fosters? 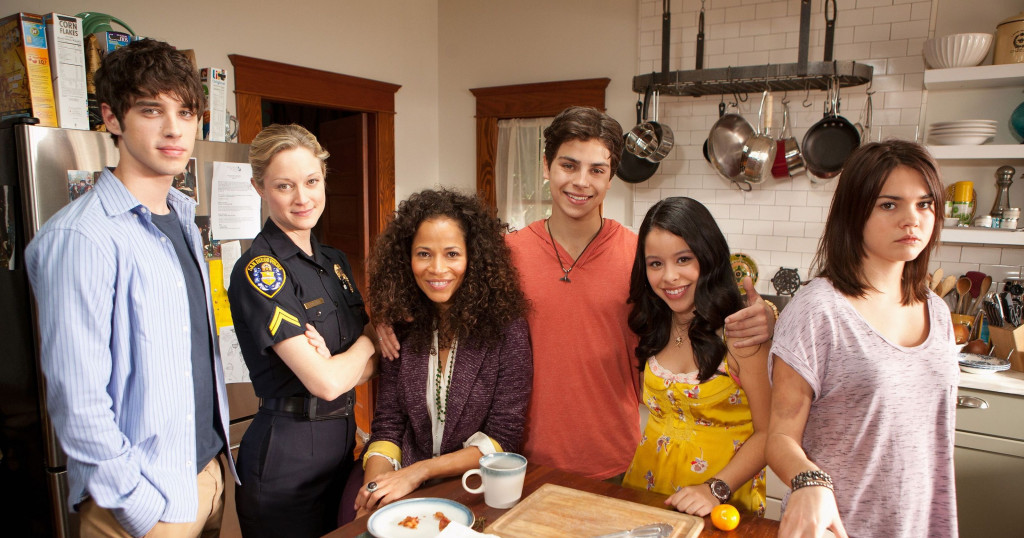 With most family shows, representation often ends up proving to be mostly narrow. For instance, a television series might revolve around a family of color but would be forced to depict only one race (unless its a mixed-race family, but examples of that on-screen are rare). ‘The Fosters’ is a family drama series whose premise makes it rather progressive, with strong LGBTQ+ themes.

‘The Fosters’ is not about one kid of the family coming out of the closet. The parents of the central family are a couple of homosexual women: Stef and Lena. Together, the two raise five children. One of the children, Brandon is the biological child of Stef with her ex-partner. The show has been acclaimed for being appealing to kids, and adults alike. Apart from that, it has also been lauded for its normalized portrayal of an LGBTQ+ couple. Several viewers would have wondered where to stream this series. Here are the answers:

Can I Watch The Fosters on Netflix?

Netflix wears the crown of streaming rather proudly. The service has only grown in strength ever since its pivot from being a DVD rental company. Apart from some stellar originals, Netflix offers viewers access to some compelling third-party productions as well. However, ‘The Fosters’ can no longer be streamed on Netflix. The show was taken off the streaming service possibly because Netflix’s license to host it expired. Instead, you can check out this list to get recommendations for the best television series on Netflix with healthy LGBTQ+ portrayals.

Can I Watch The Fosters on Hulu?

Hulu has been happily defying expectations ever since the streaming “wars” began. The service is known for its acclaimed originals as well as prominent third-party movies and TV shows. Luckily for Hulu users, ‘The Fosters’ is available to be streamed on the platform. All five seasons of the show can be watched on it.

Can I Watch The Fosters on Amazon Prime?

Amazon Prime is also a strong contender when it comes to competing for viewers’ eyeballs. The streaming platform manages to come packed with other benefits of the Amazon ecosystem, making it a delightful subscription option. ‘The Fosters’ is available on Amazon for Prime members. Apart from that, non-Prime users can also buy the show separately for viewing (a single episode for $2.99, an entire season for $14.99).

Where Else Can I Stream The Fosters?

‘The Fosters’ can be streamed on places other than Hulu and Amazon Prime Video too. It can be watched on Freeform as well, as that is the network behind the show.

Can I Watch The Fosters For Free?

We recommend all our readers to pay for the art that they consume and avoid illegal means to watch anything. However, there is a way to watch ‘The Fosters’ for free, legally. If you do not have a Hulu or Amazon Prime subscription, you can opt for their free trial and stream ‘The Fosters’ for free till the trial expires.