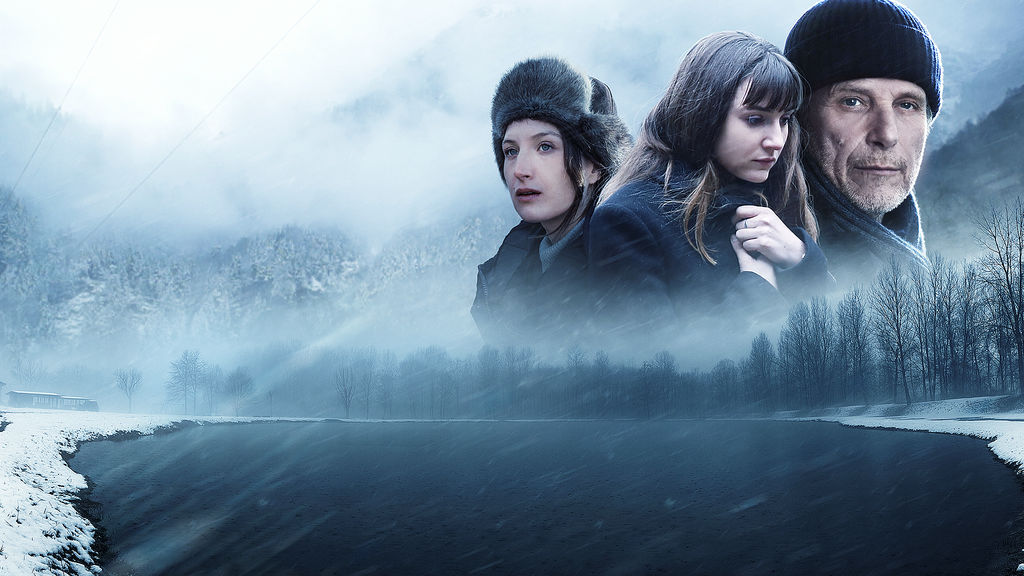 ‘The Frozen Dead’ (also known as ‘Glacé’ in French), is a French mystery thriller television series that airs on M6 and is available on Netflix. Created by Gerard Carre, Caroline Van, Ruymbeke, and Pascal Chaumeil, and directed by Laurent Herbiet, the show is based on Bernard Minier’s 2011 novel, Glacé. The show is available in both French and English, but we’ll advise you to stick to the original language and use subtitles.

A relatively new show, Season 1 of ‘The Frozen Dead’, consisting of seven episodes, premiered on M6 on January 10, 2017, and received fairly positive reviews from television critics and viewers alike. It made its way to Netflix much later. Since then, fans of the show been waiting for news on Season 2 of the show. Here’s everything we know about the prospects of Season 2 thus far.

The Frozen Dead Cast: Who is in it?

Pascal Greggory plays the role of an incarcerated former prosecutor and serial killer Julian Hirtman, and Nina Meurisse plays Diane Berg, a new psychiatrist at the prison. Lubna Azabal, meanwhile, plays Elisabeth Ferney, the head psychiatrist of the prison. Other important cast members in the show include Anne Le Ny as town prosecutor Catherine “Cathy” d’Humières, Robinson Stévenin as Raphaël Delauna, Robert Plagnol as wealthy businessman Eric Lombard, and Sophie Guillemin as Greta, who is Irène’s partner and the owner of the local inn Commander Martin stays in.

The Frozen Dead Plot: What is it about?

Netflix officially describes the plot of the show as, “A grisly find atop a mountain in the French Pyrenees leads investigator Martin Servaz into a twisted dance with a serial killer in this icy thriller.” The series follows Commander Martin Servaz as he investigates a murder in the French Pyrenees town of Saint-Martin-de-Comminges after the headless cadaver of a horse is discovered. The detective is assisted by a local police captain, Irène Ziegler, and they discover links to a past crime.

When the head of the horse, which belongs to wealthy businessman Eric Lombard, is discovered by Commander Martin and Captain Irène, they find traces of DNA which hints at the involvement of serial killer Julian Hirtman. But, with Hirtman incarcerated at a high-security psychiatric prison called Warnier, the case is a complicated one which seems to have no logical explanation. Meanwhile, the new psychiatrist at the prison, Diane Berg, begins to show an unusual interest in Hirtman. As the show progresses, the investigators find that the case in hand is linked to the suicides of three young girls, which took place 15 years ago.

While in its essence ‘The Frozen Dead’ is a police procedural, in actuality, it blends several genres, thereby becoming a police procedural married to a serial killer movie like ‘The Silence of the Lambs’. Consequently, the show is not only engaging, but it’s also unnerving and scary, and seamlessly shifts between its procedural aspects and its psychological ones.

Further, the cinematic direction of and camera work in the show is way above the standards one expects of a procedural – visual cues in the show are used in such a sublime manner that it compares with some of the best shows out there. Complementing this visual treat is also a sublime score that makes use of great, atmospheric orchestral music. Tying it all up is the bleak landscape in which much of the events in the show unfold – the isolated towns, power stations, and psychiatric facilities in the bleak, icy landscape of the French Pyrenees is a sight to behold and it invokes a sense of desolation in the viewer, which ties in nicely with the dark, psychological plot of the show.

That being said, it appears that ‘The Frozen Dead’ did not find a lot of takers, and it has a decent rating of 6.3/10 on IMDb. We don’t know what critics collectively think of the show since it does not have a score in review aggregator websites like Rotten Tomatoes and Metacritic. However, most Netflix subscribers have had positive things to say about the show, which is a good sign as far as its popularity is concerned.

The Frozen Dead Season 2 Release: When does it premiere?

Since ‘The Frozen Dead’ Season 1 premiered on January 10, 2017, neither M6 nor Netflix has announced a renewal of the show. This, of course, puts us in a tricky position when it comes to predicting a renewal. Since Netflix does not release viewership figures or ratings for the public, it is difficult to say whether the show will be renewed. However, it’s too early to give up on hope. Our best guess is that if the show does get renewed, ‘The Frozen Dead’ season 2 can release sometime in 2020. We will update this section as soon as we hear more.

While we wait for an update on ‘The Frozen Dead’ season 2, check out the season 1 trailer to refresh your memories. If you haven’t seen the show yet head over to Netflix to catch all the episodes of the previous season.