When Does The Genetic Detective Release on ABC? 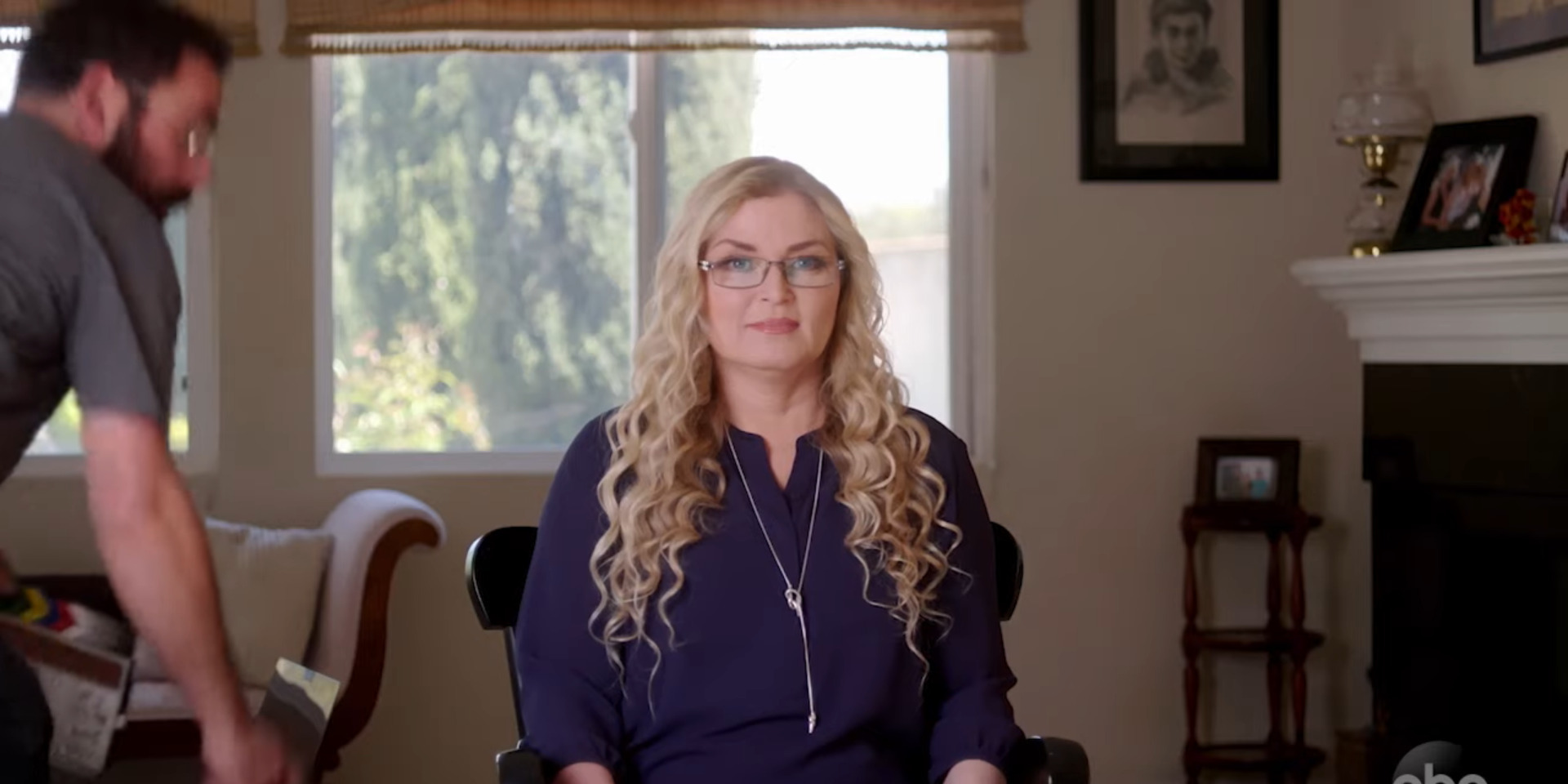 ‘The Genetic Detective’ is a true-crime docu-series that follows renowned genetic genealogist CeCe Moore as she uses revolutionary methods to investigate cold cases and track down dangerous criminals. In collaboration with the police authorities and DNA technology company Parabon NanoLabs, Moore utilizes crime scene DNA to trace the families of the perpetrators and ultimately take them down.

The show has been brought to us by Carrie Cook, Christine Connor, Christopher K. Dillon, and Marc Dorian. Although true-crime series are a dime a dozen nowadays, enthusiasts are still going to watch every show that’s unique and captivating enough. In that case, we feel this one is going to be a surefire hit. Curious to know about the release date and the cases ‘The Genetic Detective’ season 1 covers? Keep reading!

‘The Genetic Detective’ season 1 is slated for a release on May 26, 2020, at 10 pm ET, on ABC. It will reportedly consist of seven episodes with a runtime of 55-60 minutes each and will follow a weekly-release format.

Who is the CeCe Moore?

CeCe Moore is a well-known genetic genealogist who appears as a consultant on shows like ‘Finding Your Roots’ and ‘Genealogy Roadshow.’ She has revolutionized the usage of gene genealogy in solving crimes. Over the years, Moore has obtained valuable information about people’s family history and has helped many people find their biological parents and trace their ancestry.

Moore’s efficient genetic research techniques have helped the authorities identify over 100 suspects, many of whom turned out to be violent rapists, murderers, serial killers, and armed robbers. The docu-series showcases many such cases wherein she lends her expertise to trace the criminals. It also features interviews and statements from the family members and friends of the victims, reporters, along with investigators, detectives, experts, retired Sheriffs, and local police authorities.

What is The Genetic Detective About?

The series puts the spotlight on several cold cases that Moore cracks with her expert knowledge and research abilities. The premiere episode features Moore’s first-ever official case, in which she teams up with Snohomish County Sheriff’s Office to solve the 30-yr-old brutal murder of Canadian couple Jay Cook and Tanya Van Cuylenborg who went missing in November 1987 and their bodies were found 60 miles apart from each other, in disturbing conditions.

In a statement, Moore talked about the significance of genealogy in crime-solving. She said, “I knew the potential these techniques had for solving mysteries – really, for any type of human identification. Whether it is an adoptee looking to find their birth parents or helping law enforcement track down a potential suspect, this process provides answers in a new way and helps a family move beyond something that’s painful or has been burdening them.”

Check out the trailer for ‘The Genetic Detective’ season 1!