The Genius Prince’s Guide to Raising a Nation Out of Debt Season 2: Renewed or Canceled? 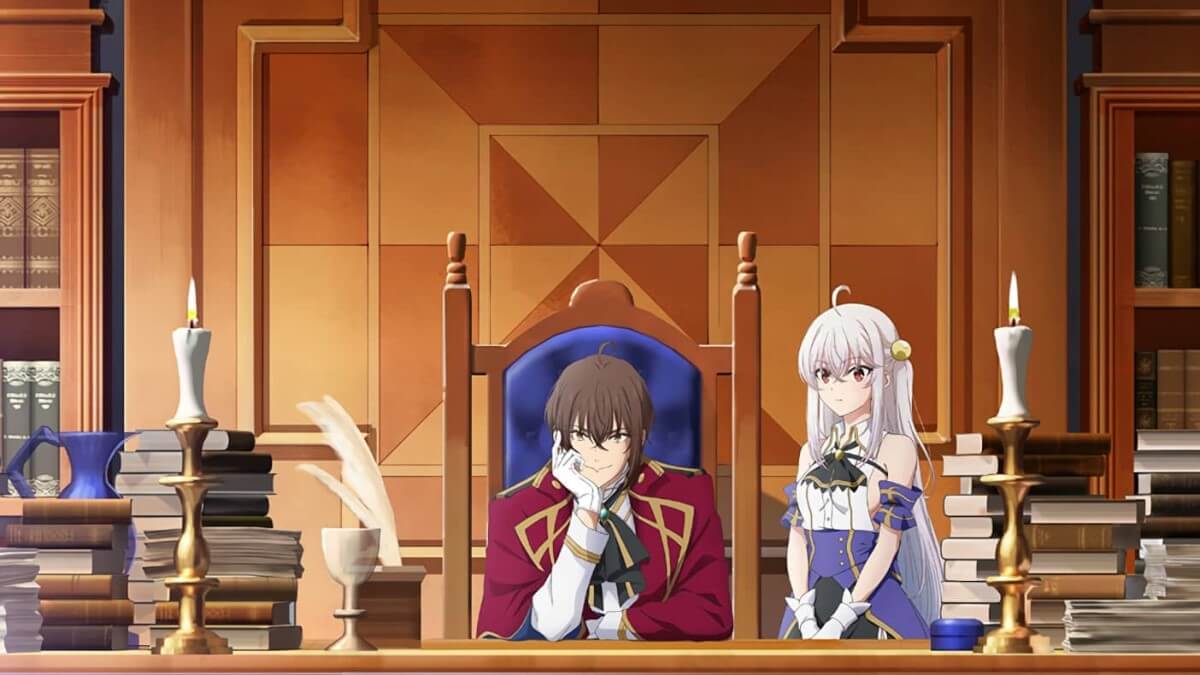 ‘The Genius Prince’s Guide to Raising a Nation Out of Debt’ or ‘Tensai Ouji no Akaji Kokka Saisei Jutsu’ is a fantasy comedy anime that follows Prince Wein Salema Arbalest, the son of the king of Natra, who becomes the new ruler after his father falls ill. Unfortunately, he is least interested in running the kingdom and wants to retire in comfort after selling off Natra to the highest bidder. In pursuit of his early retirement, the new prince uses the administrative powers at his disposal to raise the value of the small kingdom so that he can make as much money as possible. The absurd drama that unfolds once Wein begins to put his plans into action has garnered viewers’ attention all over the world.

The critics have heaped praises on the light-hearted and hilarious premise of the series, while viewers have rated it quite highly. After the premiere of the season finale, fans are eager to learn whether ‘The Genius Prince’s Guide to Raising a Nation Out of Debt’ will have another season or not. If you are curious about the same, then we have got you covered.

‘The Genius Prince’s Guide to Raising a Nation Out of Debt’ season 1 released on January 11, 2022, and it concluded its long run a few weeks later on March 29, 2022. The first installment comprises 12 episodes, each with a runtime of about 22-24 minutes.

As far as season 2 of the anime is concerned, here’s everything we know so far. Studio Yokohama Animation Laboratory and other parties involved in the show’s production have not commented on the future of the comedy anime so far. However, if we look at the source material of the anime, it seems that there is sufficient scope for another installment.

Toru Toba’s Japanese light novel series has 11 volumes, out of which only five are covered in the first season. Furthermore, the show has received really good ratings compared to other anime of the genre. All of these factors, coupled with decent viewership, will go in favor of renewal, and it’s likely that the anime will be greenlit for production in the near future. Assuming things pan out favorably, ‘The Genius Prince’s Guide to Raising a Nation Out of Debt’ season 2 will release sometime in late 2023.

The Genius Prince’s Guide to Raising a Nation Out of Debt Season 2 Plot: What Can It Be About?

In the season 1 finale, with the hope of becoming an Elite, Sirgis donates the Marden land to the Levetian church. Meanwhile, Wein tries to negotiate a few smart deals with him. Sirgis eventually ends up taking 800,000 Natra refugees to Delunio. However, Wein surprises him by strategically lying to him about poisoning Delunio citizens, after which Sirgis is arm-twisted into agreeing to his terms. Soon Gruyere is captured and forced to sign peace declarations. But when he learns about Wein’s plan to sell off his kingdom, he can barely believe his own ears.

In season 2, Wein will hope to make the best use of the port in Soljest by visiting the Patura islands. He will try to make strategic deals with potential trade partners in the region, but things will spiral out of control when a wrong decision lands him in prison. However, he will meet someone interesting there who can help him take control of the entire Patura islands.