The Genius Prince’s Guide to Raising a Nation Out of Debt Episode 1: Release Date and Spoilers 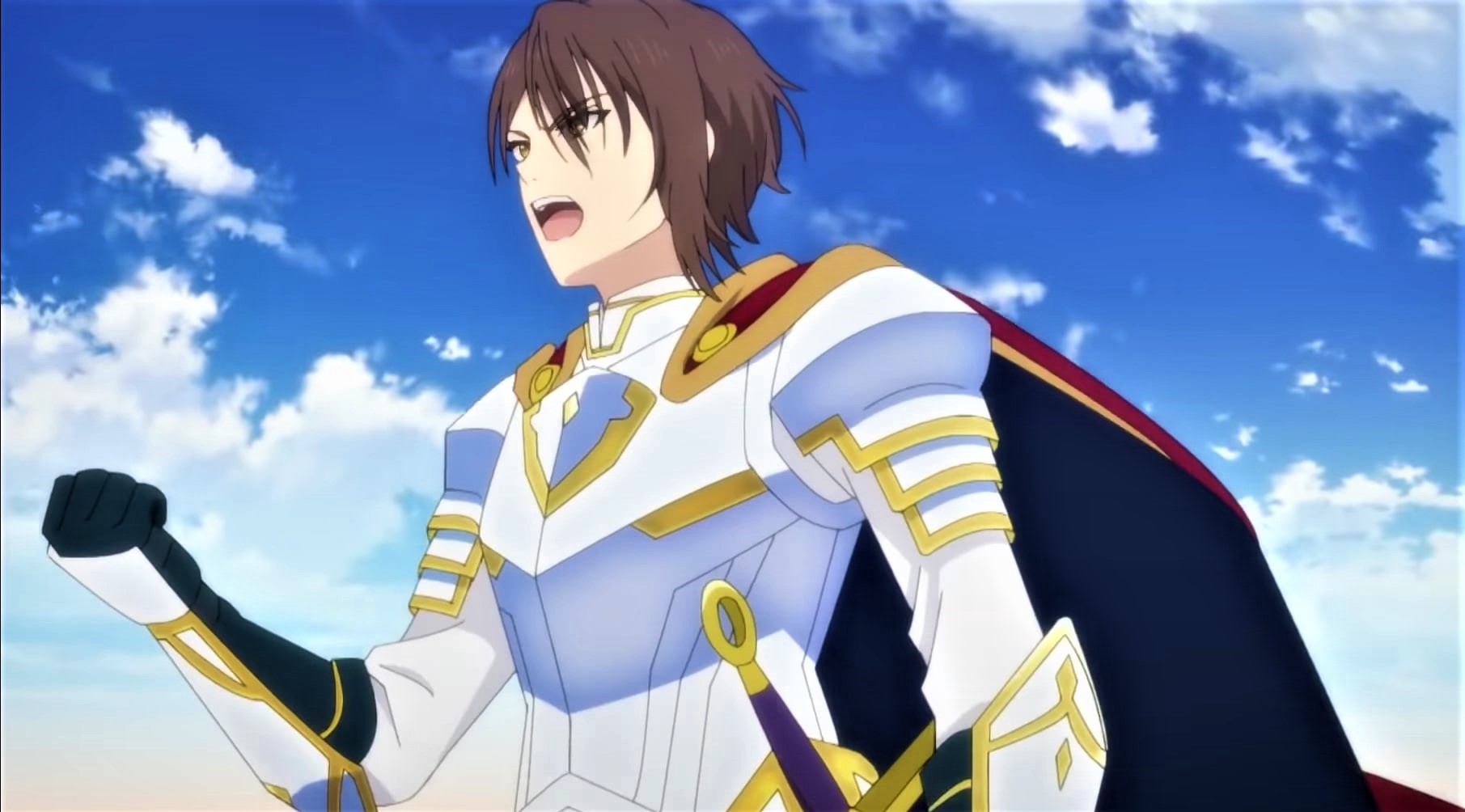 ‘The Genius Prince’s Guide to Raising a Nation Out of Debt’ is a fantasy anime based on a Japanese light novel series written by Tooru Toba. The show follows Prince Wein, the ruler of the Natra Kingdom, who no longer has any interest in politics and just plans to sell his empire so that he could have an early retirement and enjoy the rest of his life.

Unfortunately, his own genius becomes a reason for his inability to abdicate his position as a king. Will he ever catch a break? With the debut episode of the comedy anime about to release, anime fans must be excited to learn more about the show. Here’s everything we know so far.

‘The Genius Prince’s Guide to Raising a Nation Out of Debt’ episode 1 titled ‘Hey, How About Selling the Country?’ is scheduled to premiere on January 11, 2021 on Tokyo MX, BS NTV, and AT-X. The series is developed by Yokohama Animation Laboratory, with Deko Akao serving as the primary scriptwriter and Makoto Tamagawa helming the directorial team.

Where to Stream The Genius Prince’s Guide to Raising a Nation Out of Debt Season 1 Online?

‘The Genius Prince’s Guide to Raising a Nation Out of Debt’ is licensed by Funimation for streaming outside Asia. People who wish to watch the latest episodes can head to the official website. In Scandinavian countries, people can stream the show on Wakanim.

In episode 1, viewers will be introduced to Prince Wein, the genius but unmotivated ruler of the Natra Kingdom who just wants to enjoy the rest of his life instead of taking on important decisions for his empire. While the women near him will try to reason with him, Wein will continue to ramble on about his plans to sell the kingdom and retire early. He may even reveal how he plans to overestimate the prices of the resources in the empire so that he could make a considerable profit.

However, all of his imaginary ideas of living a comfortable life will take a hit as the kingdom will face diplomatic and military crises. While he may not be the most motivated ruler, his genius alone will secure some unexpected wins that will jeopardize his early retirement plan.