The Girl Before Season 2: Renewed or Cancelled? 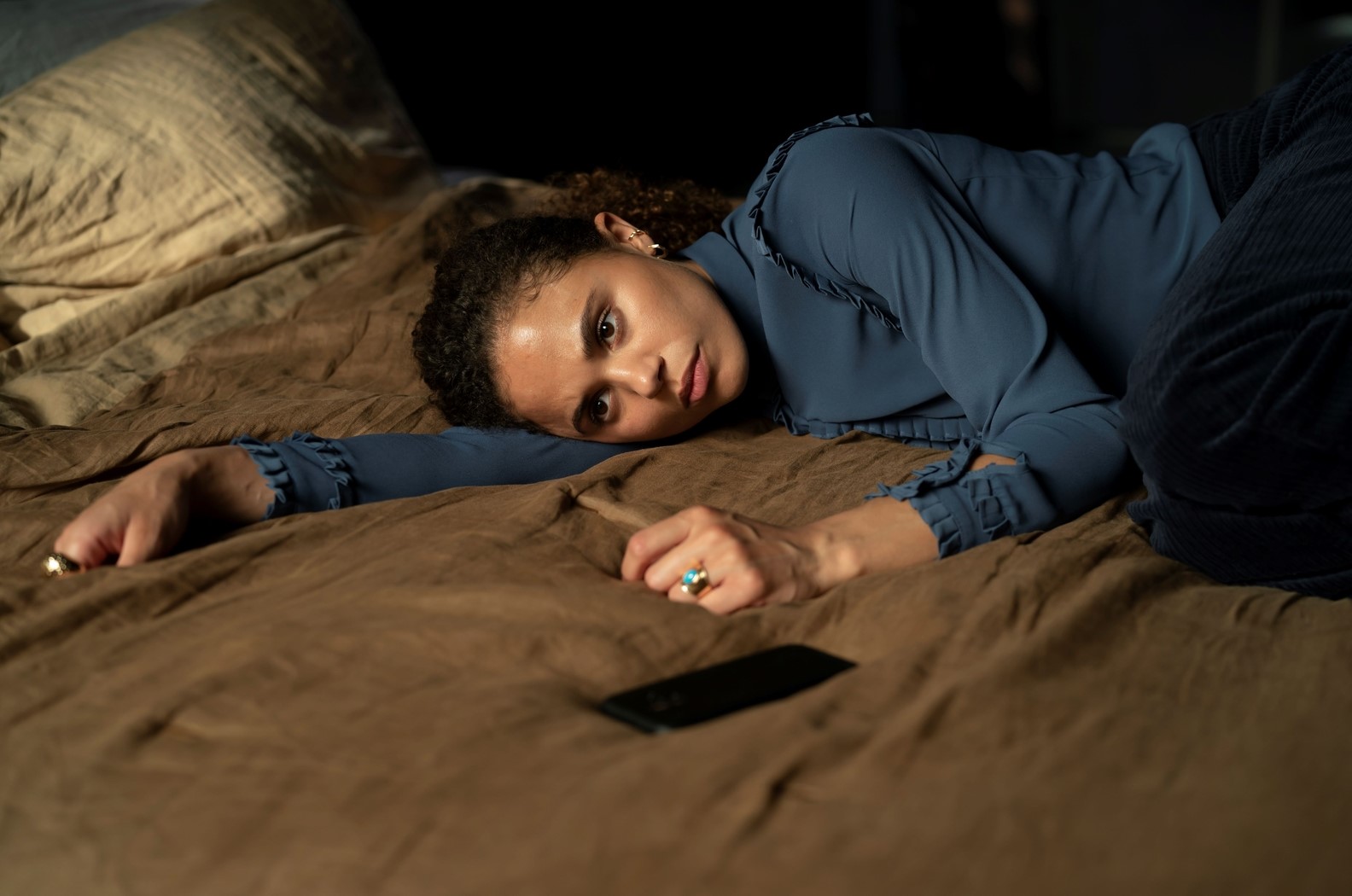 Created by J.P. Delaney from his 2016 namesake book, ‘The Girl Before’ revolves around two women — Emma (Jessica Plummer) and Jane (Gugu Mbatha-Raw) — who move into the same house at 1 Folgate Street, three years apart. The beautiful minimalist home has cheap rent, but the tenant must follow about 200 rules set by the architect and owner, Edward (David Oyelowo). Both women enter into romantic relationships with Edward during their respective stay at the house but once more must follow a litany of rules.

Jane soon discovers that Emma died under mysterious circumstances and that both she and Emma look eerily similar to Edward’s dead wife. This sets her off in a dangerous quest to uncover what really happened to Emma. Since its release, the show has received mostly positive reviews. It has garnered much praise for the performances, narrative, and style. If you have already watched the first season and are wondering whether we will get to see ‘The Girl Before’ season 2, we have got you covered.

The Girl Before Season 2 Release Date

As for the second season, here’s what we know. Neither the network nor the show’s producers have confirmed the development of season 2. ‘The Girl Before’ has been developed as a limited series, and Delaney’s original book doesn’t have a sequel. The narrative of the four characters pretty much wraps up in the four-part series. In the final episode, it is revealed that Simon (Ben Hardy), the quiet boyfriend of Emma, is the one responsible for her death. Simon and Jane struggle and the former falls down the stairs, dying in the exact same way as Emma.

The ending of the show reveals that the title has a double meaning. It is a reference to not only Emma but also Jane’s stillborn daughter, Isabel. Jane decides to keep the second baby, moves out of the house, and doesn’t reconcile with Edward for now, urging him to seek therapy. The mid-credits scene implies that the therapy sessions with Carol (Amanda Drew) don’t have much effect on Edward as he puts the house up for rent once more with the same regulations as before. It is probably present just to demonstrate that Edward doesn’t change and has nothing to do with a prospective second season.

In an interview with BBC, Delaney stated that he decided to adapt the original book into a TV series because it was particularly close to his heart, adding, “… it’s the first of my psychological thrillers to be written. I spent 15 years working on it.” Nowhere has the author mentioned any plans for a second season. Taking the aforementioned things into consideration, we can safely say that it’s highly unlikely that ‘The Girl Before’ season 2 will get made.