The Girl from Plainville Season 2: Renewed or Cancelled? 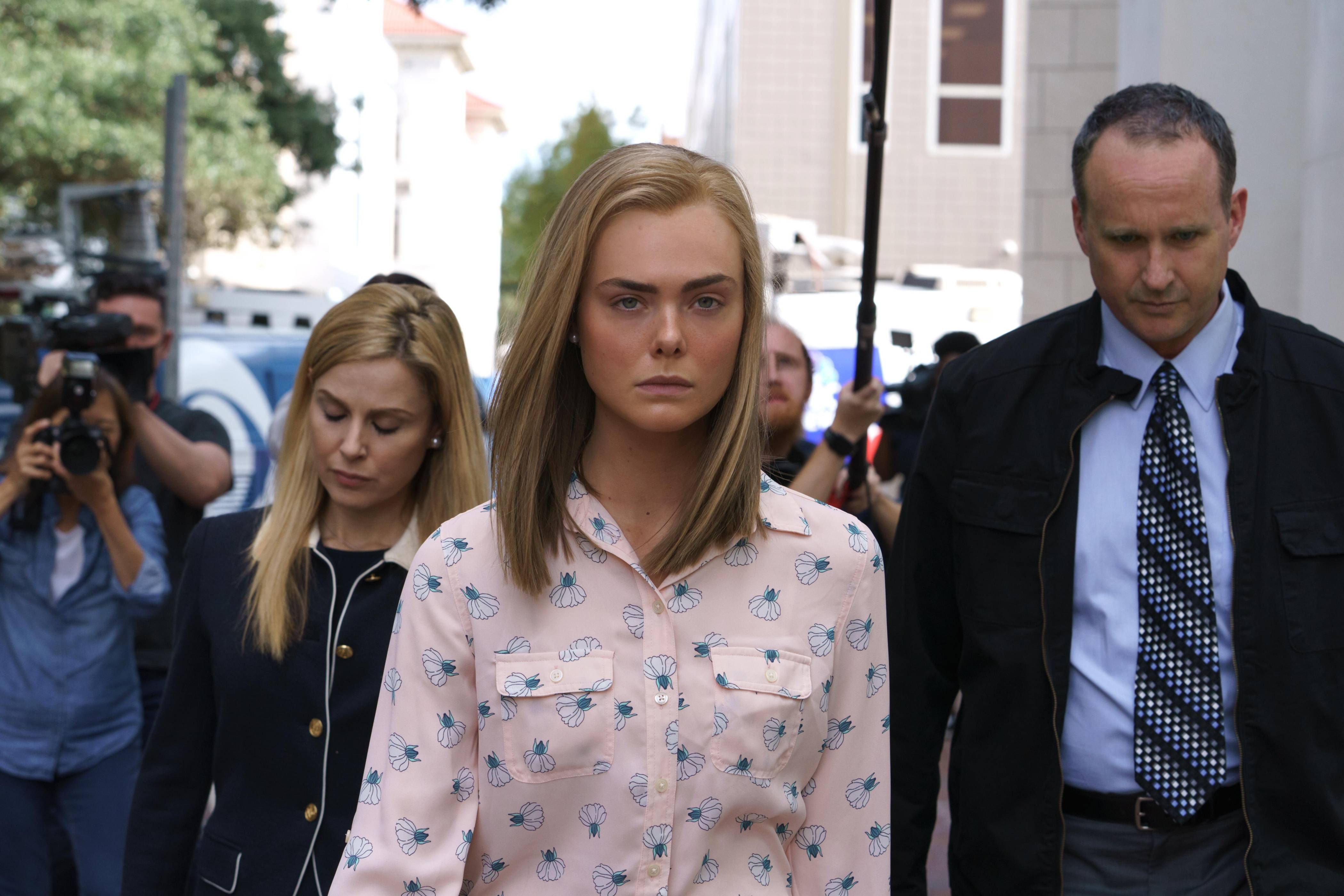 Hulu’s ‘The Girl from Plainville’ follows the story of Roy Conrad III’s death by suicide and his relationship with Michelle Carter. The opening season delves into how Conrad and Michelle meet and the latter’s subsequent trial after the former’s death. Co-created by Patrick Macmanus and Liz Hannah, the biographical crime series is based on a 2017 Esquire article by Jesse Barron.

The narrative never gets overly dramatic but presents (and dramatizes) events in a measured tone. Moreover, critics have lauded the central cast for their stirring performances. Since the opening season ends on an intriguing note, what could it mean for the future of the show? Is there any news on ‘The Girl from Plainville’ season 2? Here’s what we know so far.

The Girl from Plainville Season 2 Release Date: Renewed or Cancelled?

‘The Girl from Plainville’ season 1 premiered on March 29, 2022, on Hulu. The first three episodes landed simultaneously, with subsequent episodes rolling out weekly. In all, season 1 has eight episodes of 40–49 minutes each.

As far as a potential season 2 is concerned, it looks like there isn’t going to be one. The show is billed as a miniseries and will, therefore, most likely be limited to just one season. The story about Michelle and Conrad, as well as the girlfriend’s legal trial, are also covered in detail and don’t leave much room for a follow-up installment.

Of course, considering the fact that the show is based on real-life events, the story partly continues. The real people on whom the series is based occasionally appear in the news. However, the central plot of ‘The Girl from Plainville’ has essentially concluded, with Michelle being convicted and sent to prison. The Esquire article that the show draws from also ends at a similar point in time.

In addition, the postscripts at the end of episode 8 make it quite clear that the storyline of the show has wrapped up. They reveal a few details about Michelle and Conrad’s parents in the years following the trial, essentially tying up the narrative. Ultimately, the Hulu show is a miniseries that always had a fixed ending. Thus, it is highly unlikely that ‘The Girl from Plainville’ season 2 will get made.