The Girl in The Woods Season 2: Renewed or Cancelled? 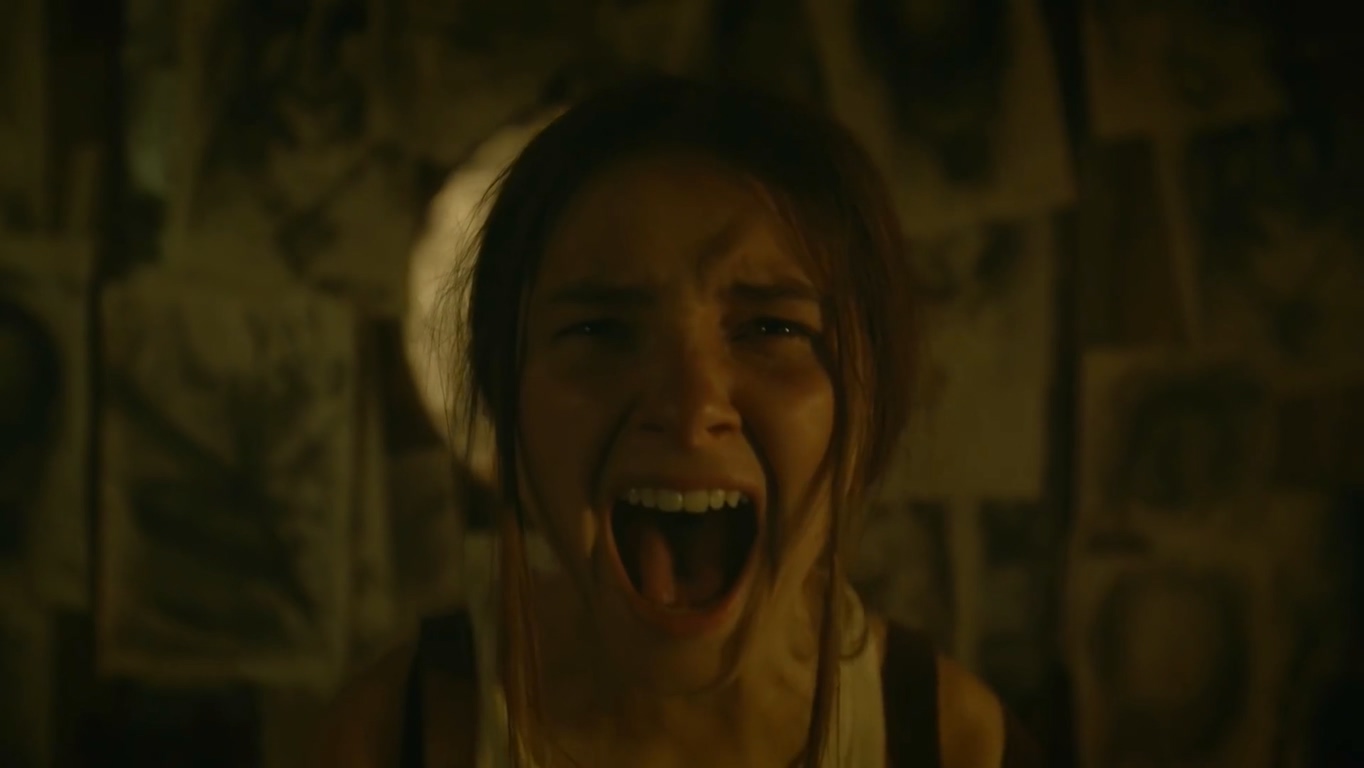 Jane Casey Modderno presents a chilling teleplay in Peacock TV’s original young adult supernatural drama ‘The Girl in the Woods.’ Borrowing from the earlier Crypt TV shorts ‘The Door in the Woods’ and its sequel, ‘The Girl in the Woods,’ the story revolves around Carrie Eckard, who performs the prestigious duty of guarding the gates to Gehenna (a ghastly demon-infested underworld) following the orders of the Disciples of the Dawn. She flees the cult-like life in the colony to come out in the small town of West Pine while ungodly creatures follow her into this world. Now, she must team up with teens Tasha and Nolan and defeat the monsters.

Following its premiere, the show has spawned a sole season, garnering a steady buzz for its pro-LGBTQ storytelling and deviance of genre conventions. However, following the cliffhanger finale that draws the first season to a close, you may be wondering about the prospects of a sophomore season. In that case, let us keep you informed.

The Girl in The Woods Season 2 Release Date

‘The Girl in The Woods’ season 1 premiered in its entirety on October 21, 2021, on Peacock TV. The first season comprises eight episodes with an average runtime of 26 minutes per episode. Let us now get into the development of the speculated second season.

Although no official announcement has been made regarding the second installment, co-director Krysten Ritter, who directed the first four episodes from the first season, sounded quite hopeful in an interview. The famed director of ‘Jessica Jones’ and ‘Breaking Bad’ suggested that the show has room for progress.

As the first season leaves the viewers craving more, we speculate that the second season is a strong possibility. Stating a release date is difficult in the absence of concrete news of renewal, but if the network greenlights the second season by the end of 2021, we hope to see ‘The Girl in The Woods’ season 2 sometime in fall 2022 or later.

The Girl in The Woods Season 2 Cast: Who Can be in it?

While there is still an air of uncertainty around the second season, if it happens, all of the central cast members may reappear in their usual roles. The core cast ensemble includes Stefanie Scott (Carrie), Kylie Liya Page (Sara), Reed Diamond (Hosea), Misha Osherovich (Nolan), Meg McLynn (Victoria, Nolan’s mother), and Sofia Bryant (Tasha). Tasha’s father Alex’s fate is uncertain at the end of the first season, but Leonard Roberts may return in the sophomore season in the role. However, Will Yun Lee will likely not reprise his role as Arthur Deane since the character dies in the wake of the first season.

The Girl in The Woods Season 2 Plot: What Can It Be About?

In the enthralling finale of the first season, Tasha and Carrie team up to close the new gate to Gehenna that has opened in the mines. After tying Tasha’s father to a chair, they rush to the disaster site, where the demon Nolan has already killed all of the miners. Tasha and Carrie manage to trick the monster into submission, and Carrie extracts the demon insect from Nolan’s body. Nolan is safe, and Carrie closes the gate while willingly infecting herself. Hosea accepts Carrie back into the cult, but she has a devastating price to pay. Unable to assail her friends Tasha and Nolan, she suggests that the cult should banish them to the netherworld of Gehenna. The disciples force Tasha and Nolan through the door while Carrie and Sara communicate through their eyes.

The second season will perhaps kickstart the story from the wake of the first season while giving the audiences a closure following the cliffhanger. Carrie will most likely transform into a demon and threaten the entire colony. On the other hand, we are not sure whether Tasha and Nolan are safe in the custody of Sara. If Carrie is corrupted, the friends must pull all their resources to try and save Carrie.

In all likelihood, the second season will also shed some light on the fate of Alex, who is presumably still tied to a chair or maybe dead. Moreover, we shall also perhaps get some more insight into the practices of the cult. Maybe the next season will keep going back to the past in the manner of the first one, and we shall see the history of Carrie in more significant detail. The second season has a lot on its plate, as the horrors have seemingly only begun.

Read More: The Girl in the Woods Season 1 Ending, Explained