The Girlfriend Experience Season 4: Everything We Know 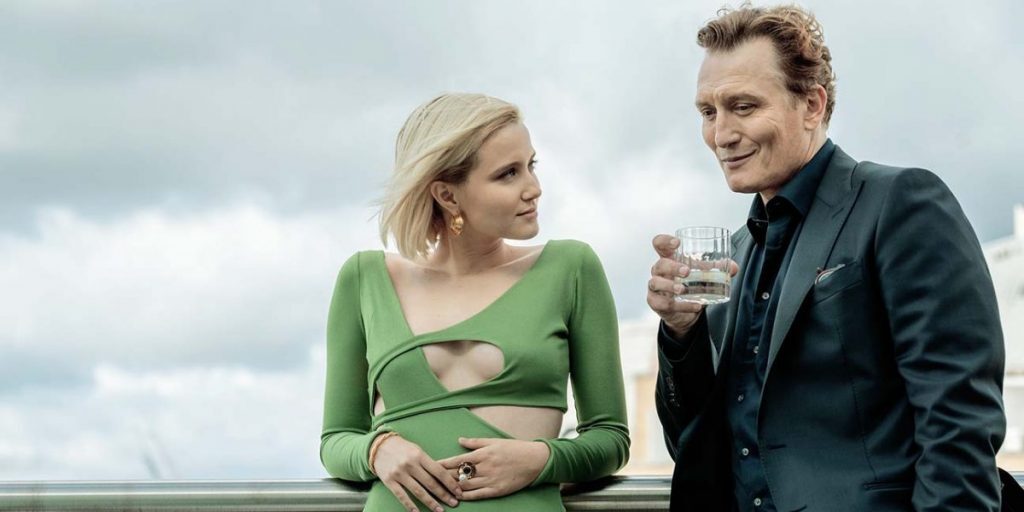 ‘The Girlfriend Experience’ is an anthology series that revolves around different characters each season. The show follows women who provide the girlfriend experience as they navigate their way through the challenges in their personal and professional life. The first two seasons are created by Lodge Kerrigan and Amy Seimetz, whereas Anja Marquardt is responsible for season 3. Originally released on April 10, 2016, the thriller drama series is based on the eponymous 2009 film.

The critically acclaimed series has been lauded for the way it weaves elements of politics, law, and technology into the storylines. Over the three seasons, the show has also been praised for its performances, cinematic appeal, and storytelling. The fans love that the series delivers more than it promises to, as it tactfully slides from one genre to another and one story to another. As the captivating and intriguing season 3 reaches its end, the fans wonder if there will be a season 4. Well, here is what we know!

With regard to the show’s fourth installment, here is what we’ve gathered. An official announcement has not yet been made confirming the renewal or cancellation of the show. The series returned on our screens after a hiatus of about three and a half years. Naturally, this has got the fans hoping that the creative team has plans to roll out more seasons in the future. In an interview with Gold Derby in June 2021, creator and showrunner of season 3, Anja Marquardt, suggested that the show might continue after season 3. When asked about the potential season 4, she said, “That’s a conversation that will be had.” She added, “There could be potential for further seasons that open up new story worlds.”

Starz ordered the third season in July 2019, which only began filming in August 2020. There were several reasons for the delay. Apart from the pandemic being an obvious factor, the production was supposedly affected since Starz was dealing with the internal changes resulting from Lionsgate’s acquisition of the network in 2016. So, if another season were to be ordered, these factors will not impact the production schedule any longer. Season 3 took about nine months to finish filming and post-production. Therefore, if the show is greenlit for another round by Fall 2021, the fans can expect ‘The Girlfriend Experience’ season 4 to release sometime in Spring 2022.

The Girlfriend Experience Season 4 Cast: Who can be in it?

The Girlfriend Experience Season 4 Plot: What can it be About?

The third season follows Iris, a gifted neuroscience major whose life takes a new direction when she quits an Ivy League school to work with a London-based tech start-up. While working with the company, she moonlights as a girlfriend experience provider. Soon Iris identifies a link between her two professions, which proves beneficial, but only temporarily. As ethical boundaries start to get blurred, a dangerous truth is exposed.

If there is a fourth season, it might explore human relationships and sexuality through a fresh lens. In the interview with Gold Derby, Marquardt also teased that the potential season 4 might continue Iris’s story. If the product Iris creates is commercialized, it could redefine relationships and intimacy. However, this is only speculation since no formal conversations around season 4 have been reported.

Read More: Where To Stream The Girlfriend Experience?