The Gloaming Season 2: Everything We Know 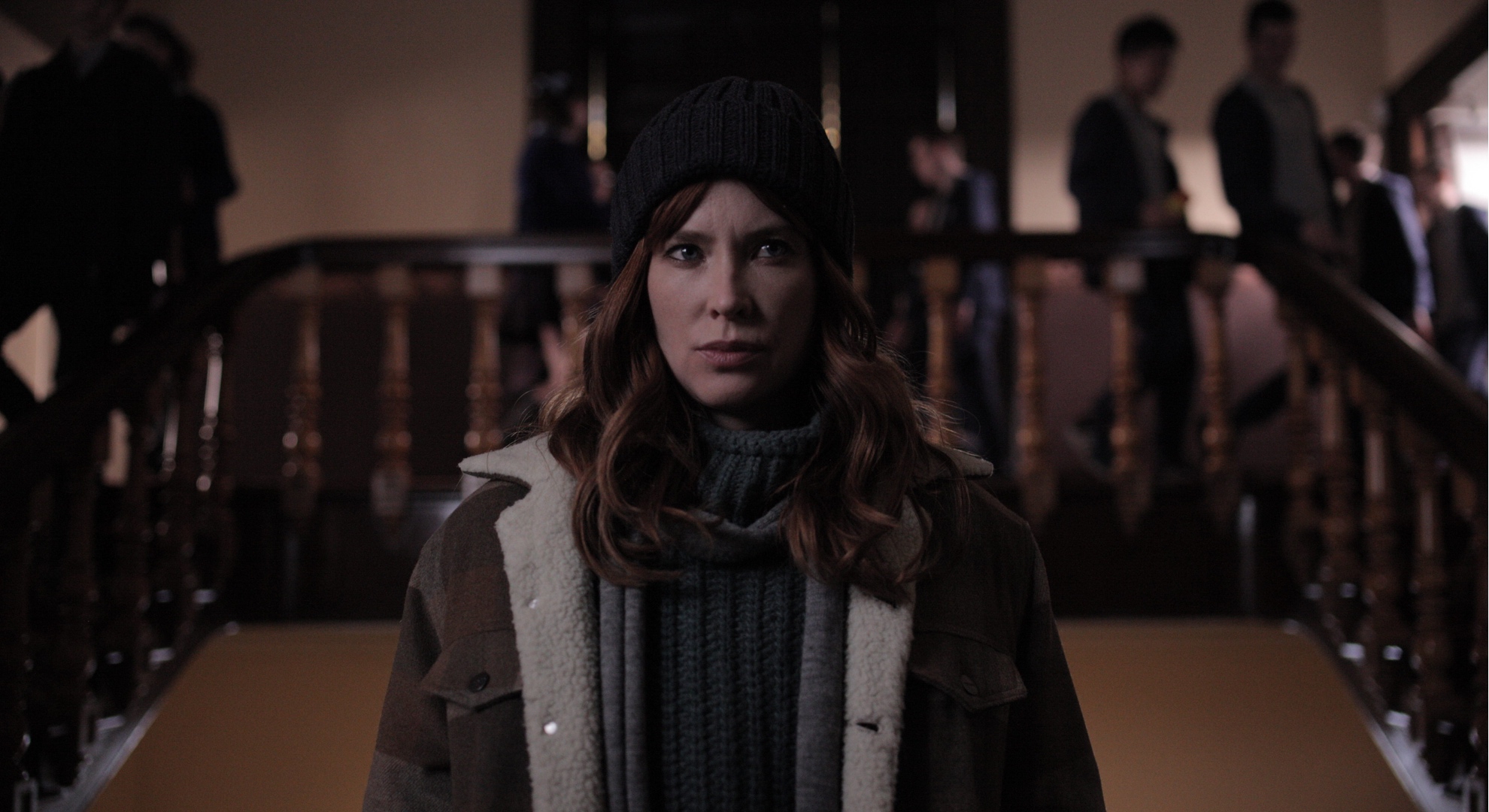 Created by Victoria Madden, ‘The Gloaming’ is an Australian series that treads the genre of crime thriller interspersed with elements of the occult. Much like the haunting atmospheres of ‘True Detective’ and ‘The Sinner,’ the series paints stunning visual imagery that establishes its narrative dread. It follows Detective Molly McGee, who is assigned the task of investigating the gruesome murder of a woman. In the course of the drama, she has to work with a colleague with whom she has a chequered past.

The unlikely liaison complicates the situation, as a sinister truth awaits the lead characters. Moreover, Molly has to navigate through difficulties as her career drives a deep wedge in the relationship with her daughter. A gripping series, ‘The Gloaming’ leaves us wanting more of the exploits of the lead characters as the dogged detectives. We decided to look into the developments of ‘The Gloaming’ season 2, and here’s what we found!

‘The Gloaming’ season 1 released on March 21, 2021, on Starz. The season consists of eight episodes covering the narrative in its entirety. Ahead of its US release, the first season released in Australia on December 31, 2019, on the streaming platform Stan.

With regards to the second season, we have good news for fans. The developments of the second season have already started in full swing as a virtual writer’s room has been set up. The series showcases the Tasmanian landscape as a central character, which is one of the reasons why the funding for the process has been drawn from the Tasmanian Government’s Social and Economic Support Package. Interestingly, ‘The Gloaming’ is one of the first projects to be approved by Screen Tasmania to highlight and promote the cultural sector of the island-state.

Showrunner Victoria Madden acknowledged the effort of the streaming platform Stan and Screen Tasmania in extending the narrative world of ‘The Gloaming.’ Nick Forward, Chief Content Officer at Stan, said that he was pleased to collaborate with Screen Tasmania and Madden to create a second season. Given the developments, the production for the second season can be expected to start in 2021. However, the pandemic restrictions might induce delays in the process. Keeping these factors in mind, we expect ‘The Gloaming’ season 2 to release sometime in 2022.

The Gloaming Season 2 Cast: Who can be in it?

In the eventuality of a second season, we can expect Emma Booth to reprise the role of Molly McGee, the detective who is at the center of the story. Ewen Leslie might essay the role of Alex O’Connell, Molly’s partner with whom she hasn’t had contact for about twenty years. Apart from the lead characters, Josephine Blazier can be expected to reprise the role of Molly’s daughter, Lily. There is also a high chance that fans can see Aaron Pedersen as Inspector Lewis Grimshaw. However, there might be an addition of other cast members as the story changes its course.

The Gloaming Plot: What can it be About?

The truth is finally revealed as Gareth had killed Valerie and shifts the blame on Ricky. The finale also unveils that William shoots Jenny on a fateful day. Alex points out the fallacy of the pagan rituals, but the old man is adamant in his belief in a higher power that controls destiny. The cult conducts a ceremony on the Night of the Mothers as Molly gets into the mix. Alex jumps in to protect Molly from Gareth and ends up being shot. Gareth runs to the woods only to fall to his death after Valerie appears in the front. Later, Molly visits her therapist and eventually checks on Alex, who recovers slowly from his wounds.

The second season might show us more of Molly and Alex’s investigations into new cases. After years of blocking each other out, the two detectives attain some form of closure and develop a working relationship. We might see them work together in the upcoming season. Moreover, Molly’s relationship with her daughter is yet to thaw completely, which can be considered an important plot point. It is fairly reasonable to assume that ‘The Gloaming’ season 2 will preserve the ethos of its predecessor by exploring the liminality of life and death.

Read More: Where Is The Gloaming Filmed?