The Goldbergs Season 10: Renewed or Cancelled? 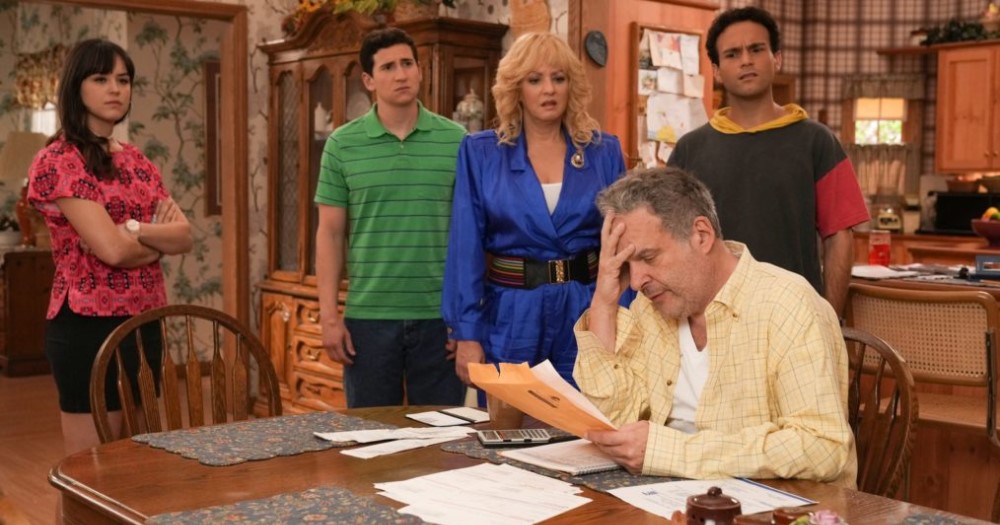 Created by Adam F. Goldberg, ‘The Goldbergs‘ is a period comedy series set in 1980s Pennsylvania. The show is loosely based upon the creator’s childhood and involves re-enactments of several home videos. It mainly revolves around the antic of the Goldberg family as they navigate their day-to-day lives.

Ever since the series first aired on September 24, 2013, it has remained one of the most beloved shows among the viewers. Though the show initially was met with mixed reviews, the subsequent seasons truly uplifted the series leading it to become a favorite for both the audience and critics. Season 9 of the sitcom finished its run recently, and fans are already looking forward to further development in the life of the Goldbergs. If you are curious about the show’s potential tenth season, here’s all you need to know!

As far as season 10 of ‘The Goldbergs’ is concerned, we have some amazing news. ABC renewed the comedy series for a tenth installment in April 2022. The continuation of the series can be attributed to its high viewership numbers, critical acclaim, and numerous awards. The series is one of the most popular on ABC, and the network made sure to keep the train going by continuing it.

It's party time because #TheGoldbergs is coming back for Season 10! 🥳 pic.twitter.com/0CiKgulO6R

Since season 10 of the series has been greenlit, the production for the comedy show will most probably start within a couple of months. If the production process goes on without a hitch, we expect ’The Goldbergs’ season 10 to release in September 2022.

The Goldbergs Season 10 Cast: Who can be in it?

Wendi McLendon-Covey will be back as Beverly Goldberg in season 10 of the sitcom. She will be joined by Sean Giambrone, who will reprise the role of Adam Frederick Goldberg. Troy Gentile and Hayley Orrantia will also appear as Barry Norman Goldberg and Erica Dorothy Goldberg, respectively. Actor Sam Lerner is set to be back as Geoff “Madman” Schwartz.

Other names that might appear in the tenth season include AJ Michalka as Lainey Lewis, Judd Hirsch as Ben “Pop Pop” Goldberg, and Kenny Ridwan as Dave Kim. Any old or new names that may grace season 10 with their acting skills will be more than welcome.

The Goldbergs Season 10 Plot: What can it be About?

Season 9 finale of the comedy series marks another milestone in Adams’s life. He is ready to graduate high school and begin his new life. While everyone is excited the same, Beverly is not so happy about her children moving away from her. Meanwhile, Erica gives singing a try as a one-time backup singer replacement.

The tenth season will welcome the viewers into the new life chapter of Adam Goldberg. How will the freshly graduated boy deal with college life? Now that Beverly’s children have left her home, her coping mechanism might also be one of the focus points of the upcoming series. No matter the situation, we know that the Goldbergs will not fail to bring a smile to our faces with their actions. In any case, the changes in the lives of our beloved characters are something we are definitely looking forward to watching.

Read More: Is The Goldbergs Based on a True Story?