The Goldbergs S7 E14: Everything We Know 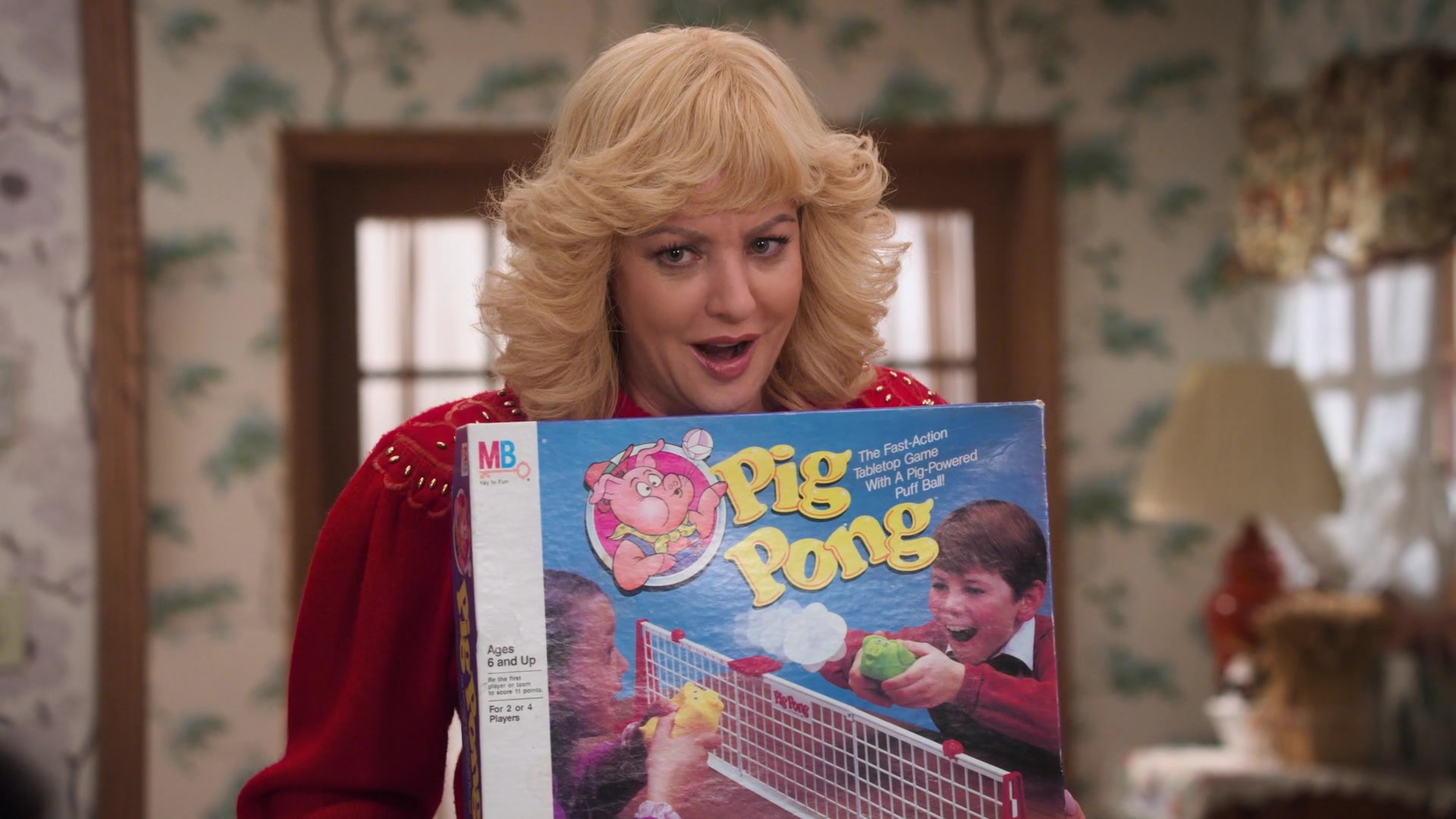 There was a time when we did not have parenting blogs or concerns about peanut allergies. This era was simple but full of chaos. Yes, we are talking of the golden 80s when an 11-year-old Adam only had a video camera to capture his crazy memories.

Meet The Goldbergs, an adorable family, but with a lot more noise and yelling matches. While Mom Beverly is the classic, smothering matriarch who does not honor boundaries, Dad Murray is strict and always in a bad mood.

The hot Erica has her own temper issues and Barry suffers from middle child syndrome. The youngest from the brood, Adam has his own share of crushes over older women. Grandad Al “Pops” Solomon does not hesitate to show his love for Adam. When Pops gets a new sports car and gives its responsibility to Barry, hell breaks loose in the whole clan.

Well, no wonder, with its incredible and fond touch of nostalgia, The Goldbergs, after six remarkable seasons, is currently in its seventh run. After its September premiere in 2019, season 7 went on a hiatus after airing its 10th episode on December 11, 2019.

The season then returned with its 11th episode on January 15, 2020, followed by two more episodes in the next weeks. Now, with this week’s episode done and dusted, you must be wondering about the details of the upcoming episode. Read on to know all about ‘The Goldbergs’ season 7 episode 14.

The Goldbergs Season 7 Episode 14 Release Date: When will it premiere?

The official description for the 14th episode goes as follows: “When Erica and Barry receive the same grade in the class, Erica knows something’s up and finds out something very interesting about her brother. Meanwhile, Beverly gets involved to help Adam win his crush as a date for the upcoming Cupid Couples’ Skate at William Penn Academy.”

Where to Watch The Goldbergs Season 7 Episode 14 Online?

With a cable subscription, you can catch all the episodes of The Goldbergs as and when they air on ABC at the aforementioned time slot.

Otherwise, all the released episodes are also available on ABC’s official website. Already aired episodes can be watched the next day on the ABC App.

Last week, on The Goldbergs, we see the fam gathering for game night. While Geoff tries his best to hide the fact that he is staying in Erica’s dorm, the know-it-all Beverly somehow finds it out. And she is furious. Murray manages to calm her down, explaining that Erica and Geoff are adults and they have the right to make their own decisions.

At school, Adam gets the golden chance of being paired up with popular girl Brea Bee in the lab. He is surprised yet happy when he learns that she likes him and they have several things in common. But when he attempts to talk to her at lunch, he is ignored by Johnny Atkins and the other guys sitting with her.

Adam, a bit dejected, gets some advice on how to dress and act cool from the new counselor Mr. Perott. Although he is now welcomed into the popular group, he understands that everything comes at a price.

This week, we follow Adam as he “questions his career path of filmmaking when “the other Adam” moves back from Los Angeles and warns him making it big in Hollywood isn’t easy. Meanwhile, the JTP house is in shambles, and Geoff becomes the home manager as they know how much he loves to please and can’t say no” — according to ABC’s official synopsis.